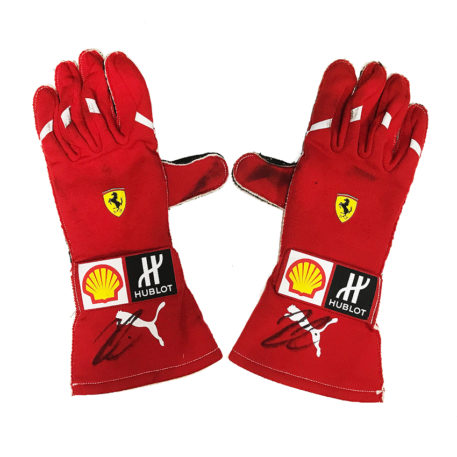 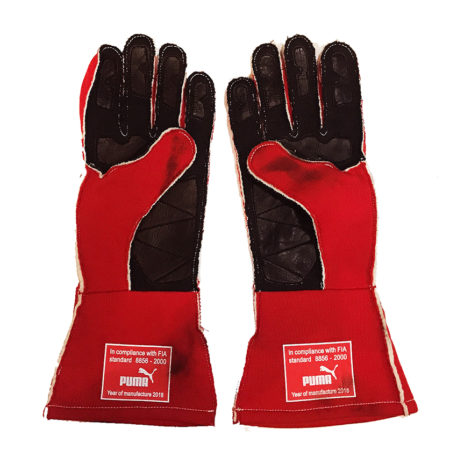 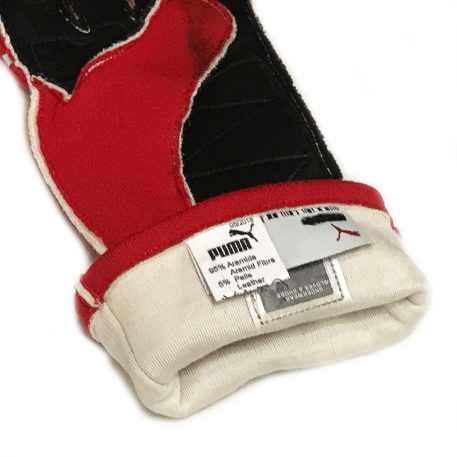 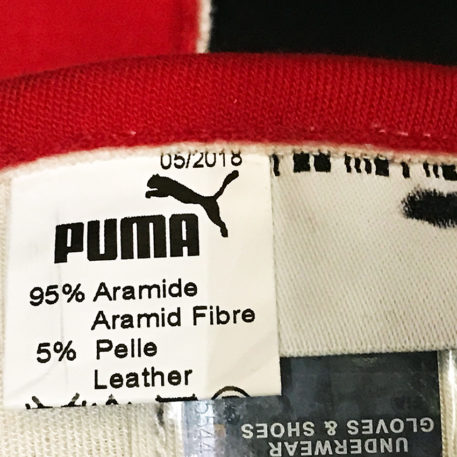 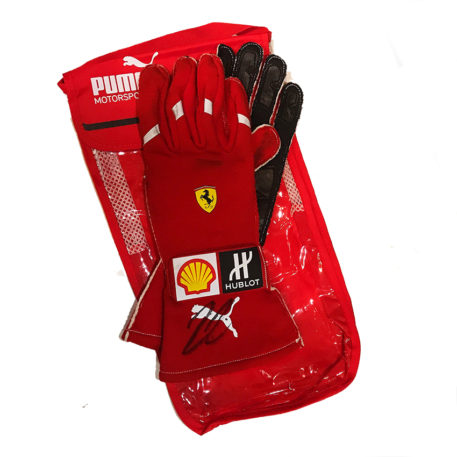 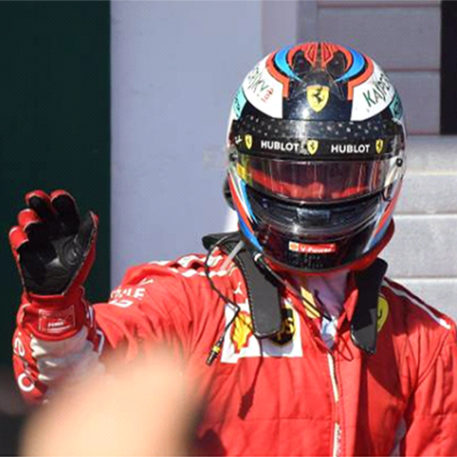 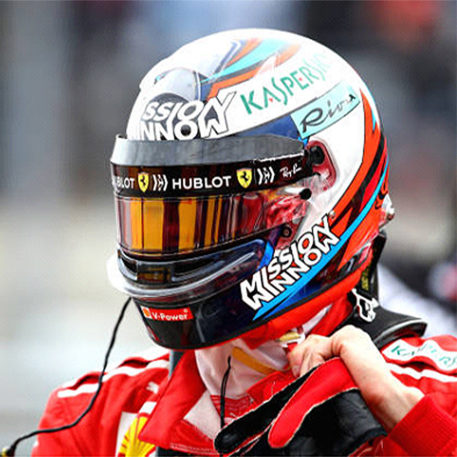 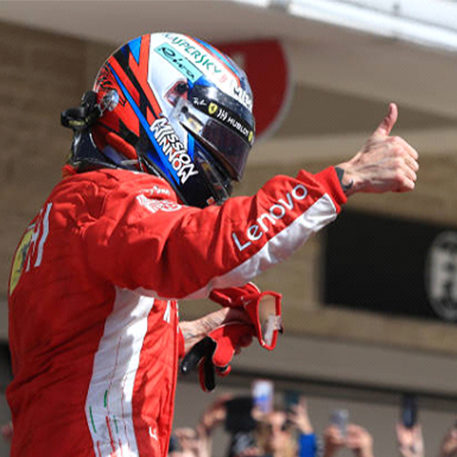 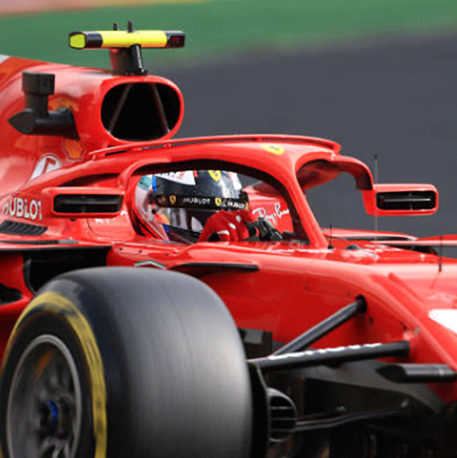 These gloves were used during the current 2018 season. Räikkönen only wears black palmed gloves in actual race’s. Theses glove are certified as race used and were not used in practice and qualifying sessions.

The Ferrari red gloves have sponsorship from Shell petroleum and Hublot Watches as well as the Ferrari black horse shield and Puma branding. Both gloves are individually signed by Kimi Räikkönen. Gloves come in a Puma glove pouch.

Very rare chance to own items from one of F1’s top drivers used in the 2018 season. 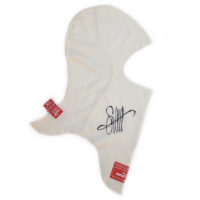 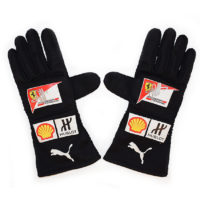 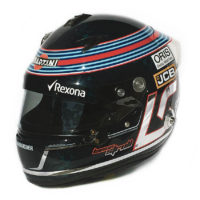 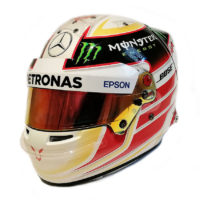 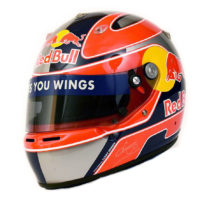