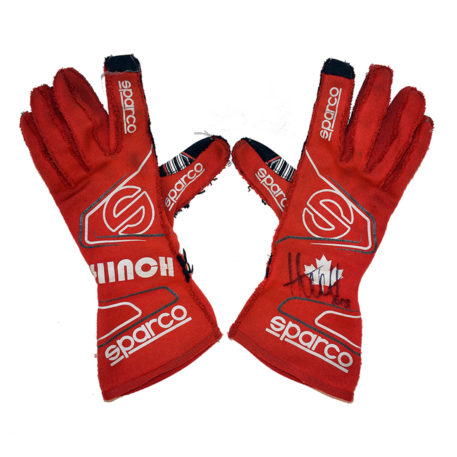 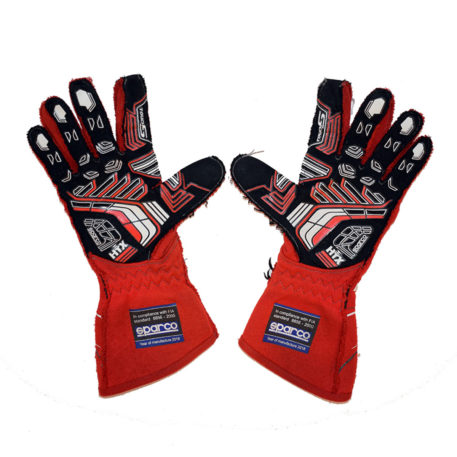 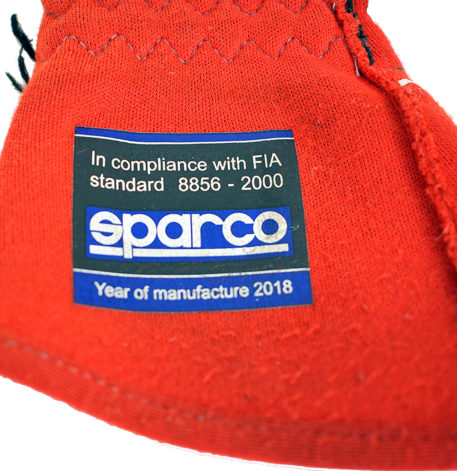 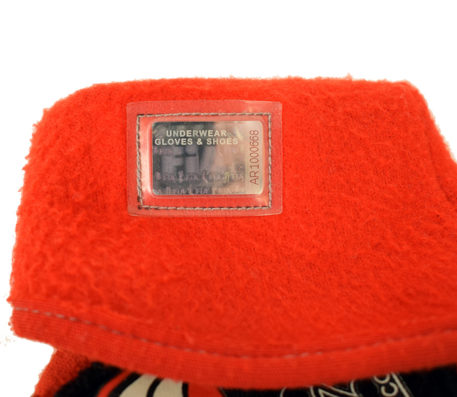 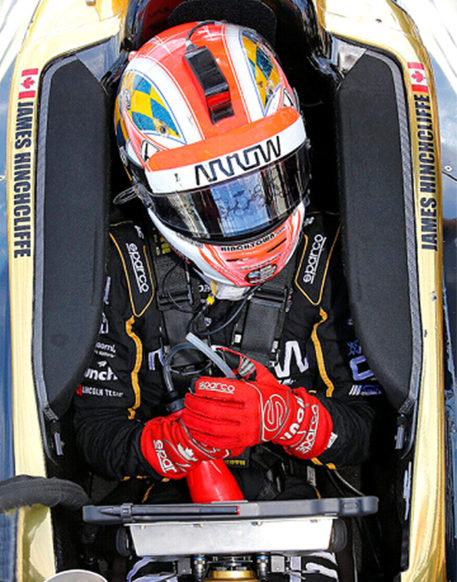 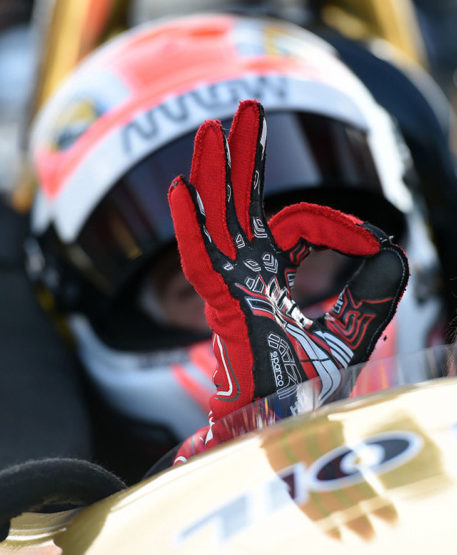 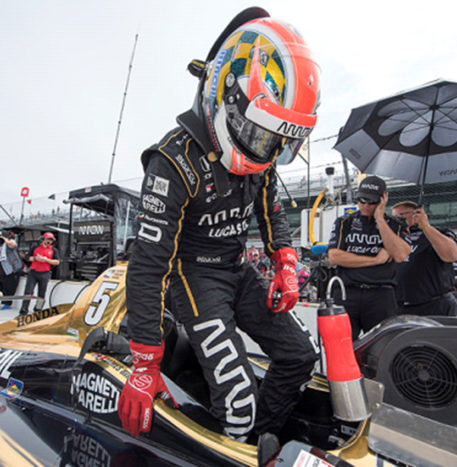 Worn during the 2018 IndyCar season where Hinchcliffe drove for the Schmidt Peterson Motorsports team and had five top-five finishes including a win at the Iowa Corn 300.

The red gloves have the ‘Hinch’ abbreviated name and the Canadian Maple Leaf emblem on the back of the right and left gloves respectively, as well as all Sparco branding logos. The palms have black gripper rubber with red and white inserts.

The left glove has been personally signed and dated by James Hinchcliffe and the gloves come with a Certificate Of Authenticity.