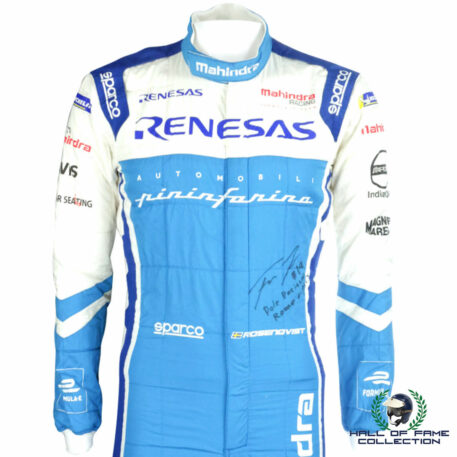 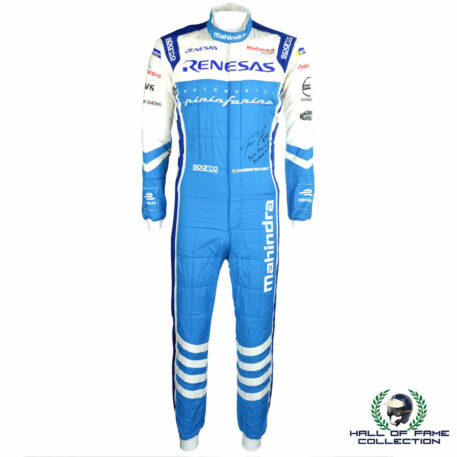 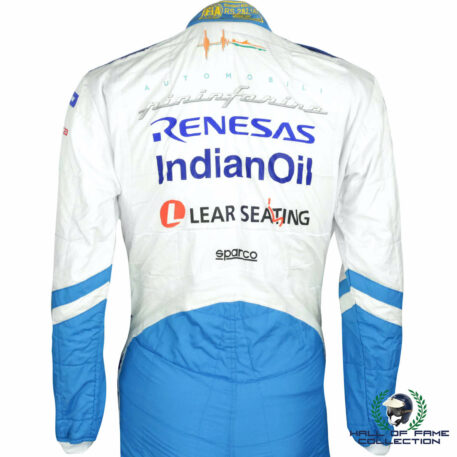 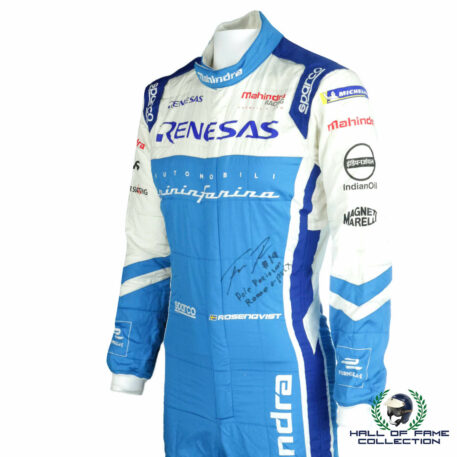 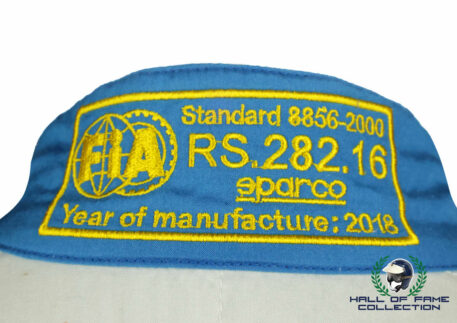 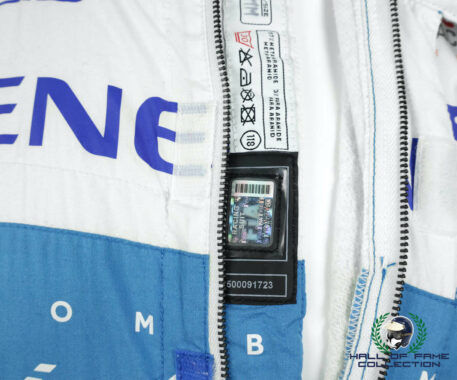 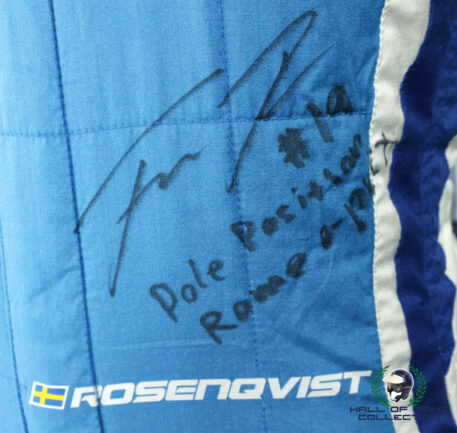 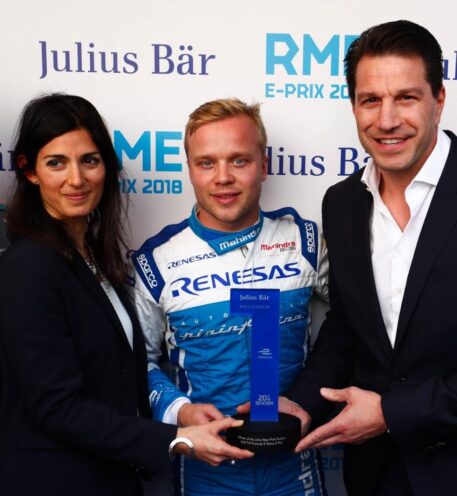 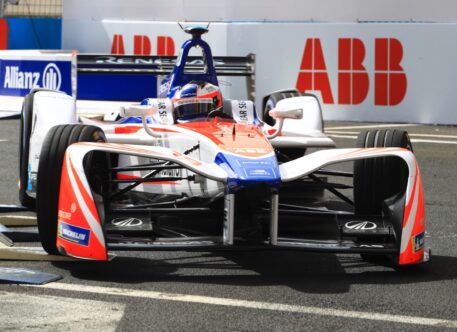 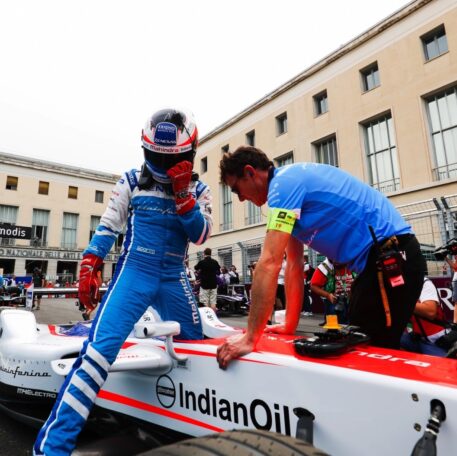 On 22 August 2016, it was announced that Rosenqvist would partner former F1 driver Nick Heidfeld at the Mahindra Formula E team for the 2016–17 Formula E season. On 10 June 2017, he won the first race at the Berlin ePrix. It would be the first victory for him, as well as for his team. At the 2018 Rome race Felix Rosenqvist won the pole position by recording the fastest lap in qualifying.  At the end of 2018, he made his last race start in Formula E before moving on to the Indy Car. Rosenqvist currently drives for the Arrows McLaren SP team in the NTT IndyCar Series.

The suit is signed by Felix and comes with a Certificate Of Authenticity.