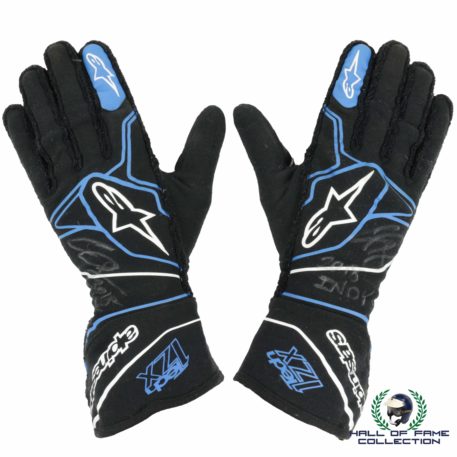 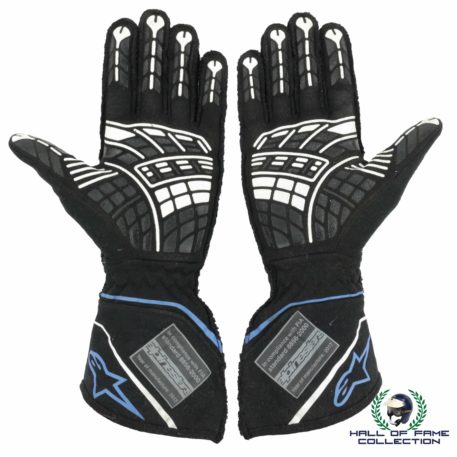 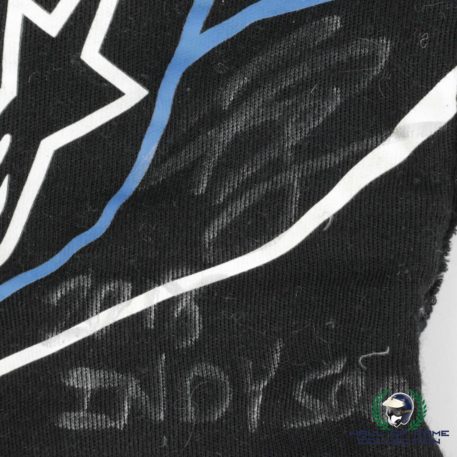 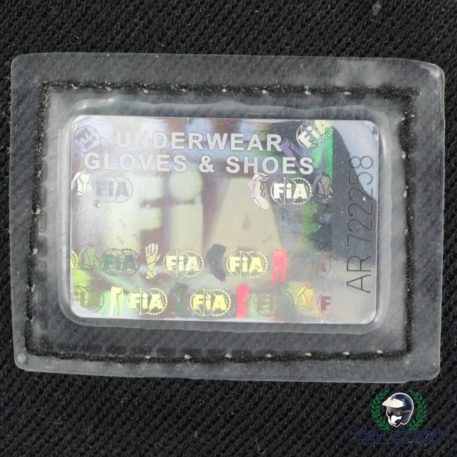 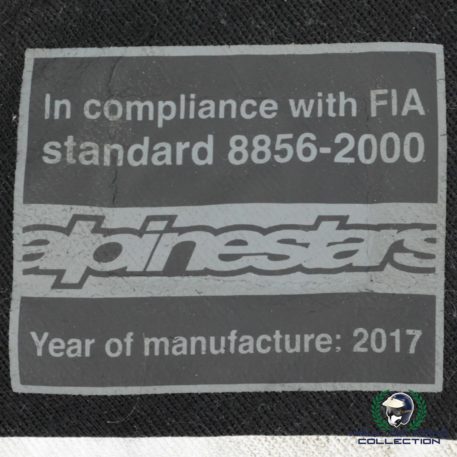 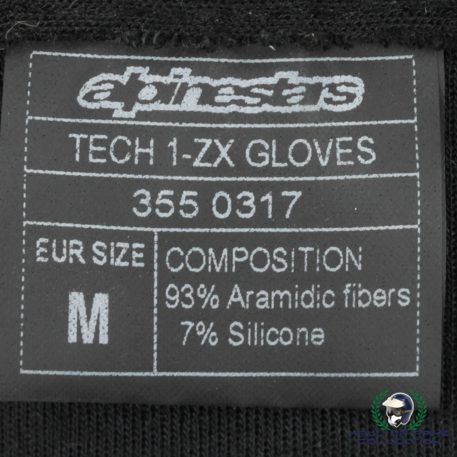 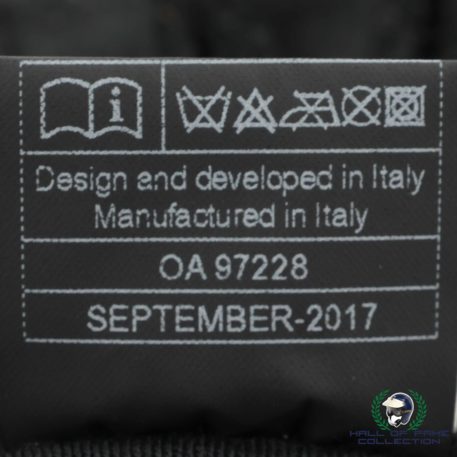 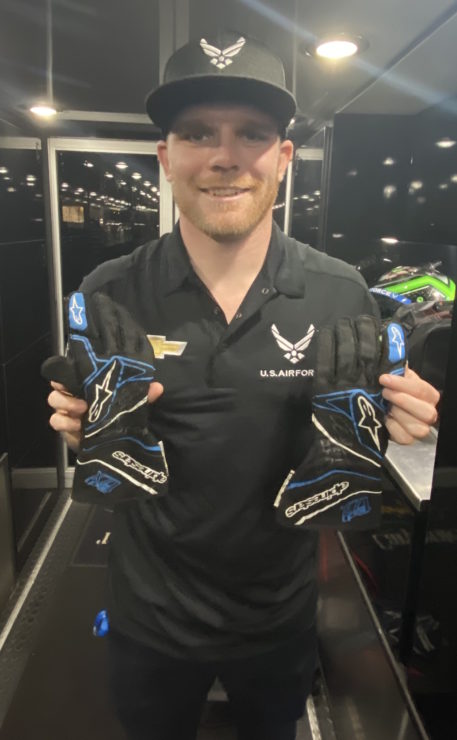 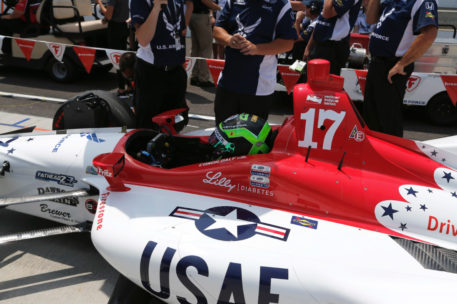 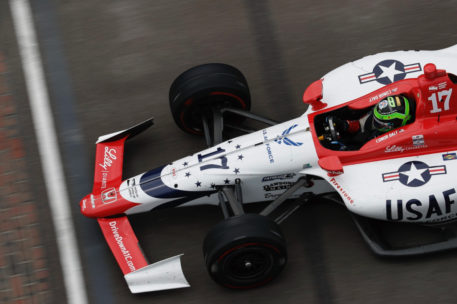 Conor Daly, the son of former Formula One and CART driver Derek Daly, has become the ultimate super sub of the NTT INDYCAR SERIES, filling in for several other drivers over the years in a variety of often part-time roles.

The Indiana-born driver, who won the 2010 Star Mazda championship before spending time in GP2 and GP3, made his INDYCAR debut in 2013 with A.J. Foyt Racing, competing in the Indianapolis 500.

Over the past eight seasons, Daly has driven for Dale Coyne Racing, Schmidt Peterson Motorsports, Harding Racing, Andretti Autosport, Carlin and Ed Carpenter Racing. He won his first series pole at Iowa Speedway in 2020 in a Carlin car, and his best finish remains a second on Detroit’s Belle Isle circuit in 2016 while driving for Dale Coyne’s team.

Daly led his first laps in his hometown Indianapolis 500 in 2021, logging a race-high 40 laps.

Daly has been willing to expand his motorsports horizons, competing in a handful of NASCAR’s Xfinity and Camping World Truck Series races in addition more than a half-dozen IMSA WeatherTech SportsCar Championship races. He also won an Indy Lights race in 2011, at Long Beach, in a car owned by Sam Schmidt.

The gloves are signed by Daly and come with a Certificate Of Authenticity.