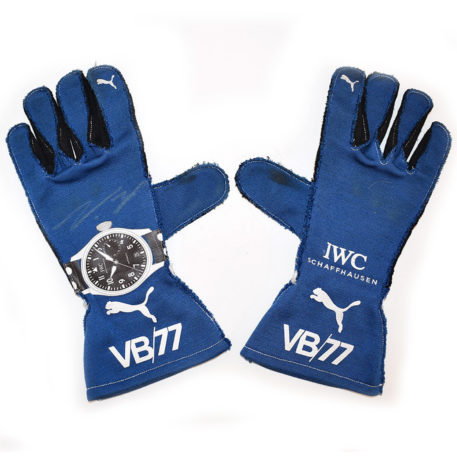 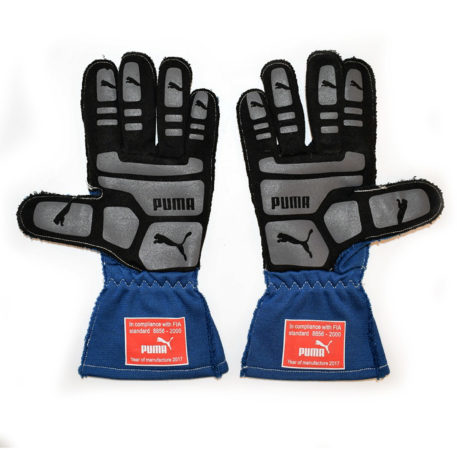 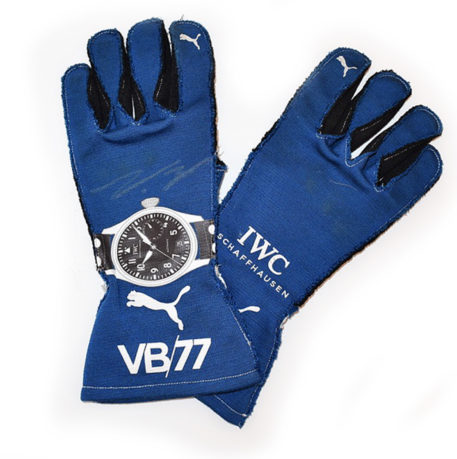 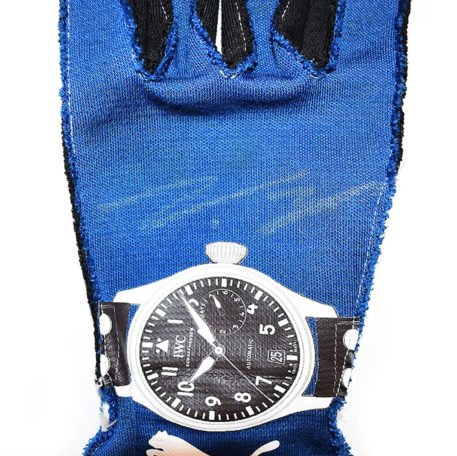 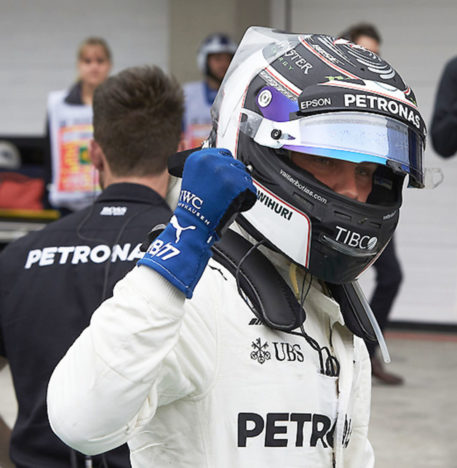 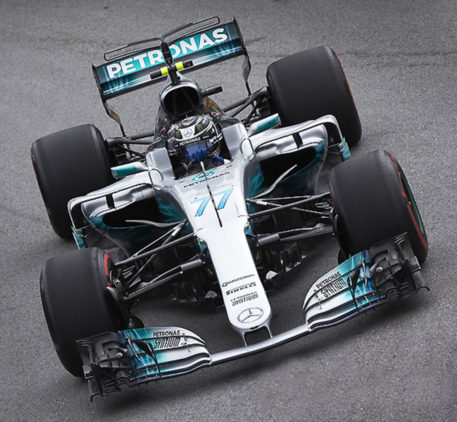 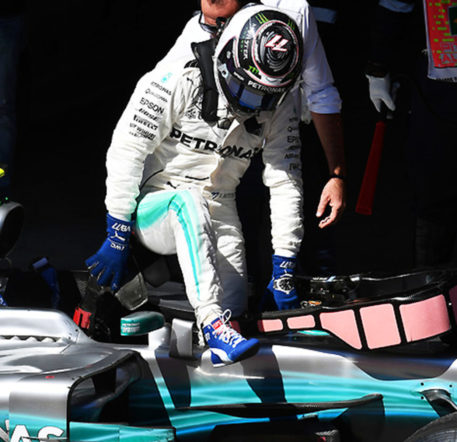 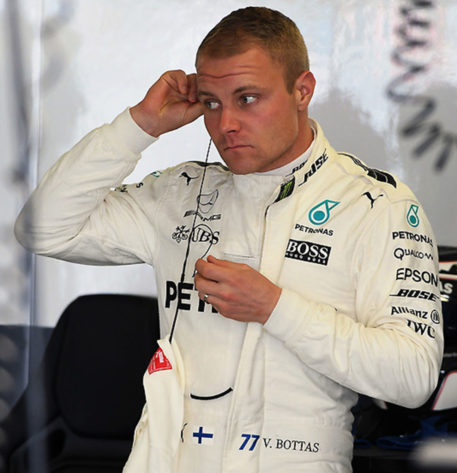 The Puma Racing Products gloves were used in Bottas’s first season with Mercedes-AMG Petronas Motorsport in 2017, after spending the previous five years with the Williams racing team. In that first season he had 12 podium finishes, including two wins, which saw Bottas end up in third in the championship.

Note: both gloves has been personally signed by Valtteri Bottas and they come with a full Certificate of Authenticity.

Fantastic opportunity to own original items from this current Formula One star. 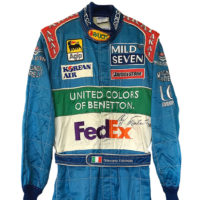 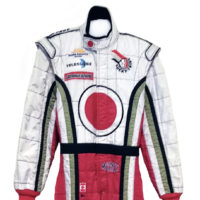