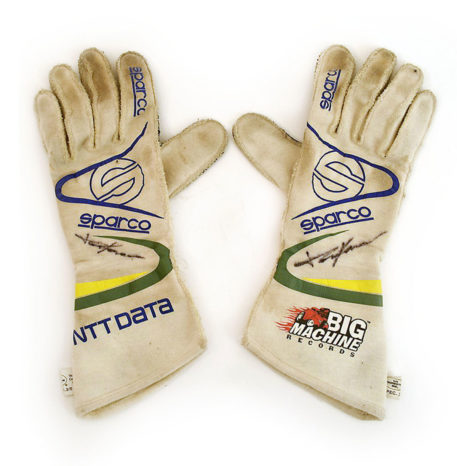 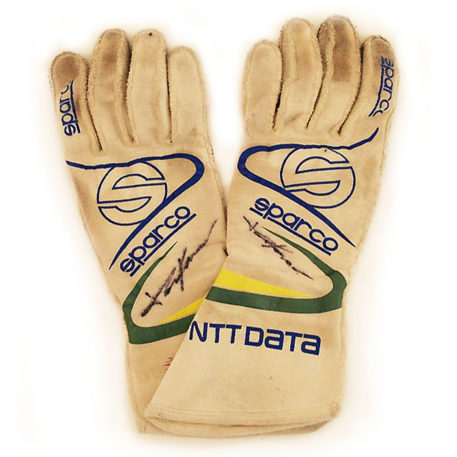 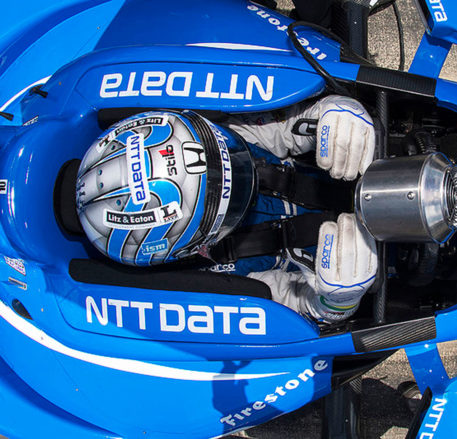 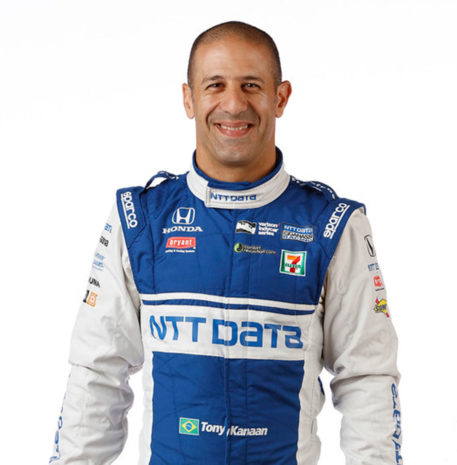 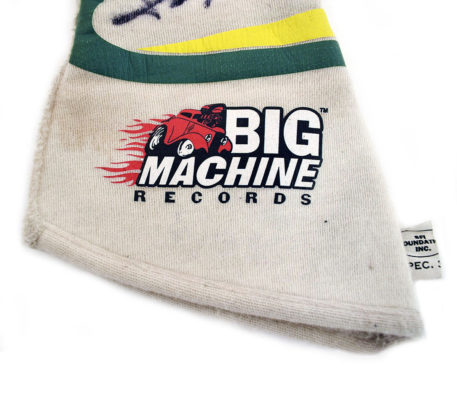 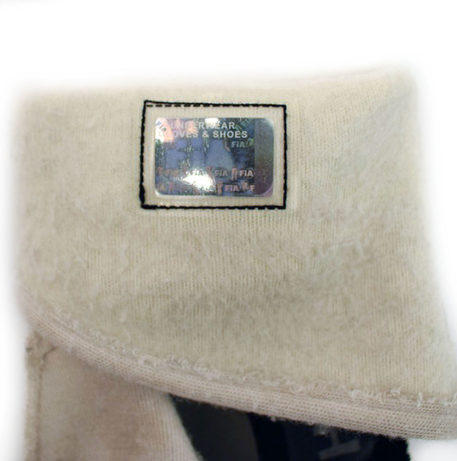 These gloves were used in the 2017 IndyCar series while Kanaan was driving for Chip Ganassi Racing. The white gloves have Kanaan’s Brazilian colors of blue, yellow and green and the NTT DATA/ Big Machine logos on the cuffs of the individual gloves, as well as the Sparco branding logos. Kanaan is a former IndyCar Champion (2004) and an Indianapolis 500 Winner (2013).

The gloves have been personally signed by Tony Kanaan and come with a full Certificate Of Authenticity.