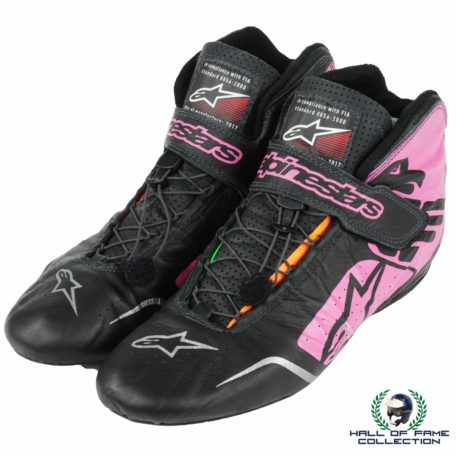 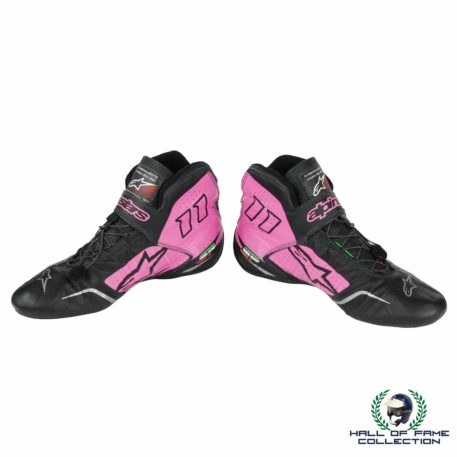 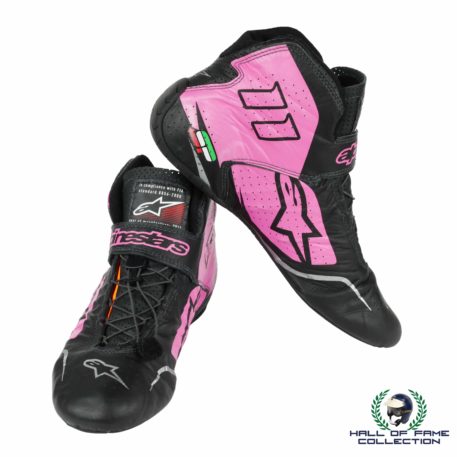 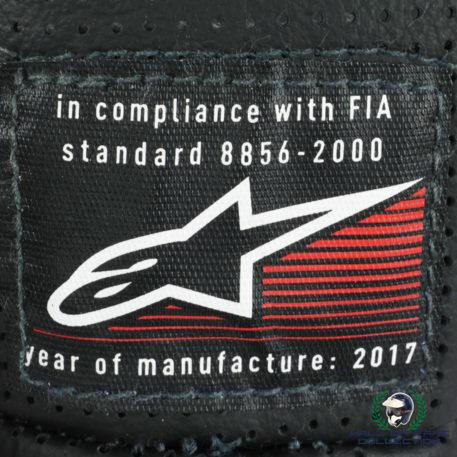 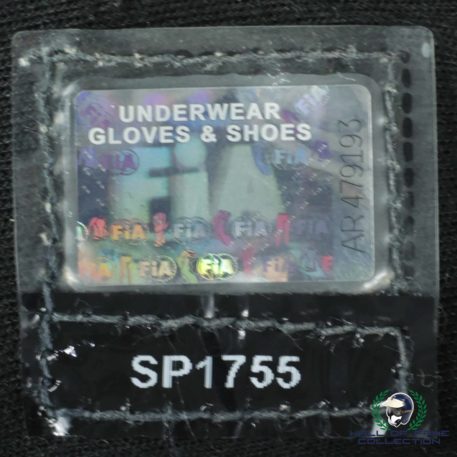 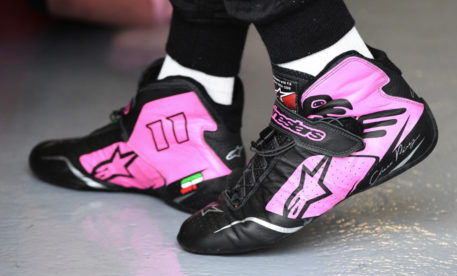 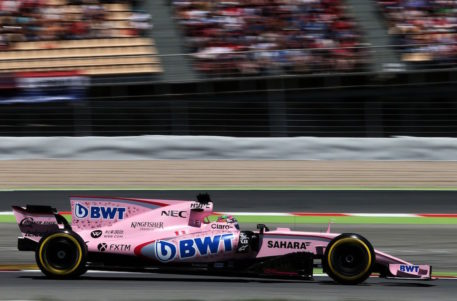 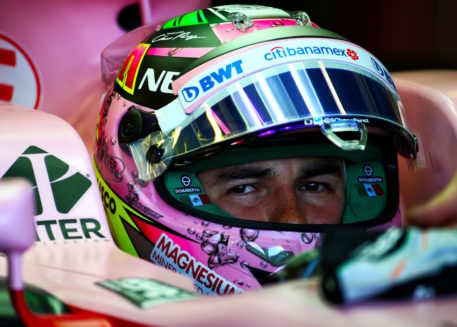 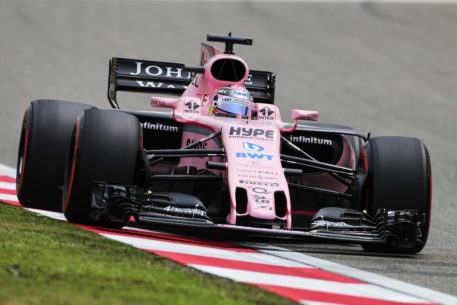 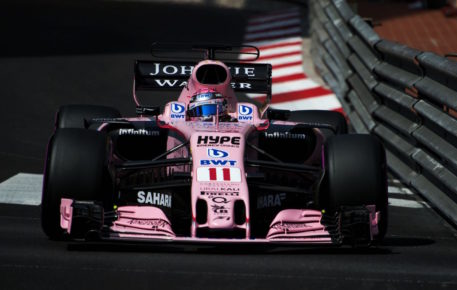 Force India signed Pérez for the 2014 season with a €15 million contract. He remained with Force India when the team went into administration in 2018, and re-formed as the Racing Point team in 2019. Perez has always been considered to be a consistently good driver and his results for 2017 clearly demonstrate this. During the 2017 F1 season Perez scored a total of 17 top-ten finishes and would end up 7th in the Drivers’ Championship standings at season’s end.