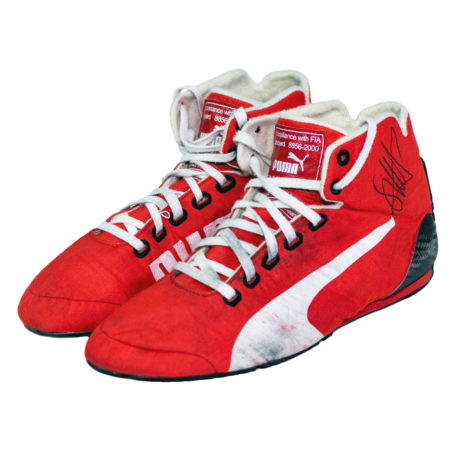 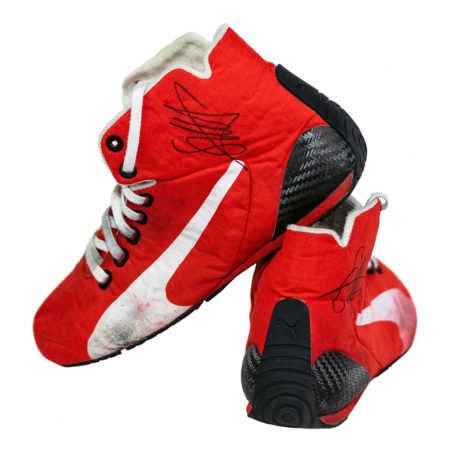 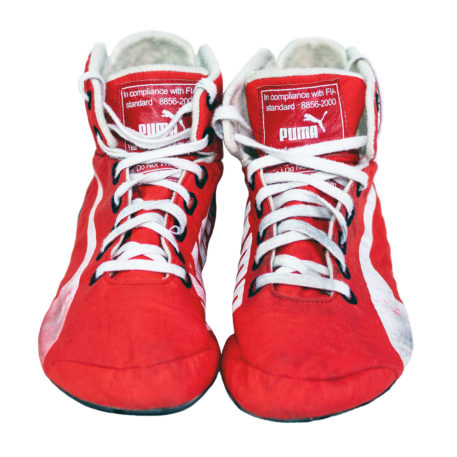 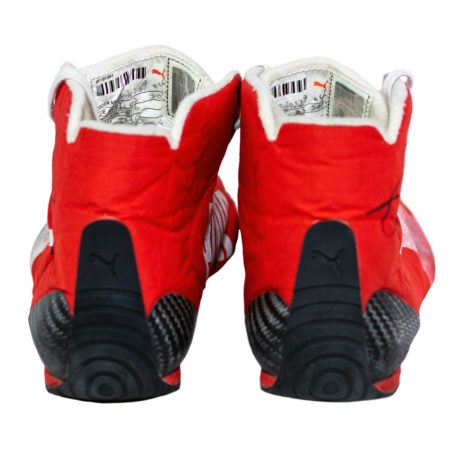 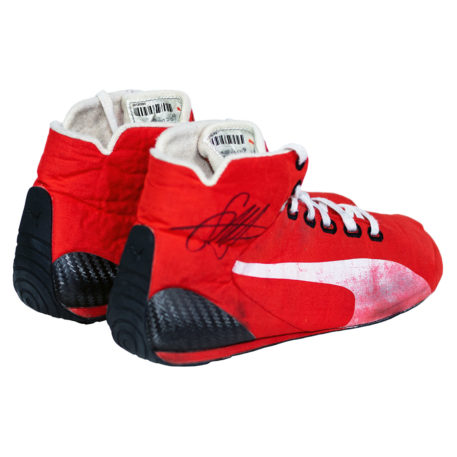 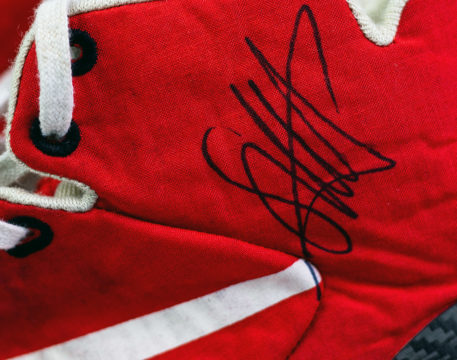 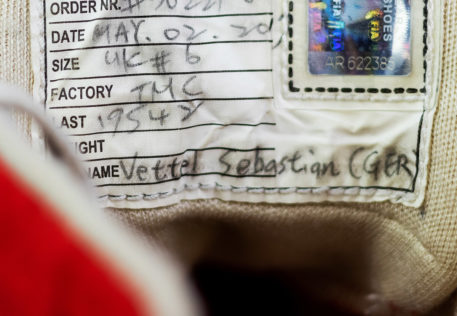 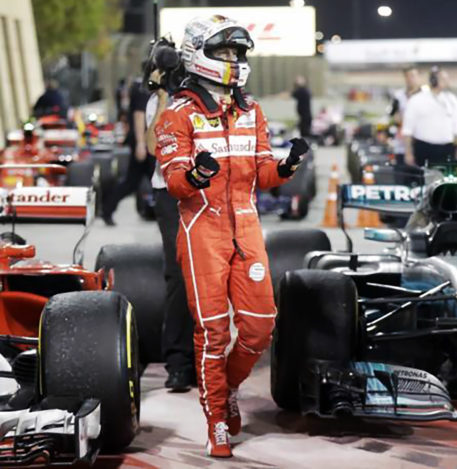 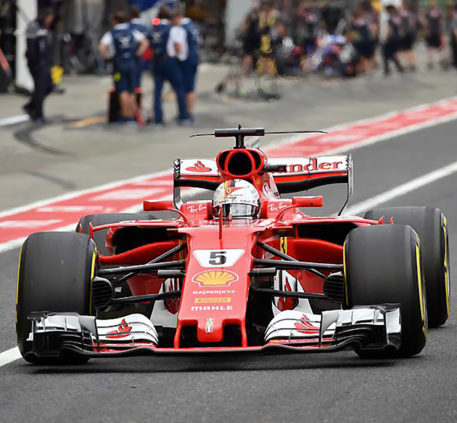 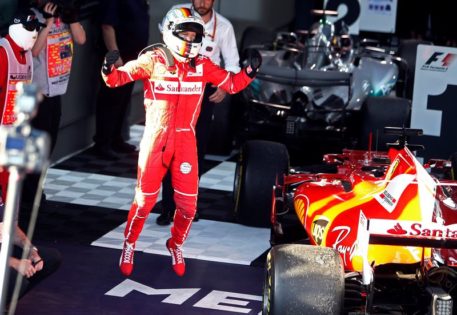 Puma race boots worn by four-time F1 World Champion Sebastian Vettel while driving the SF70H car for Scuderia Ferrari during the 2017 season. Vettel scored 5 Grand Prix victories and went on to finish 2nd in the World Championship that year. These ultra-lightweight boots show all the signs of heavy race-wear and would have been used on multiple occasions during the season. The ‘Ferrari Red’ boots bare the iconic Puma stripes and both have been personally signed by the former F1 World Champion. Ferrari race-used items that have been recently worn rarely become available, so don’t miss out on this great chance to own a piece of Ferrari memorabilia.

The boots comes with Certificate Of Authenticity.