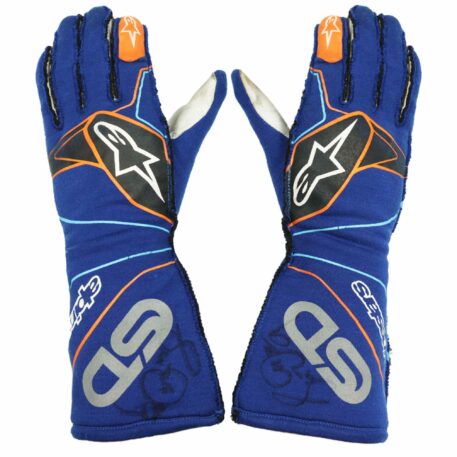 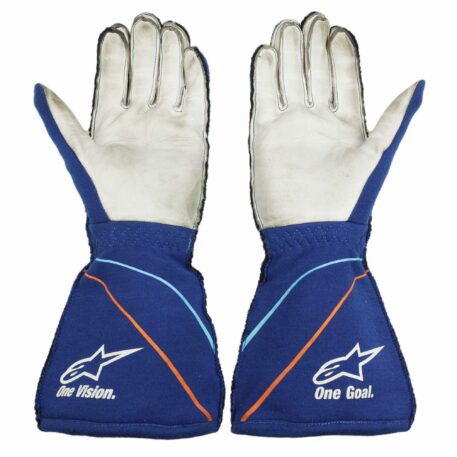 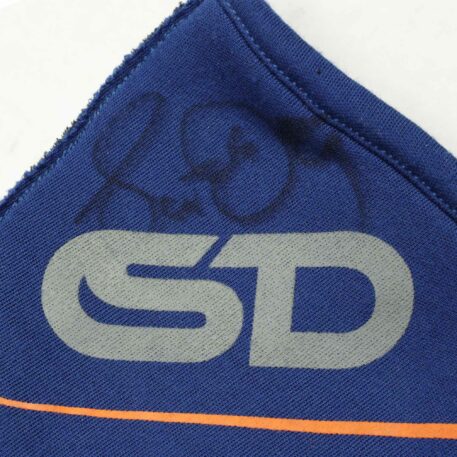 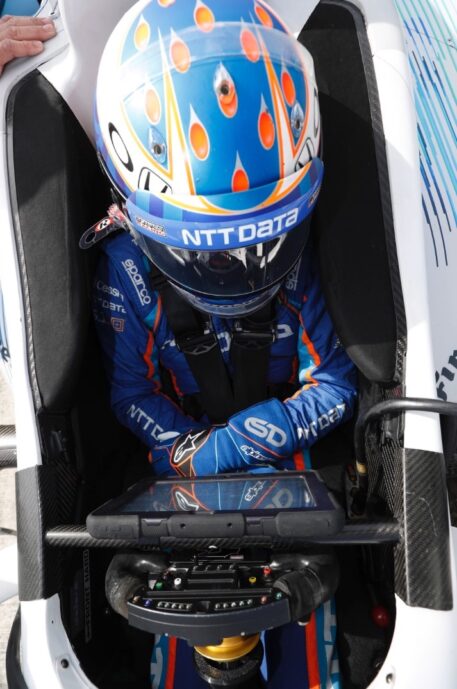 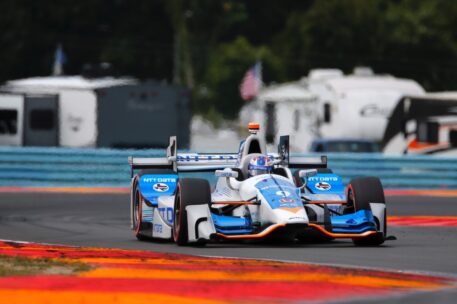 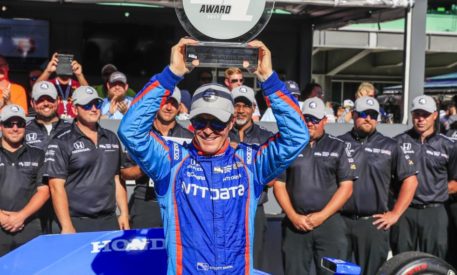 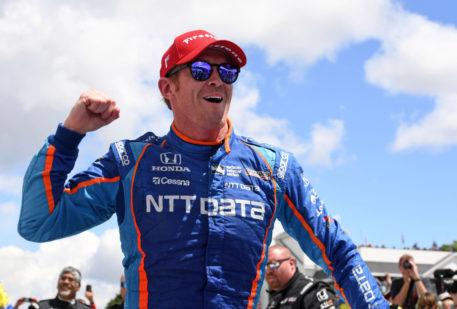 At the time of writing, the Kiwi driver is currently sitting third (one behind Mario Andretti) on the all-time race wins list with 51 victories. He is also second on the list of all-time career IndyCar Championships, one behind the great AJ Foyt who has seven.

Dixon used these gloves throughout the 2017 IndyCar season and has hand-signed both gloves on the cuffs.