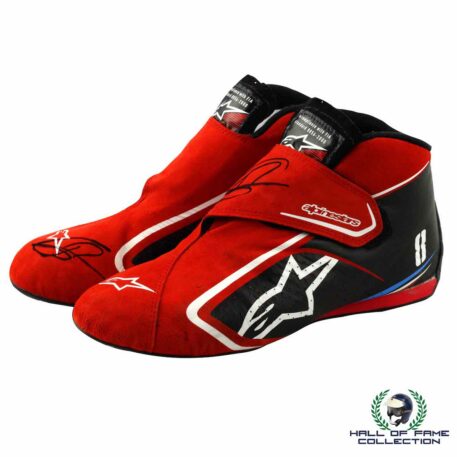 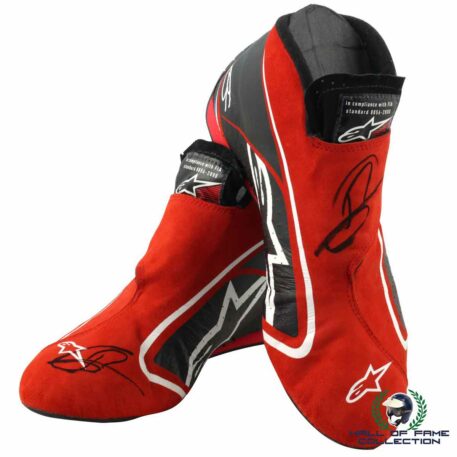 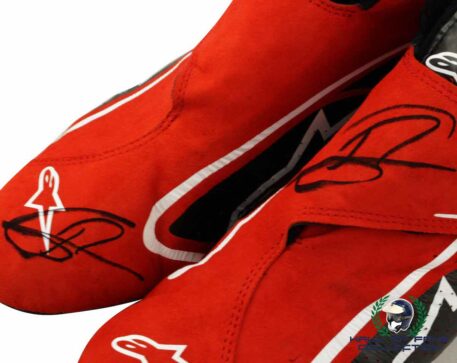 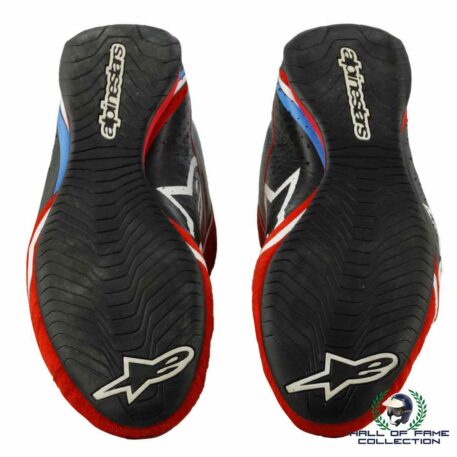 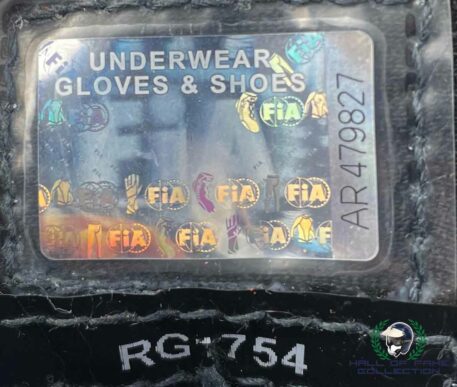 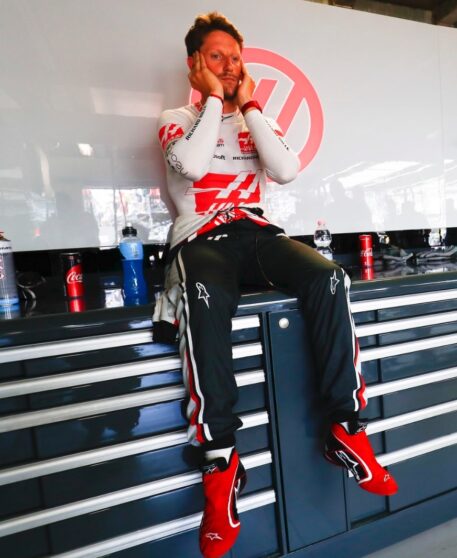 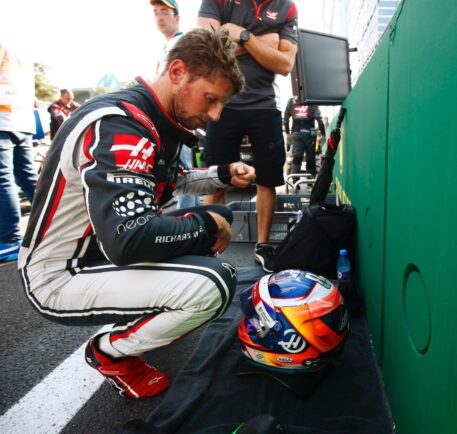 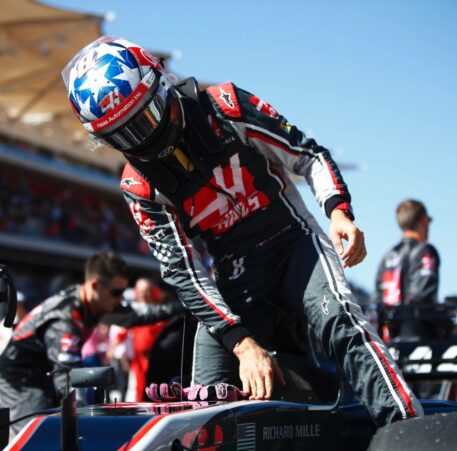 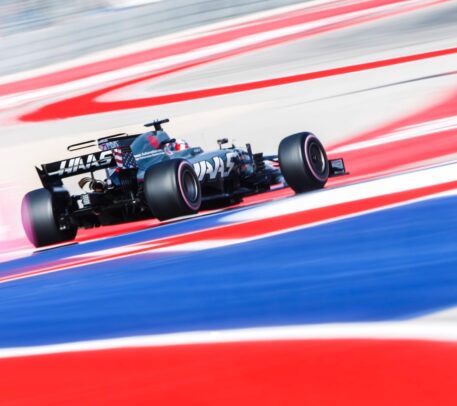 Race-used Alpinestars boots worn by Romain Grosjean during the 2017 Formula 1 season while driving for the Haas F1 Team.

During the season Grosjean would score 8 top-ten finishes, placing 13th in the overall drivers’ standings. He is currently competing in the NTT IndyCar Series for Andretti Autosport in the 2022 IndyCar season. Grosjean had previously spent nine full-time seasons in Formula One for a variety of teams, picking up 10 podiums, all with Lotus.

The boots are signed by Grosjean and come with a Certificate Of Authenticity.