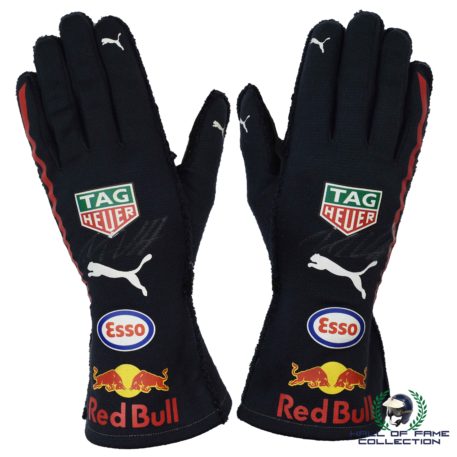 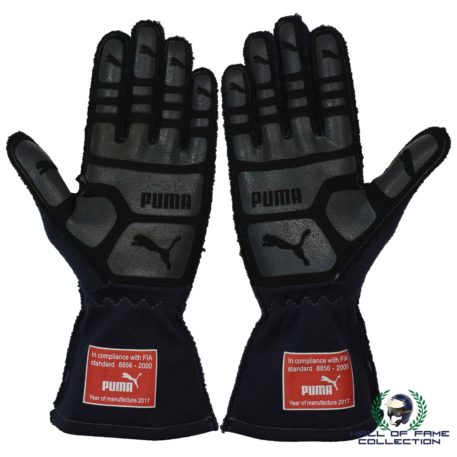 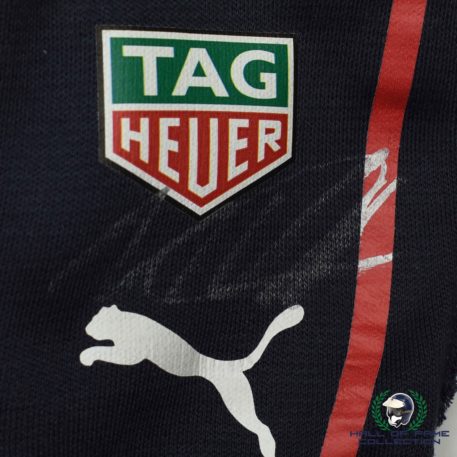 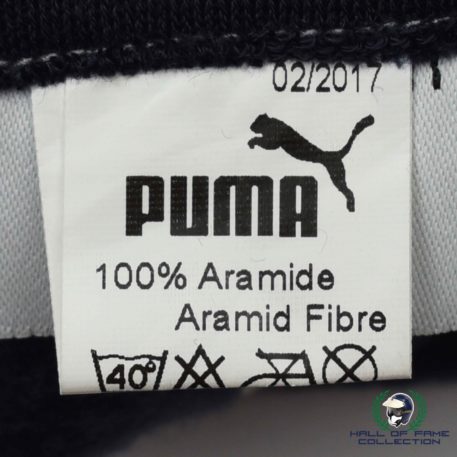 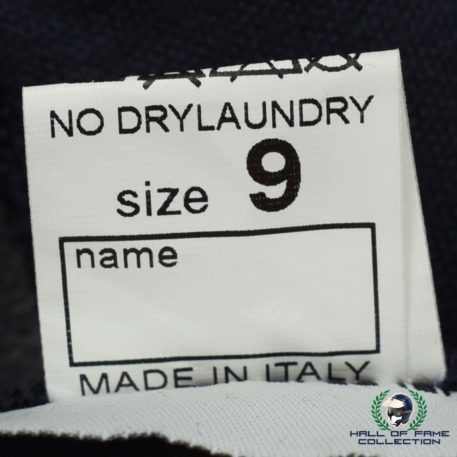 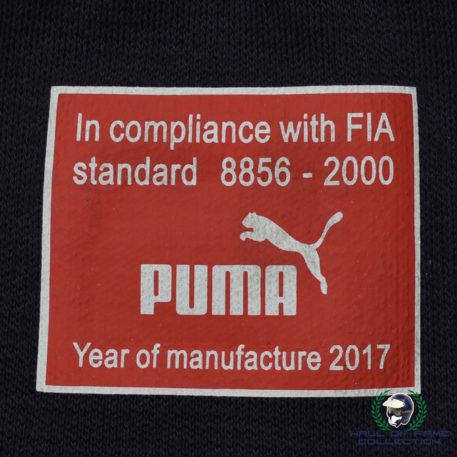 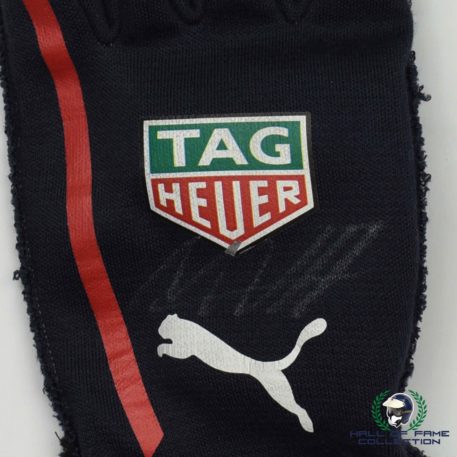 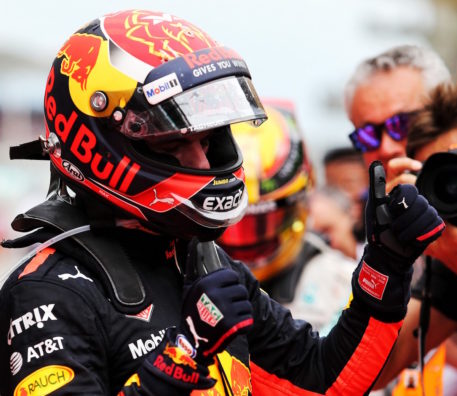 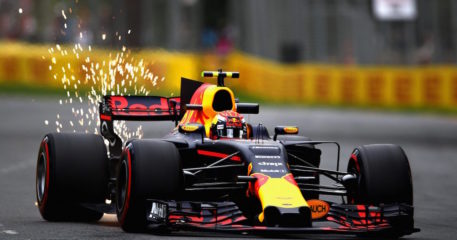 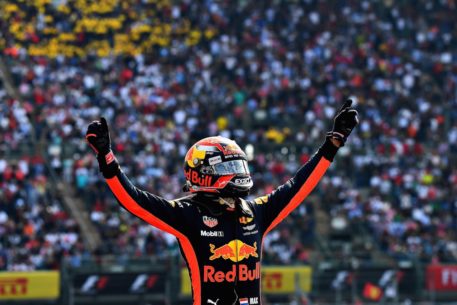 The Puma Motorsports gloves were used during the 2017 F1 season and both have been personally signed by Max Verstappen. The gloves have Red Bull, Tag Heuer, Puma and Esso branding logos on them.

The gloves comes with our Certificate Of Authenticity.