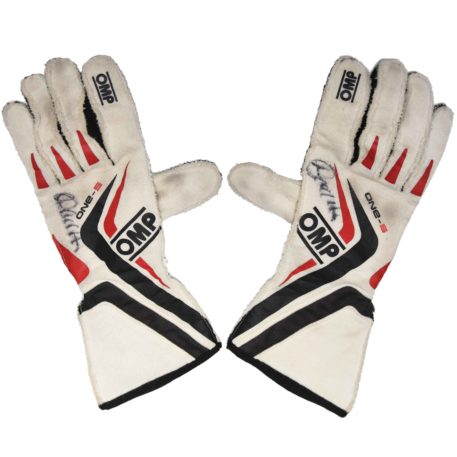 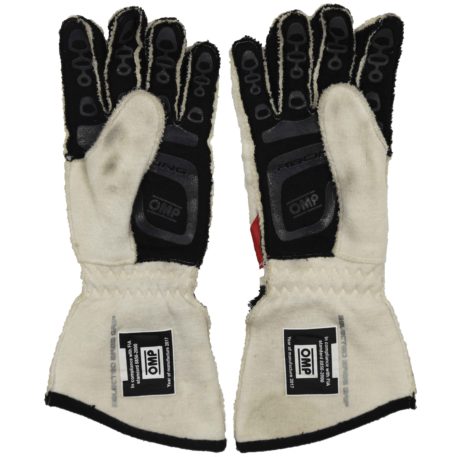 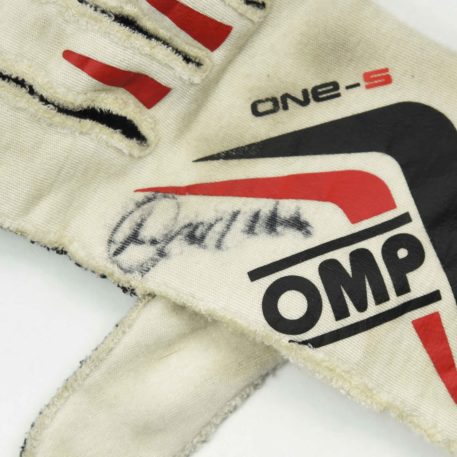 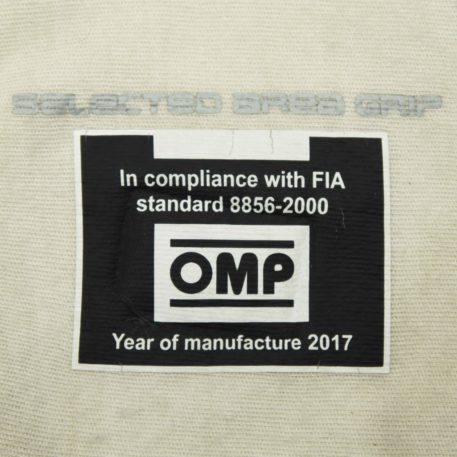 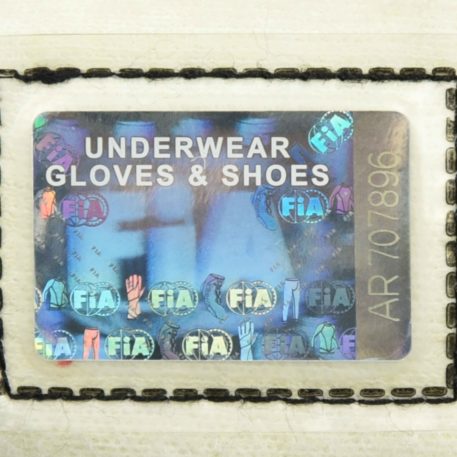 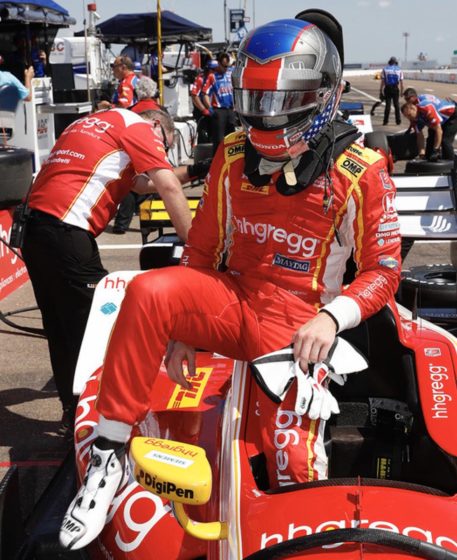 The third-generation Andretti, Marco Andretti, is not only a two-time NTT INDYCAR SERIES race winner but in 2020 he captured the pole for the Indianapolis 500, the first such accomplishment for the Andretti family since his grandfather did the same in 1987.

Marco’s items are very collectable and today we have these race-used gloves available.

These modern lightweight, white, red and black OMP gloves were used by Marco during the 2017 IndyCar season at a few events including the St Petersburg Grand Prix. The gloves come directly from Andretti’s personal collection and have been hand signed by him.