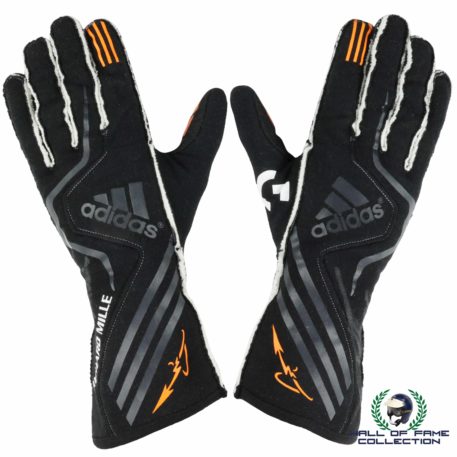 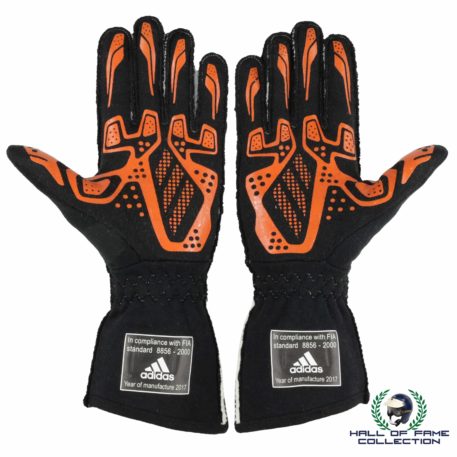 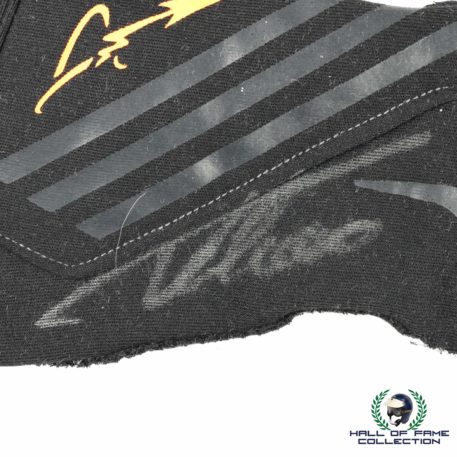 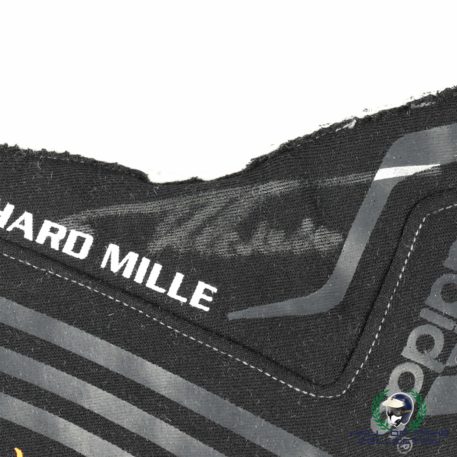 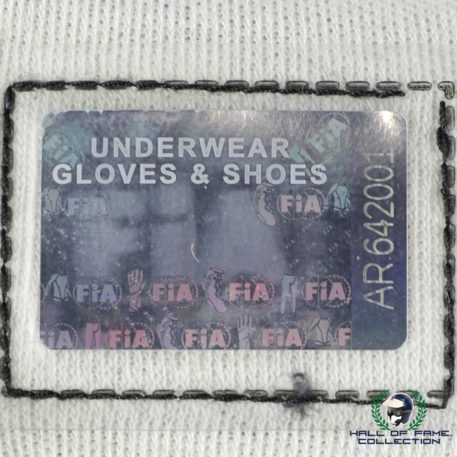 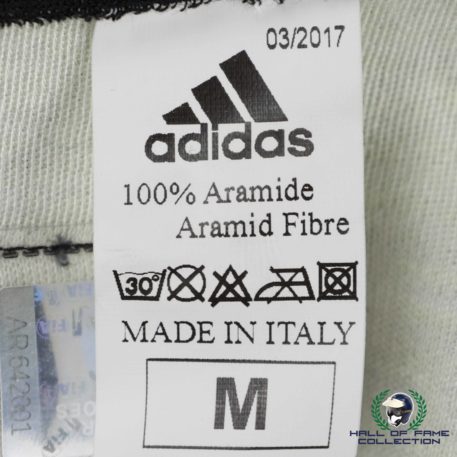 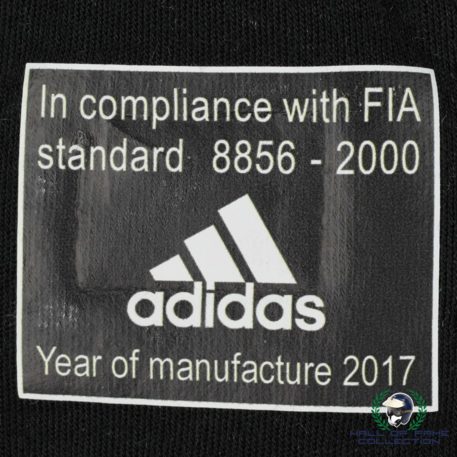 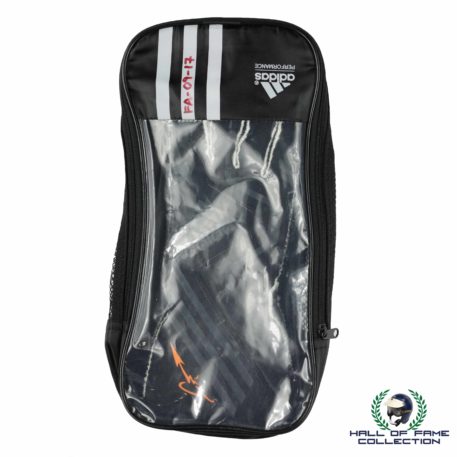 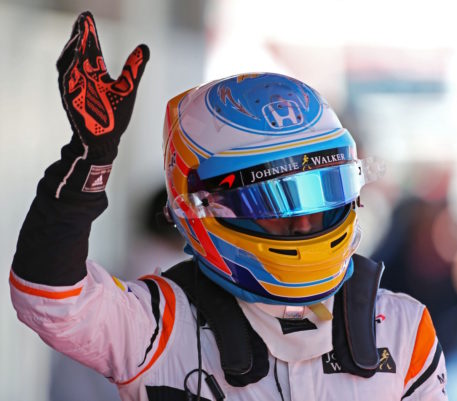 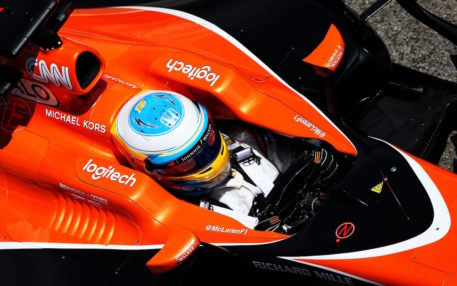 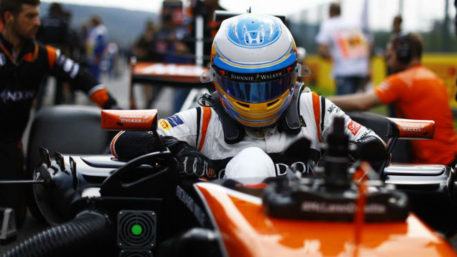 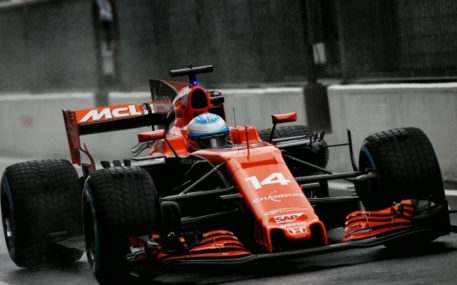 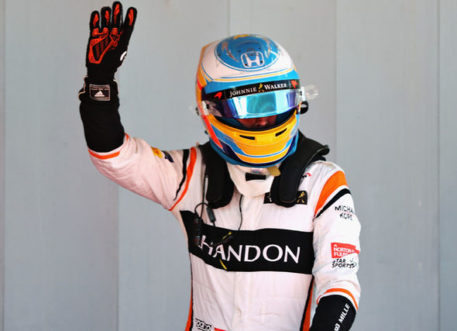 These Adidas gloves were worn by former two-time Formula One World Champion Fernando Alonso driving for McLaren while competing in the 2017  F1 Championship.  He has since gone on to win the Le Mans 24 Hour (twice), the Daytona 24 Hour and the FIA World Endurance Championship. He also led laps at the 2017 Indy 500 and was awarded Rookie of the Year. He has rejoined F1 this year driving for Alpine-Renault team. Alonso just turned 40 and after a brilliant race in Hungary has shown he has lost none of the skills that made him such a successful racer.

The gloves are signed in silver marker pen by Alonso and come with a Certificate of Authenticity.