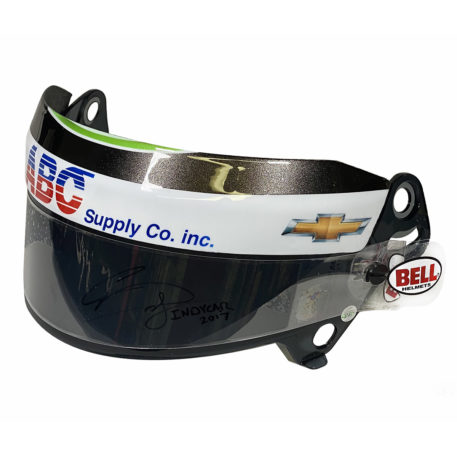 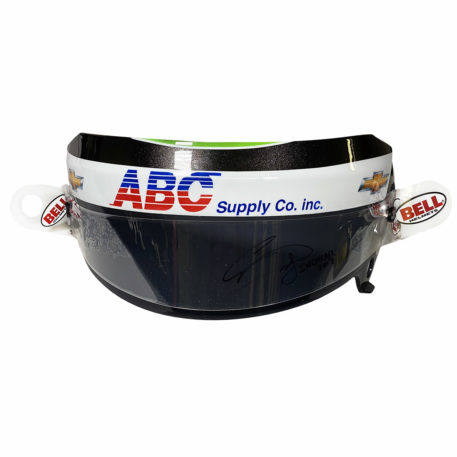 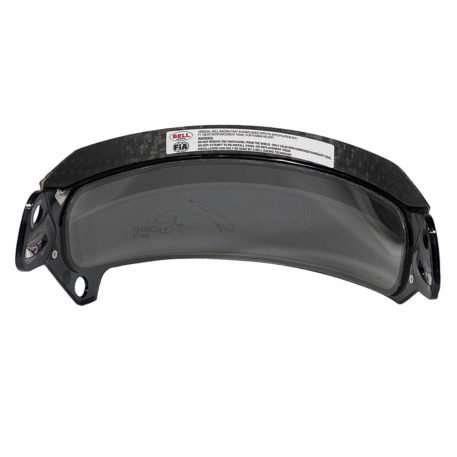 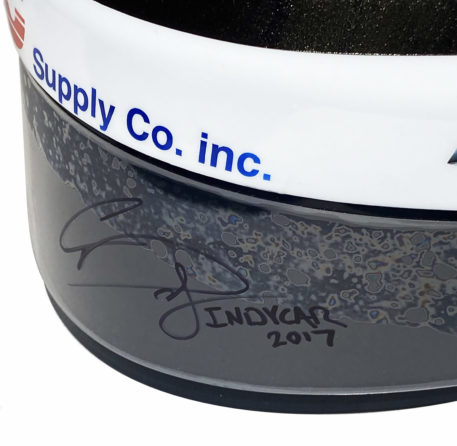 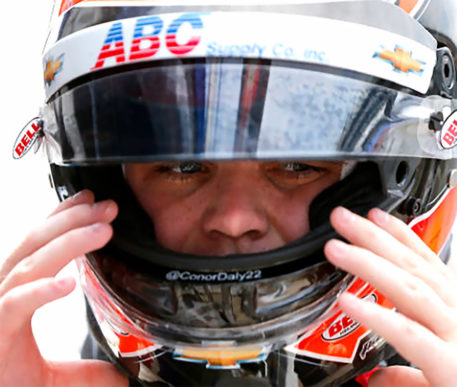 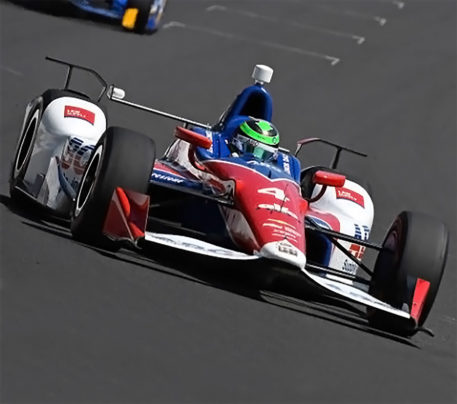 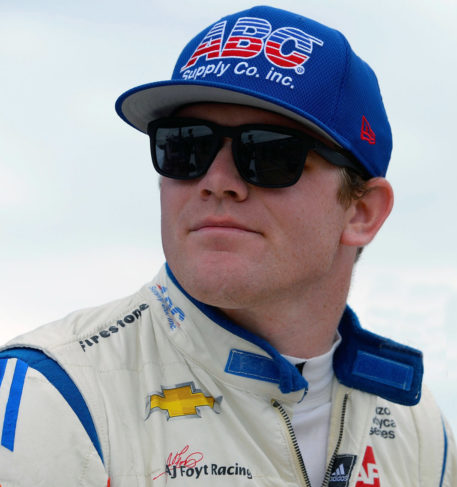 Race-used Bell visor from the helmet of American driver Conor Daly, worn during the 101st running of the Indianapolis 500 in 2017. Daly was contracted to drive with the A.J. Foyt Racing Team for the 2017 season where he drove the ABC Supply Co. sponsorship liveried car.

It comes personally signed and race documented by Conor Daly with a black marker pen and  comes with a full Certificate Of Authenticity.