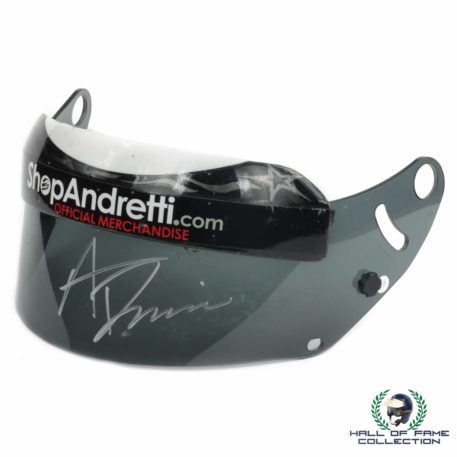 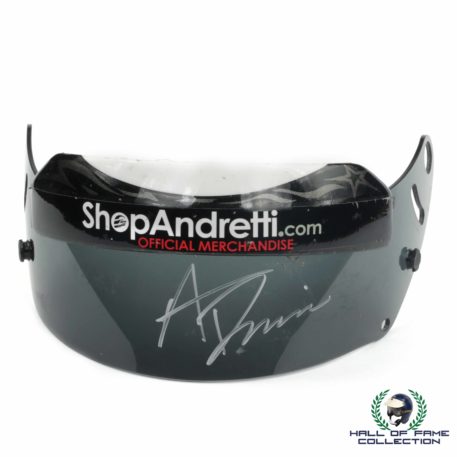 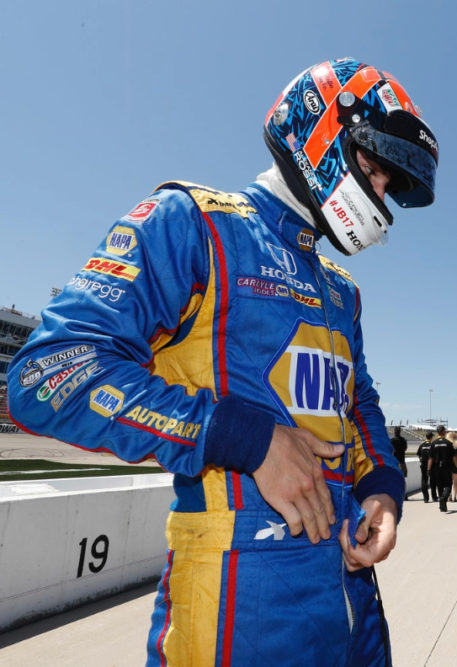 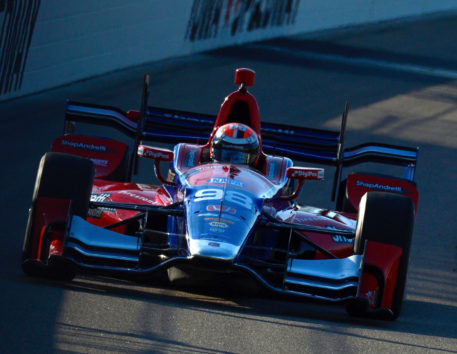 Race-used visor worn by 2016 Indianapolis 500 winner Alexander Rossi. The visor was used during the 2017 IndyCar season and comes complete with the carbon panel.

This visor is signed by Rossi and comes with a Certificate Of Authenticity.