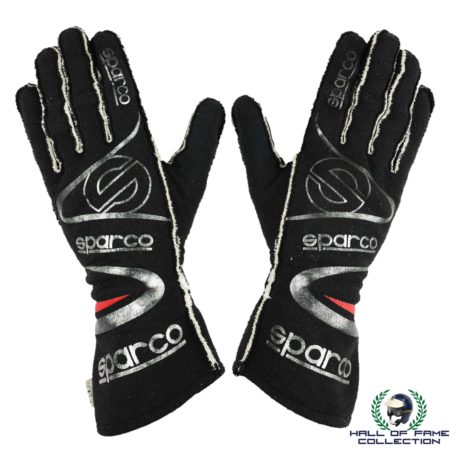 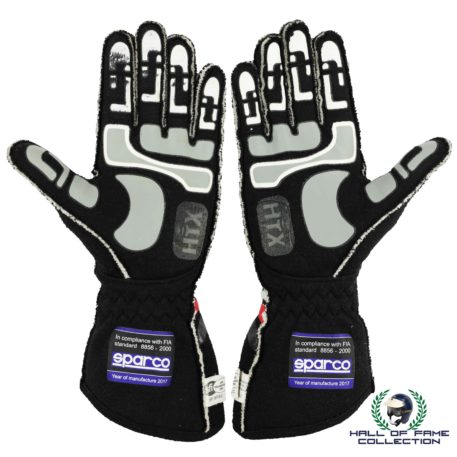 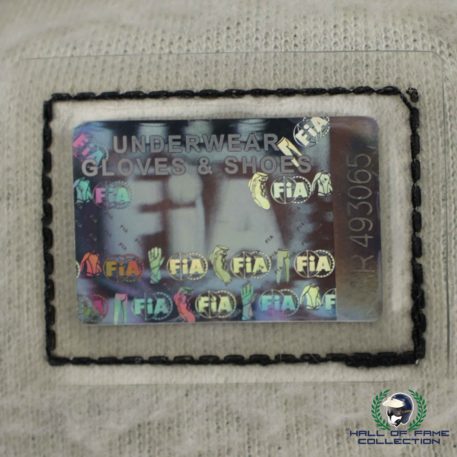 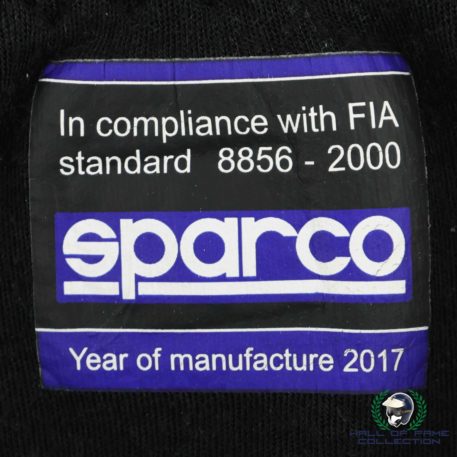 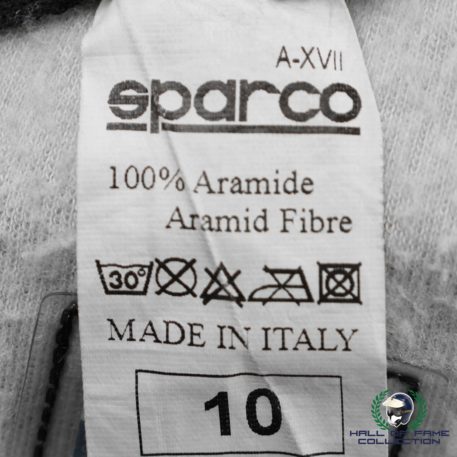 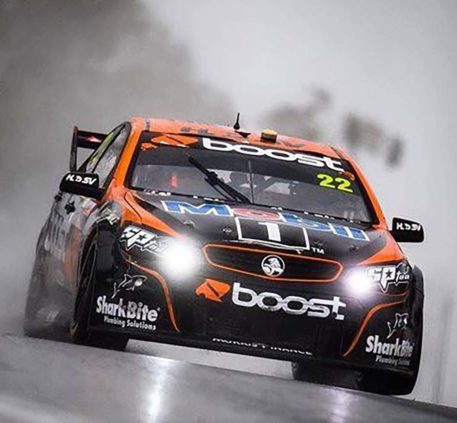 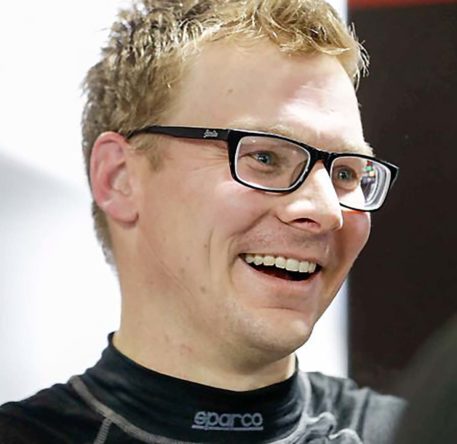 Jack ‘Perko’ Perkins is an Australian motor racing driver who competes in the Pirtek Enduro Cup. He currently co-drives with Will Brown in the No. 9 Holden ZB Commodore for Erebus Motorsport. He is the son of retired Australian race driver and former team owner Larry Perkins. Initially competing as an endurance race only driver in 2006, in 2007 Perkins graduated to the full-time drive in the No. 11 Perkins Engineering car, the number made famous in Australian racing by his father. In 2019, Perkins collected his first Bathurst podium, finishing in third place alongside James Courtney in the No. 22 Holden ZB Commodore for Walkinshaw Andretti United.

The black gloves have the Sparco logo on the backs with grey gripper rubber on the palms, and have the date of manufacture (2017) printed on the cuffs . They are initialed ‘JP’ in black marker on the inside of both cuffs.

The gloves come with  a Certificate Of Authenticity.