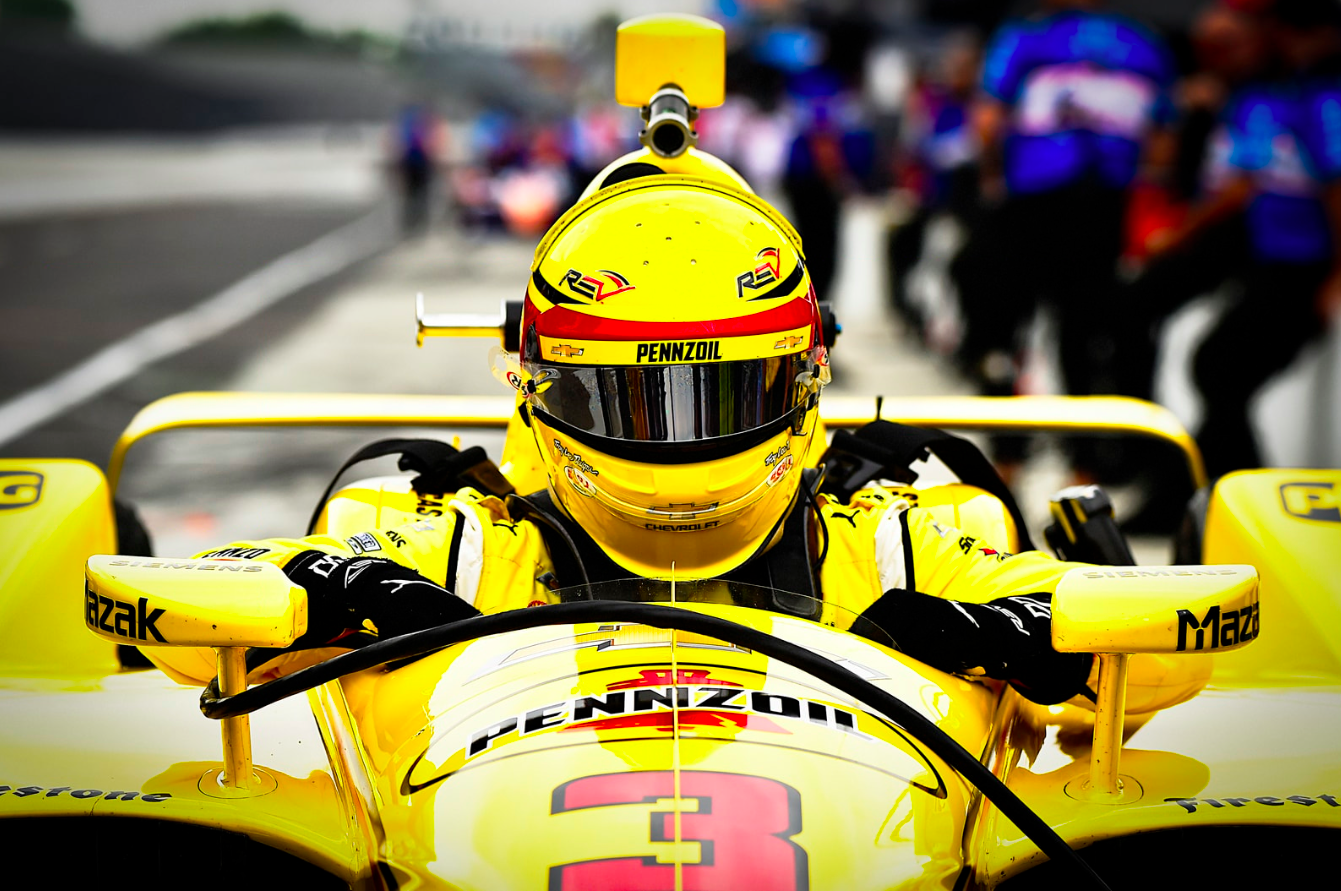 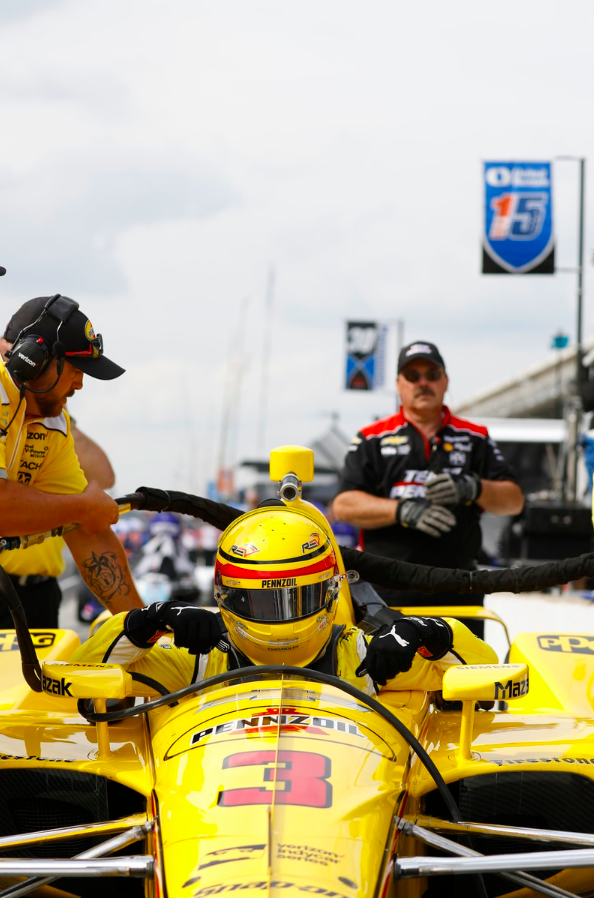 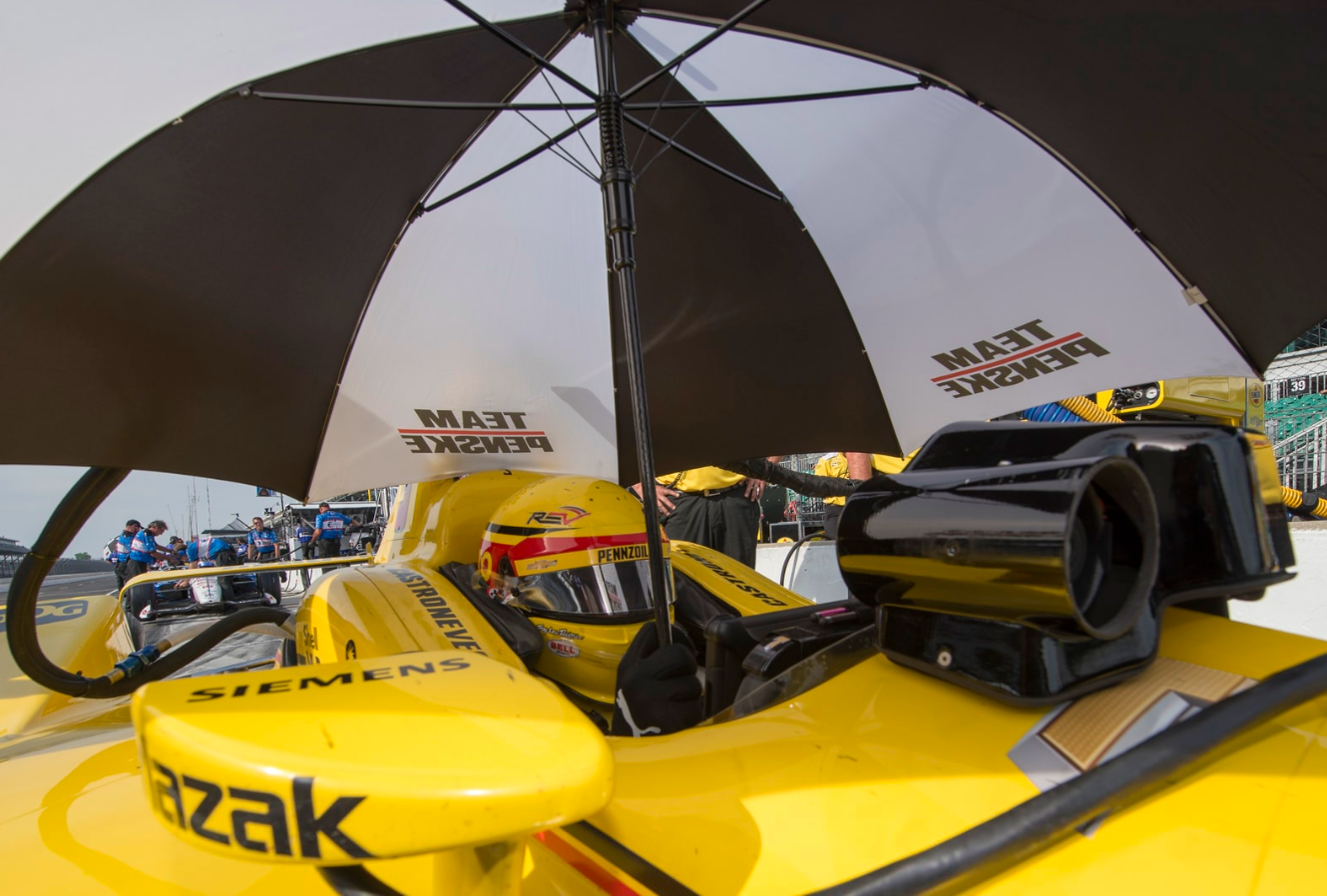 Pair of Puma racing products gloves used by popular IndyCar star Hélio Castroneves. The Brazilian driver, who is a four-time Indy 500 winner, used these gloves in the 2017 and 2018 seasons. 2017 would be Castroneves’s last full season in the IndyCar series as he would go on to concentrate on driving the Acura Team Penske entry in the WeatherTech Sports Car Championship.

Theses gloves were used in both the IndyCar and also briefly in the SportsCar series. The all-black gloves have Castroneves personal ‘H’ logo on the cuffs with Puma branding logos to the back of the hands and index fingers. The palms and inner fingers have white gripper fabric embossed to them, and FIA standard/ manufacturing date labels are printed on the cuffs.

Both gloves Velcro fastening straps have been personally signed by Hélio Castroneves with a silver marker pen and come with a Certificate Of Authenticity.