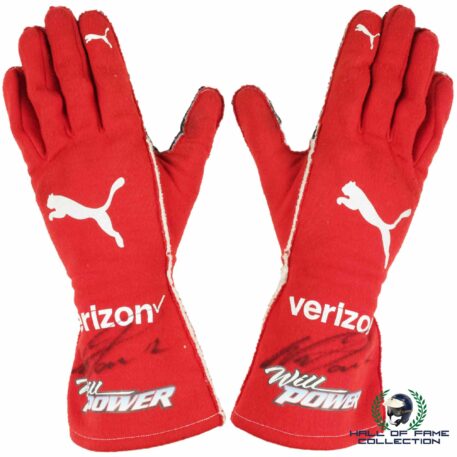 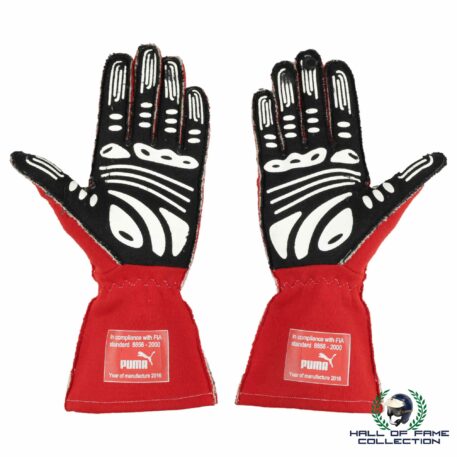 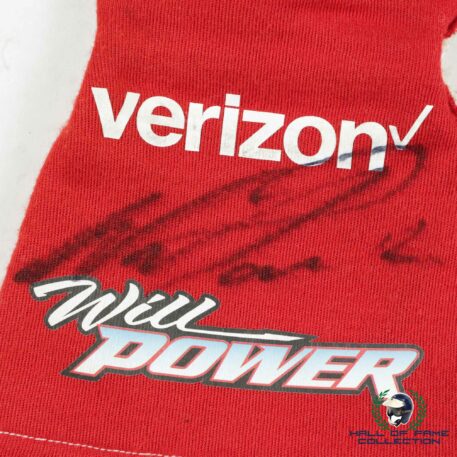 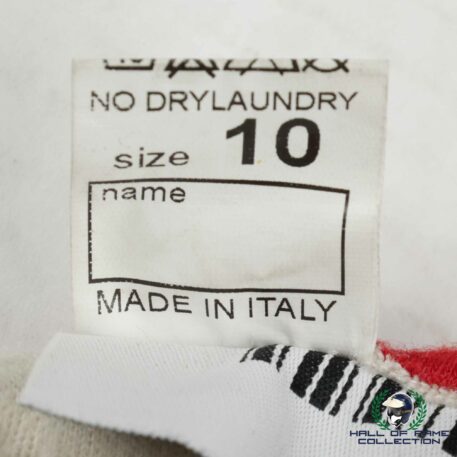 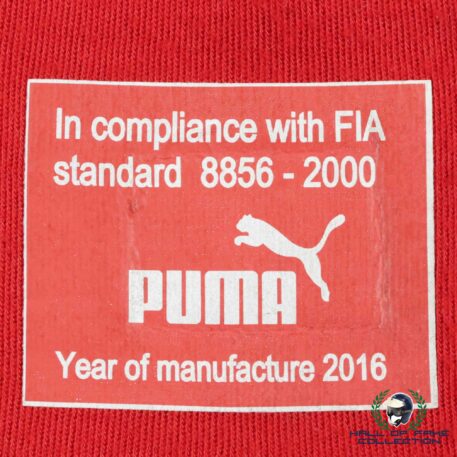 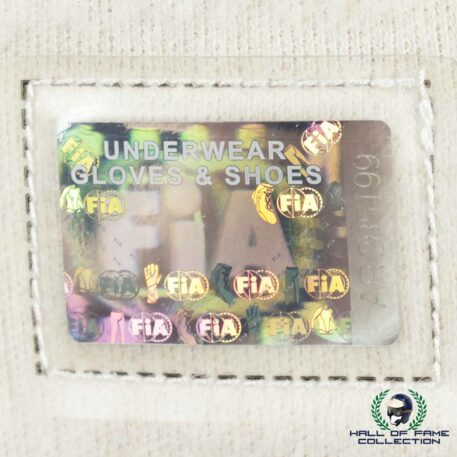 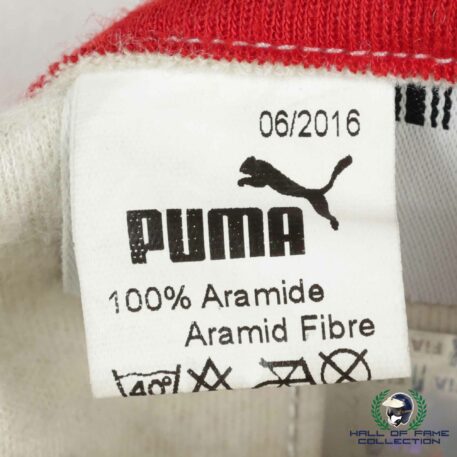 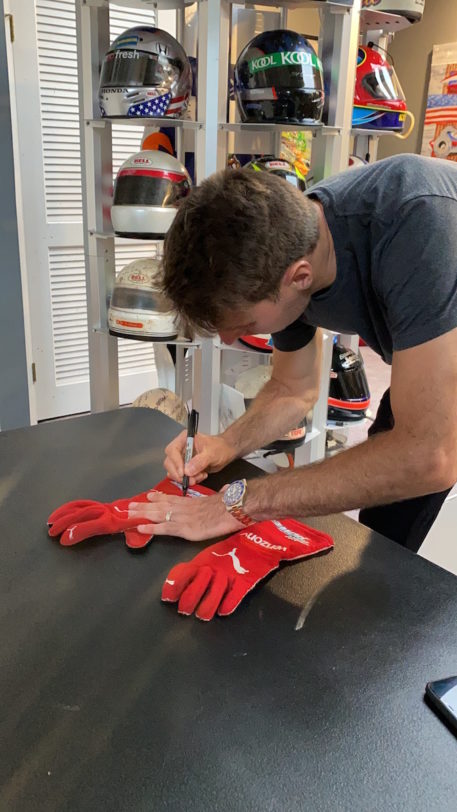 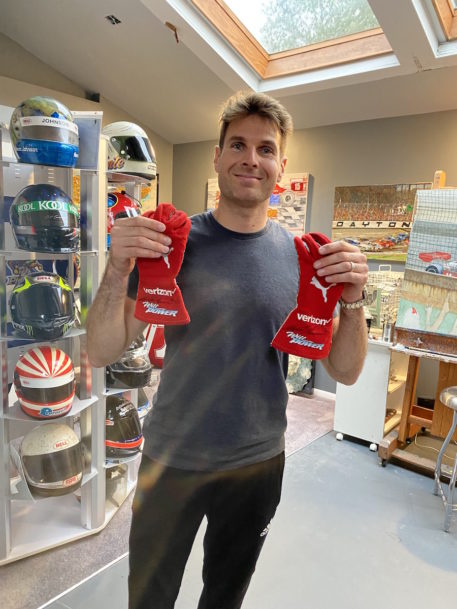 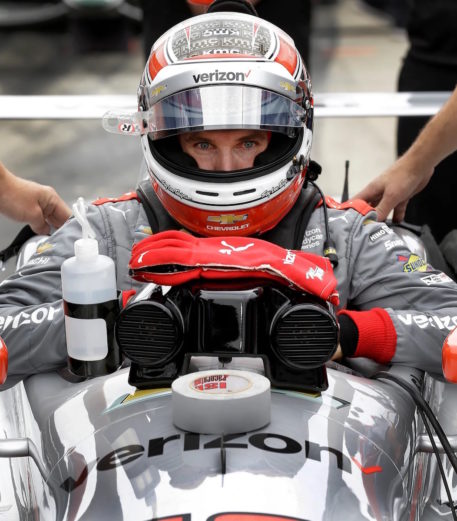 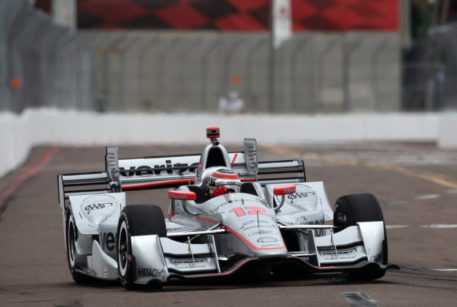 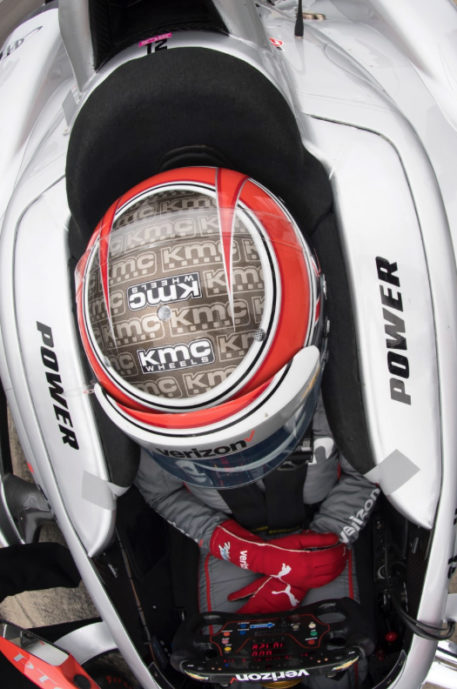 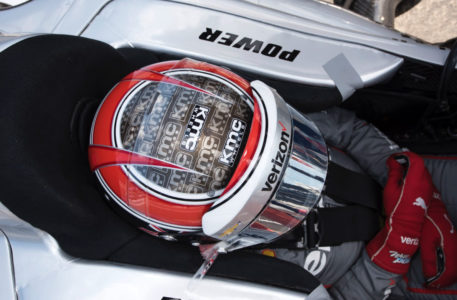 Original race used gloves worn by Will Power during the 2016 IndyCar season. The Aussie used these gloves in many races that season which resulted in Four victories (Detroit, Road America, Toronto and Pocono) and a runner up spot at seasons end in the Championship.

Will Power is unquestionably the fastest INDYCAR driver of his generation.

Power’s break came in 2009 when he filled in for Helio Castroneves, who was engulfed in legal issues. Power ran well enough in that short stint to convince Roger Penske to hire him on a full-time basis, with Power rewarding him with a victory later that season in Edmonton.

Power has consistently been one of INDYCAR’s best drivers ever since, winning races in 15 consecutive seasons, an achievement eclipsed only by Scott Dixon, whose all-time streak is at 17 years. Power won five races in 2010 and six more in 2011, ending up second in the championship both seasons. He also finished second in 2012 before securing his breakthrough title in 2014.

Power is now one of five INDYCAR drivers in history with 40 or more race wins, and he has shown no signs of slowing down. He has won at least one pole since 2008 and has won at least six in a season four times with Team Penske.

With all of the aforementioned success, Power’s defining moment came in 2018 when he won the Indianapolis 500.

These gloves come hand signed by Will Power with a Certificate of Authenticity.