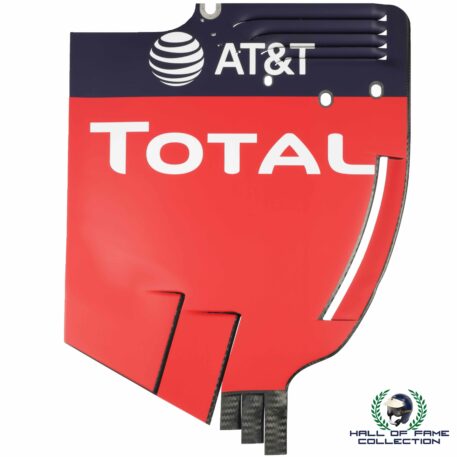 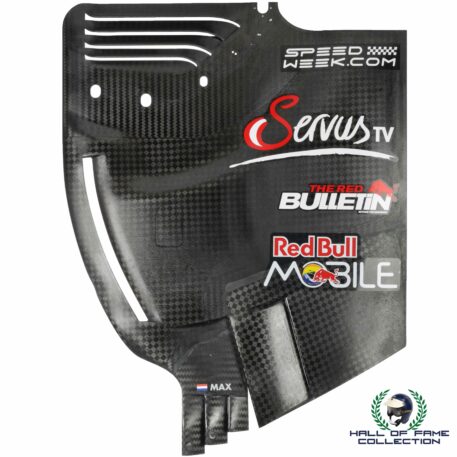 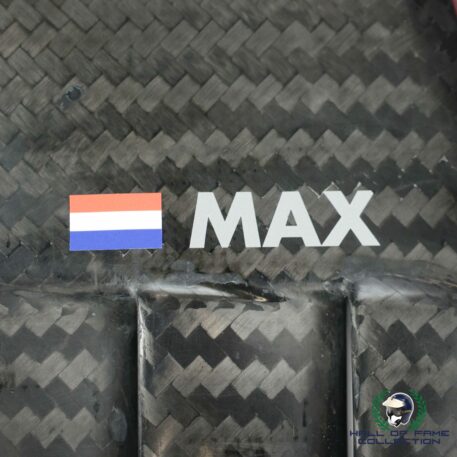 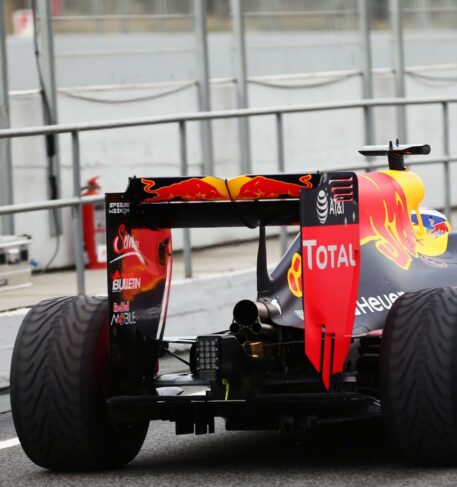 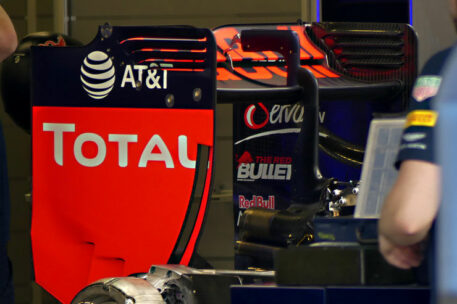 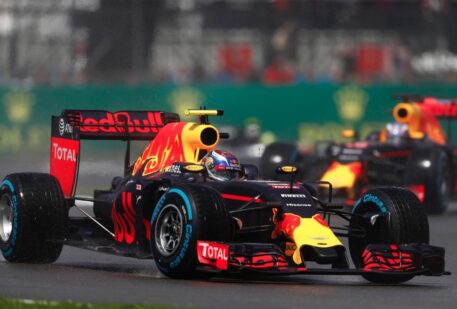 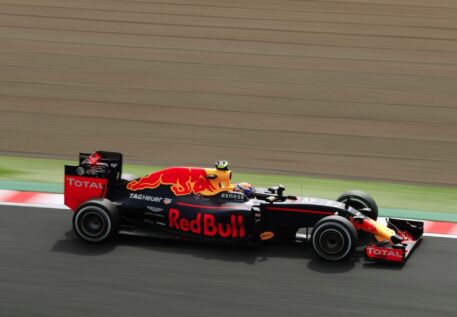 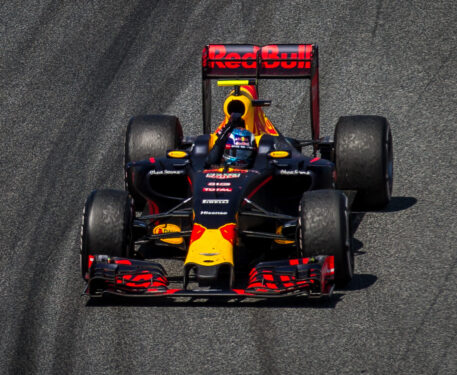 Stunning rear wing endplate from two time F1 World Champion Max Verstappen’s Red Bull Racing RB12 raced during the 2016 F1 season. The outside of the endplate is finished in matte paint with sponsors Total and AT&T branding logos. The inner side of the endplate is in beautiful gloss carbon fibre of various weaves with sponsor stickers from speedweek.com, Servus TV, The Red Bulletin (Red Bull’s own magazine) as well as Red Bull Mobile. The 2016 F1 season was his first with Red Bull, having switched from Toro Rosso just four races into the season. Verstappen promptly won his first race with Red Bull Racing at the 2016 Spanish Grand Prix.

The unique endplate is a stunning piece that displays very well, and comes with a Certificate Of Authenticity.