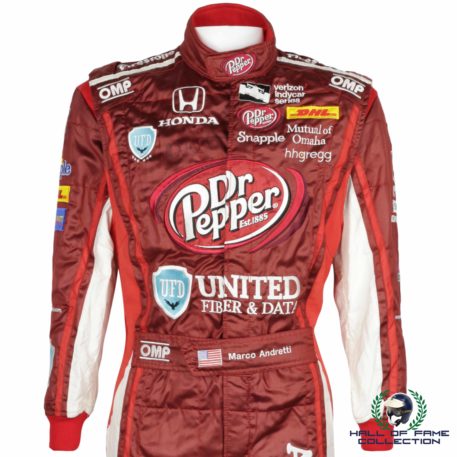 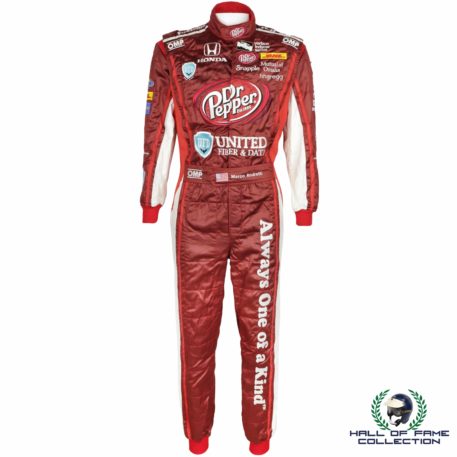 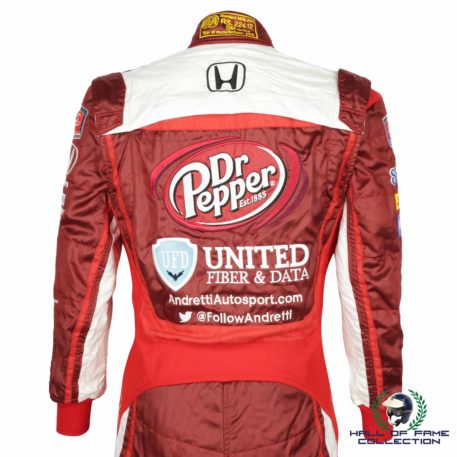 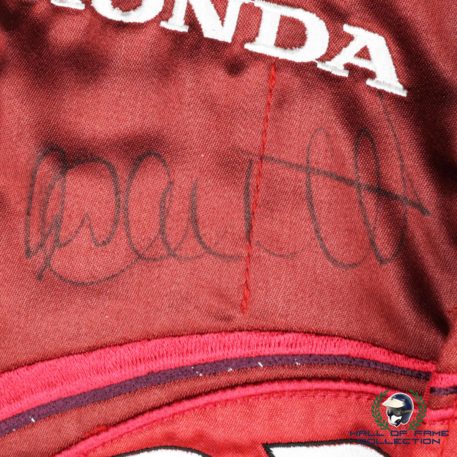 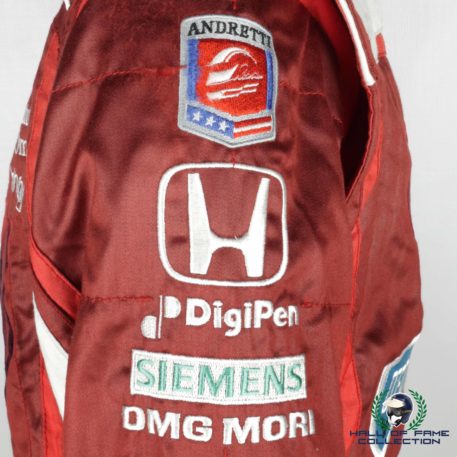 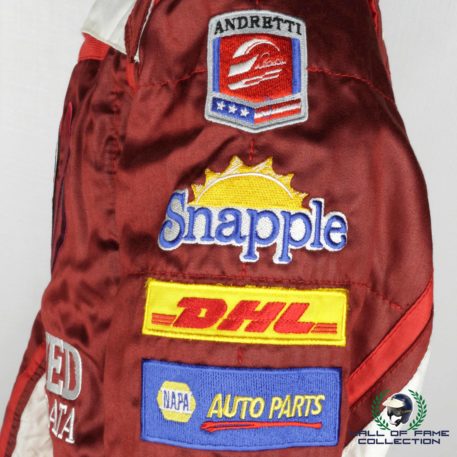 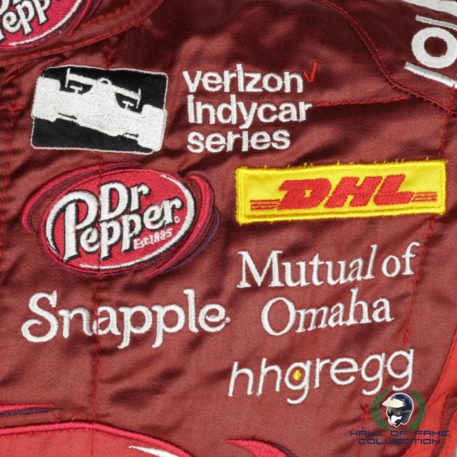 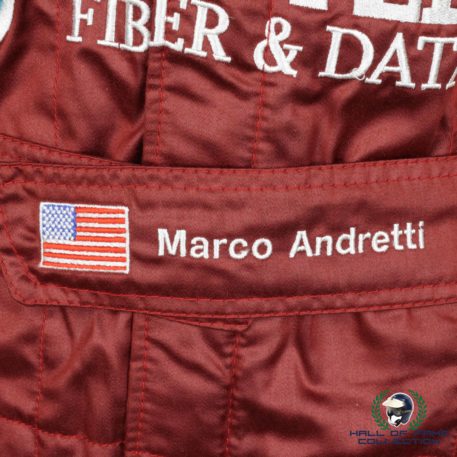 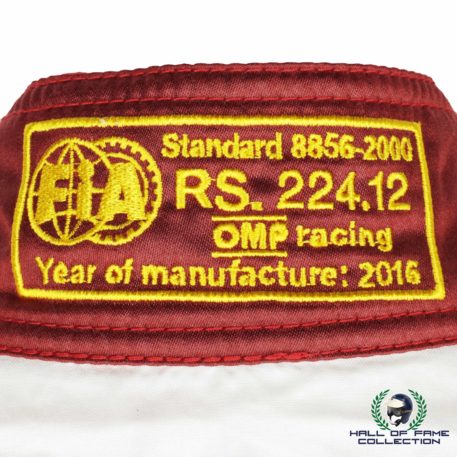 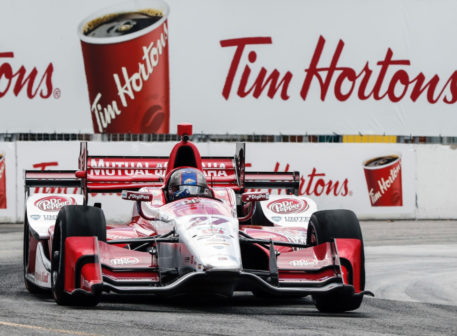 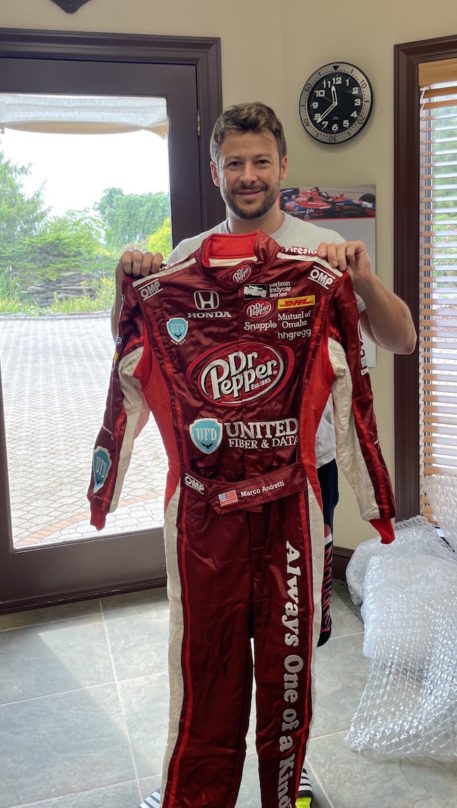 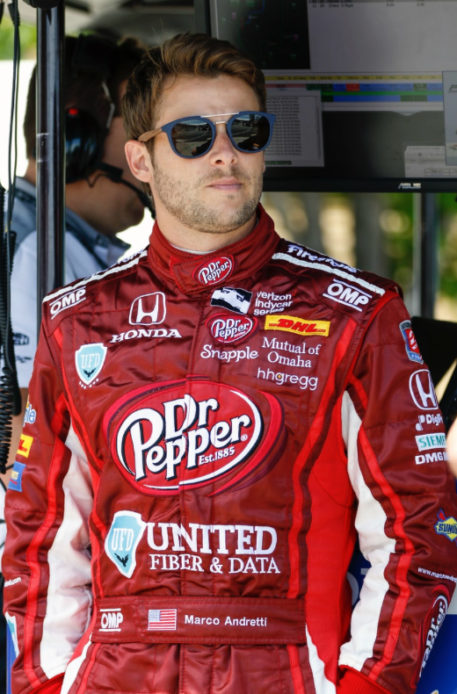 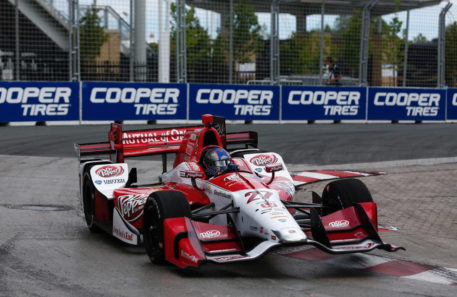 This fantastic Dr. Pepper sponsored OMP suit was worn by Marco Andretti during the 2016 Toronto Indy.

Marco has signed the suit  in black marker pen.