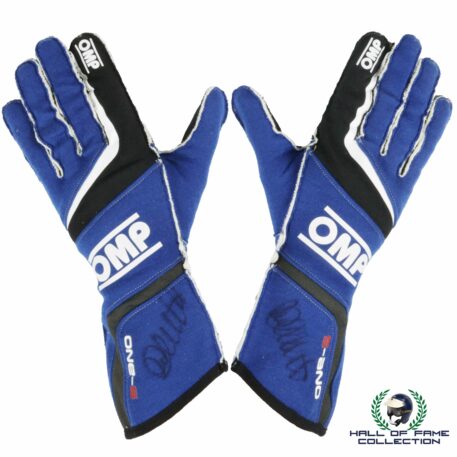 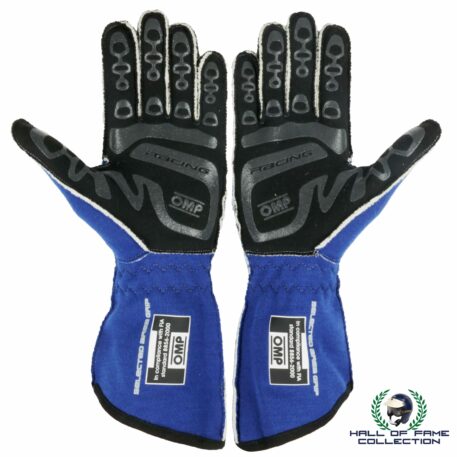 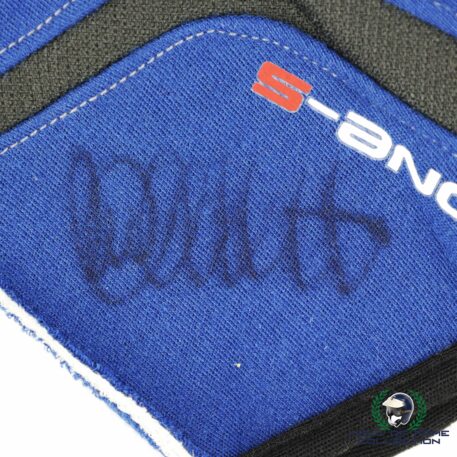 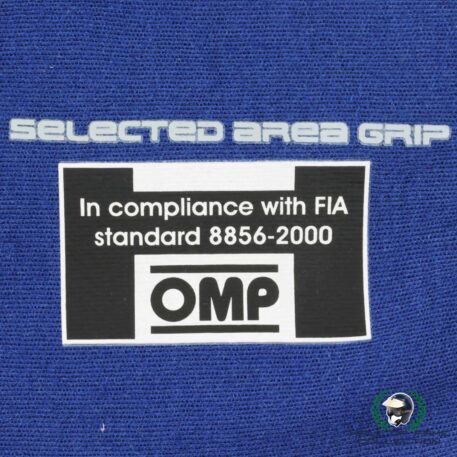 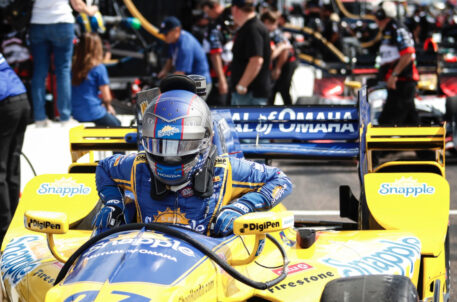 OMP gloves worn  by Marco Andretti at St. Pete during the 2016 IndyCar season.

Marco has signed both gloves in black marker pen.

The gloves comes from Andretti’s personal collection and come with a Certificate Of Authenticity.