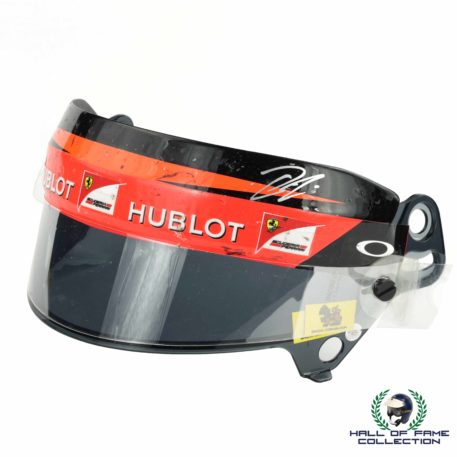 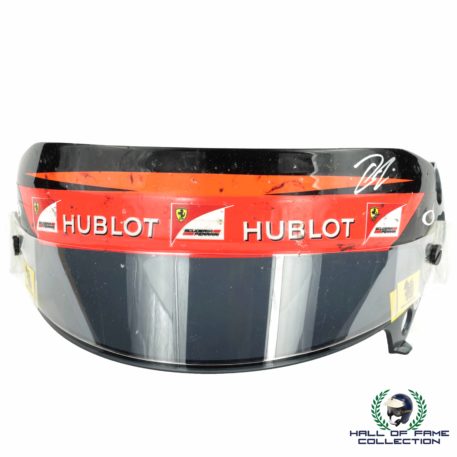 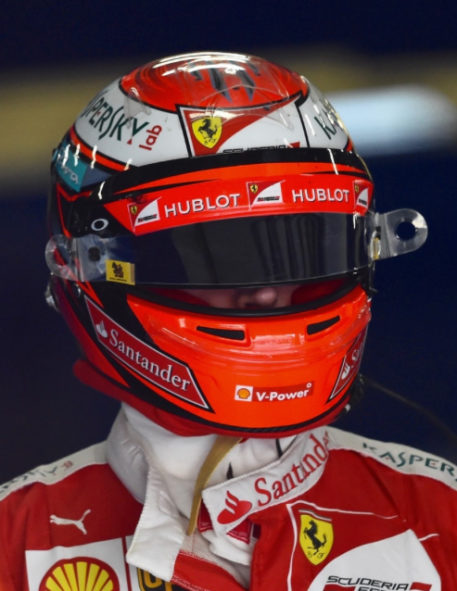 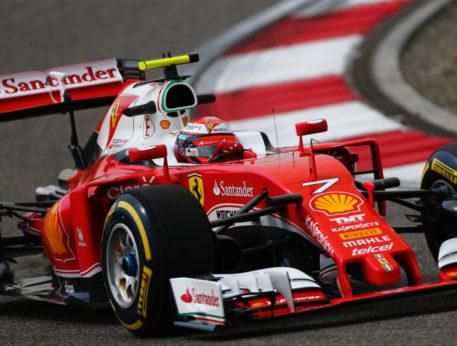 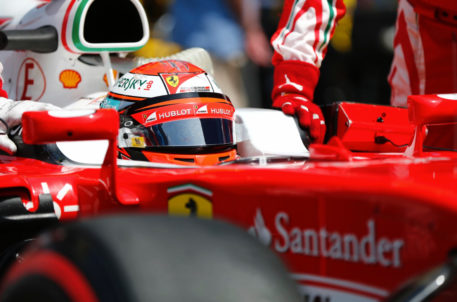 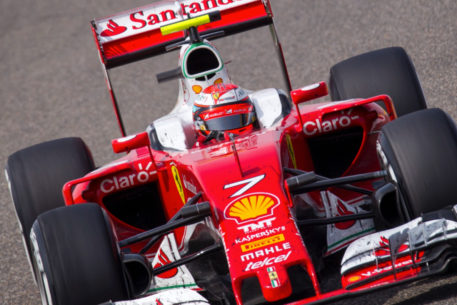 Race-used visor worn by Kimi Räikkönen during the 2016 season F1 season. Räikkönen piloted his Ferrari SF16-H to 11 top-five finishes that year, which earned him a 6th place in the overall Drivers’ Championship. This visor shows great race wear as it’s marked with rubber, stone chips and still has a few tear-offs attached.

The visor has been personally hand-signed by Kimi Räikkönen in silver marker.

This is an great opportunity to own a genuine race-worn item from the driver who was the last to capture an F1 World Drivers’ Championship for Ferrari.

The visor comes with a full Certificate Of Authenticity