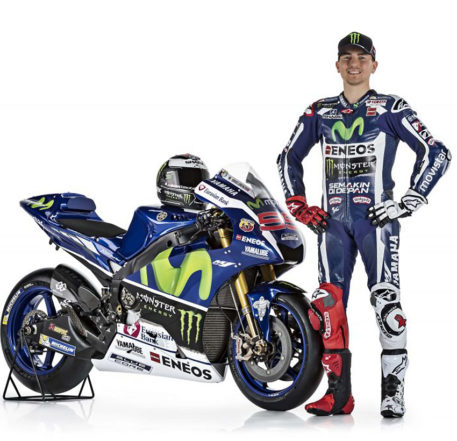 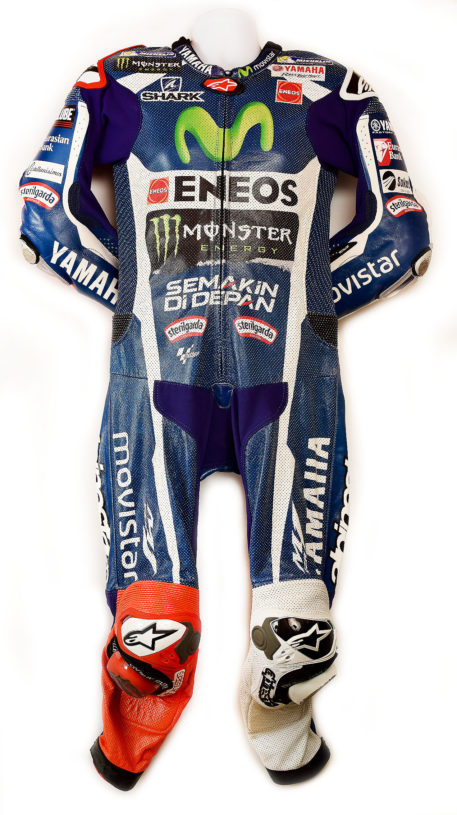 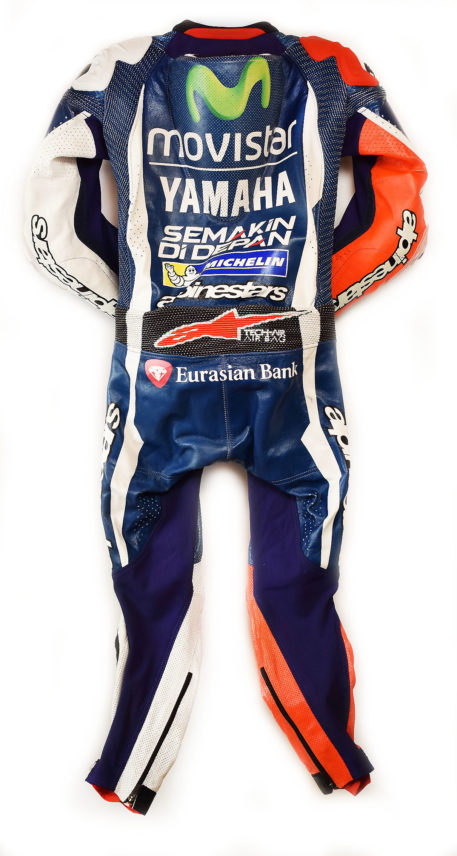 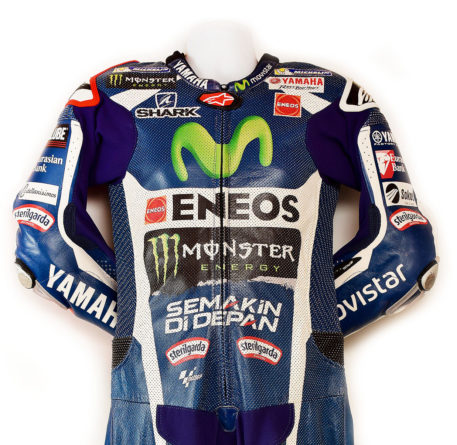 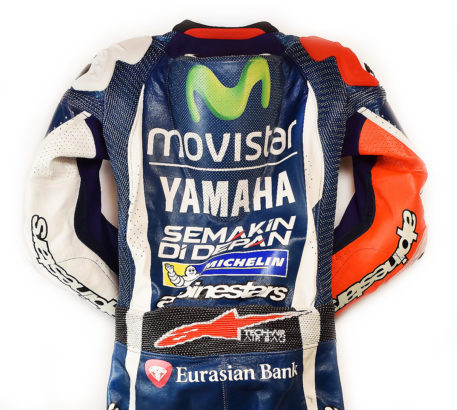 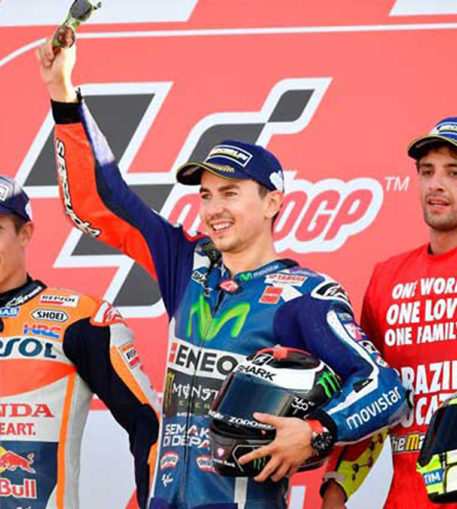 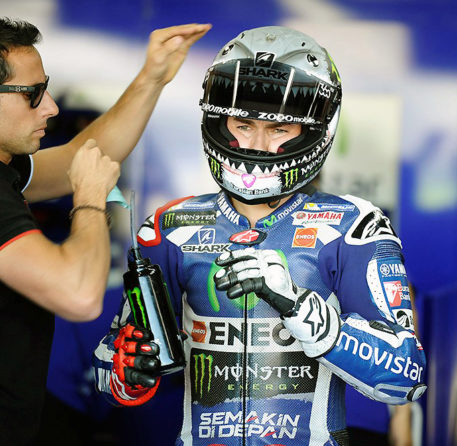 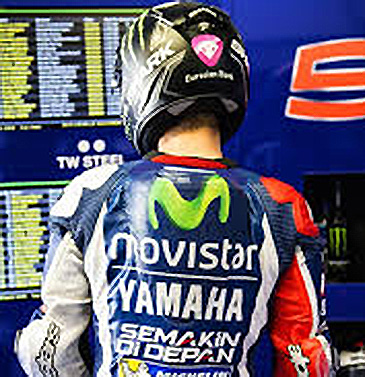 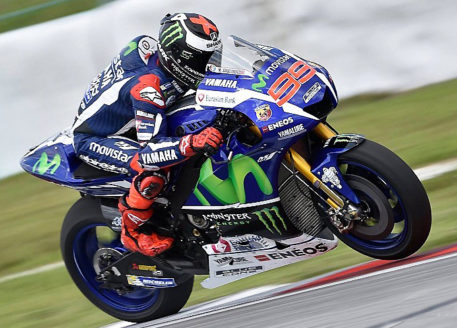 Very rare set of race used leathers from five-time World Champion Jorge Lorenzo. The Spanish rider won the 250cc World Championship in 2006 and 2007 and then went on to dominate the MotoGP Championship, winning it in 2010, 2012, and 2015.

These Movistar Yamaha Alpinestars leathers were worn by Lorenzo during the 2016 MotoGP Championship season where he would go on to score ten podium finishes, including Grand Prix victories.

This is a very rare opportunity to own a set of Jorge Lorenzo race-used leathers as Lorenzo is himself an enthusiastic collector of racing memorabilia and rarely lets any of his equipment find it’s way the open market.

The leathers have been hand signed by Lorenzo in a gold marker.

The leathers come with full Certificate Of Authenticity. 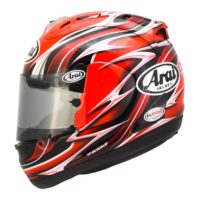