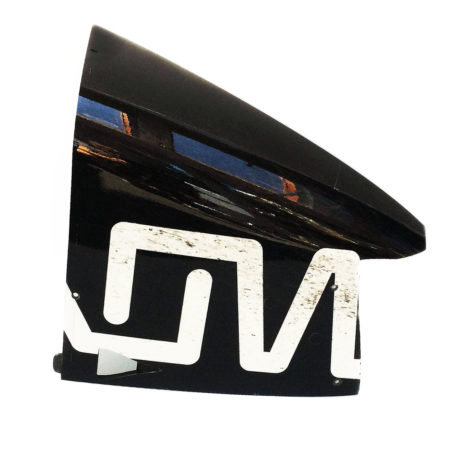 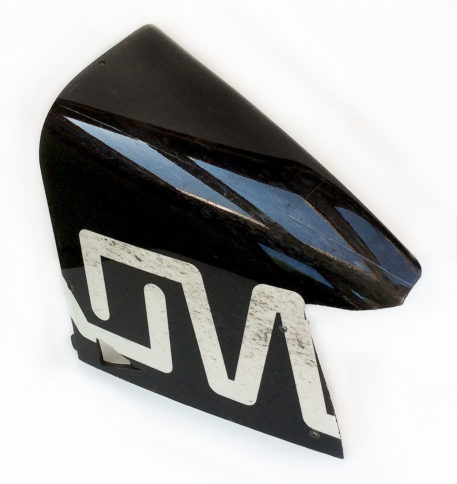 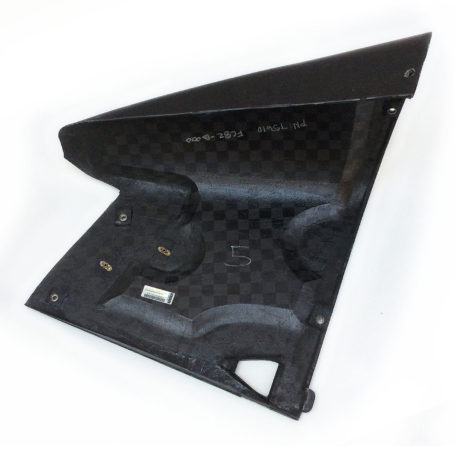 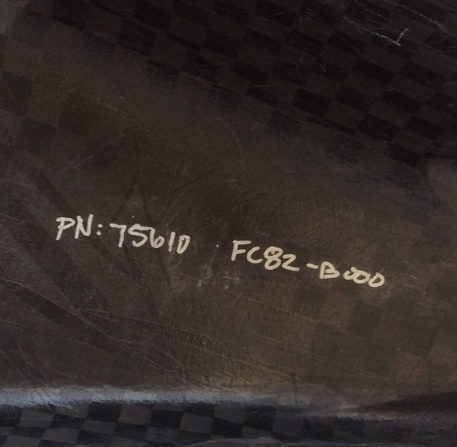 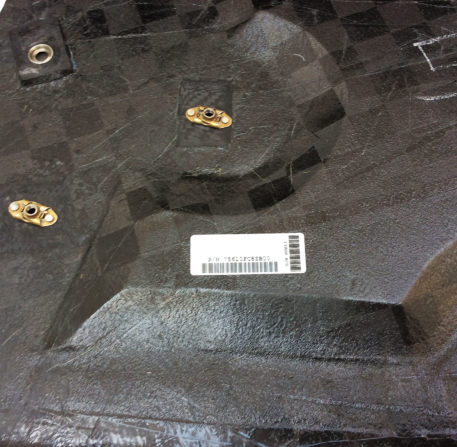 The large panel is one part of the left side bodywork and goes to make up the large air deflector which sends air over the left rear tire on Hinchcliffe’s 2017 Schmidt Peterson Motorsports Dallara DW12. It’s in the black livery and has part of the white Arrow sponsorship logo on it. Made of carbon fibre, it still has the Dallara parts sticker attached as well as a hand written parts numbers on the inside of the panel.

Comes with full Certificates of Authenticity.