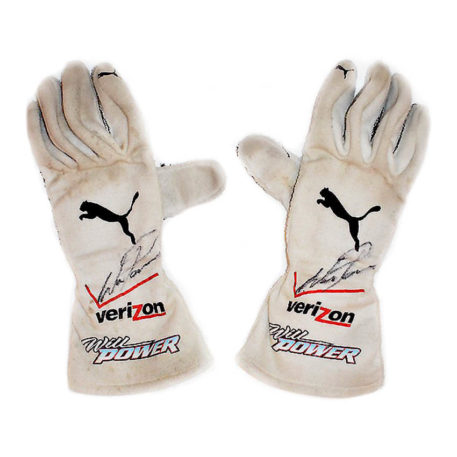 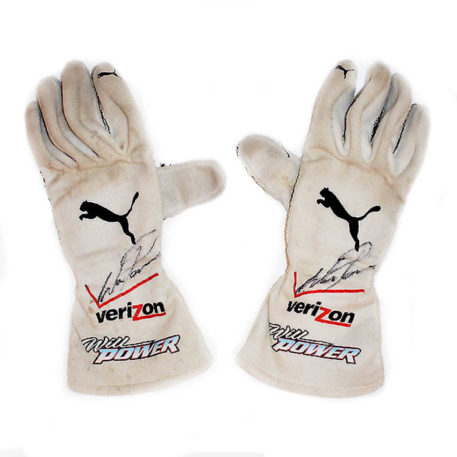 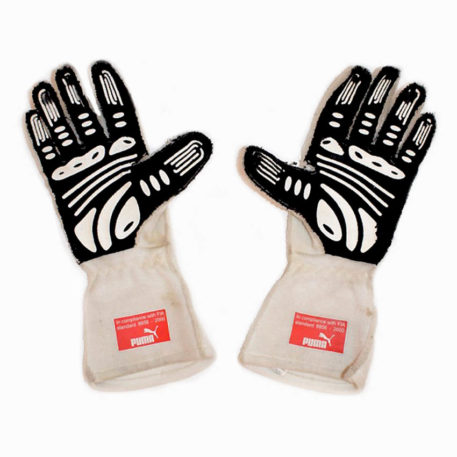 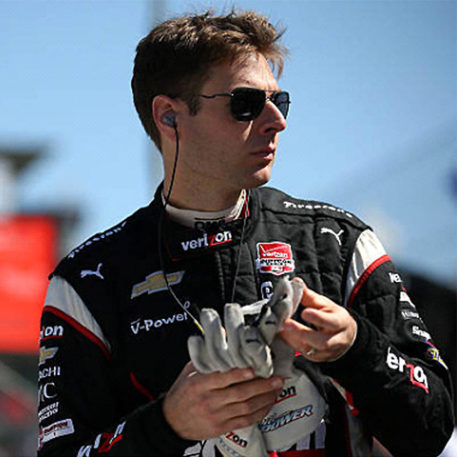 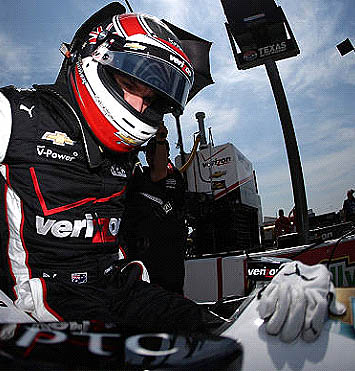 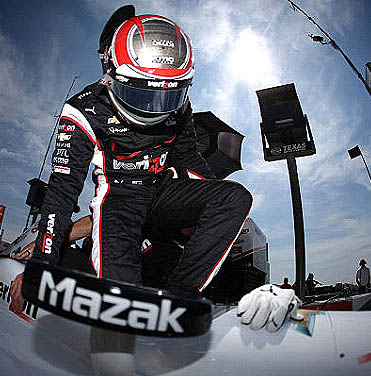 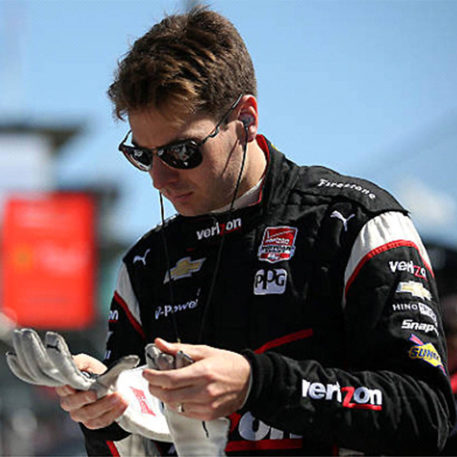 The popular Australian driver wore these gloves during the 2015 season driving the Verizon Team Penske DW12 car for the Roger Penske Organization. Power would go on to win the Indianapolis Grand Prix and have six other top five finishes for the season.

The all white Puma gloves show heavy use and would have been used at more than one event. They have Power’s name and Verizon’s logos printed on both cuffs. The palms of the gloves have black & white grip rubber and Puma labelling printed on the cuffs.

Both gloves have been personally signed by Will Power and come with a full Certificate of Authenticity.