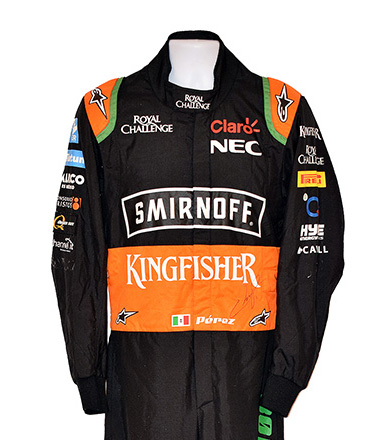 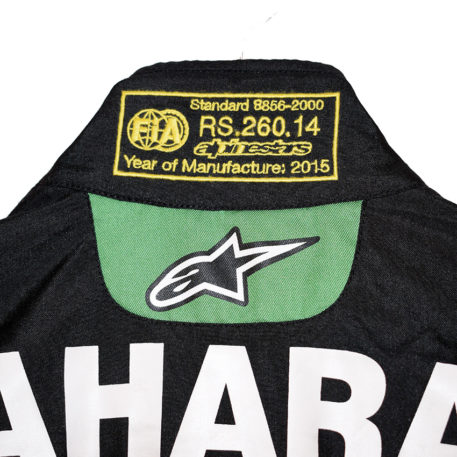 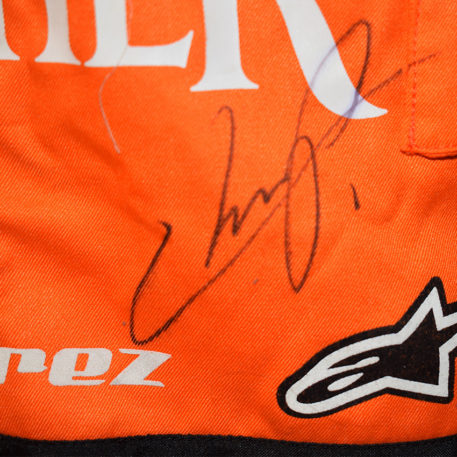 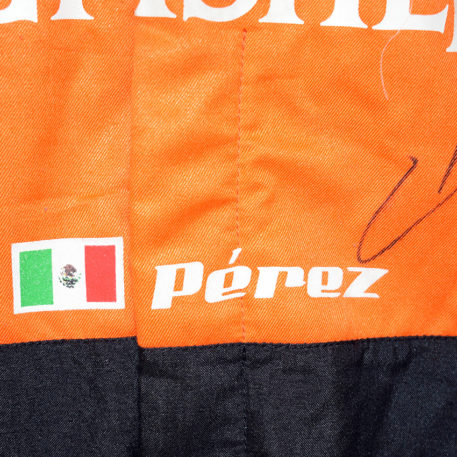 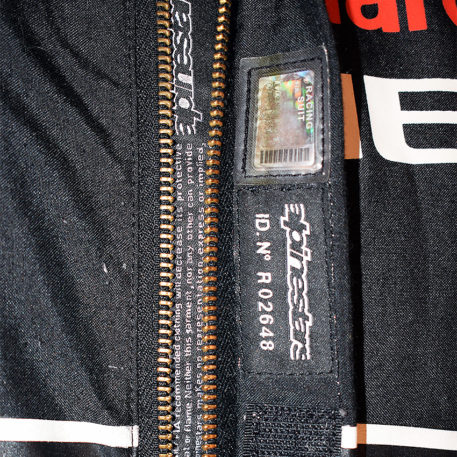 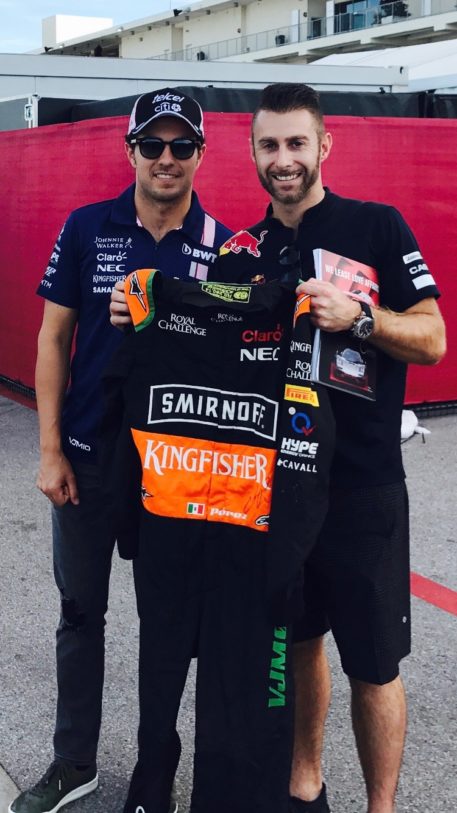 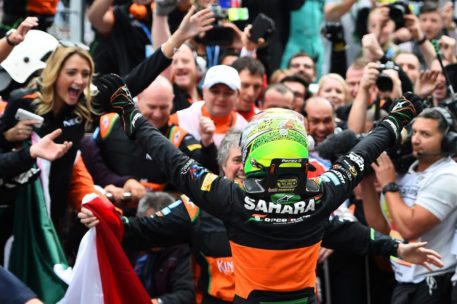 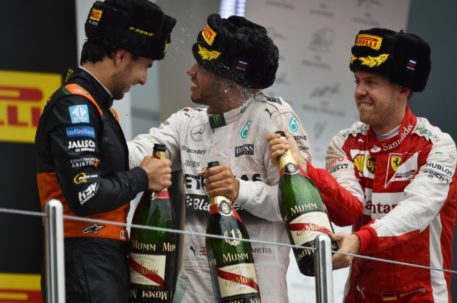 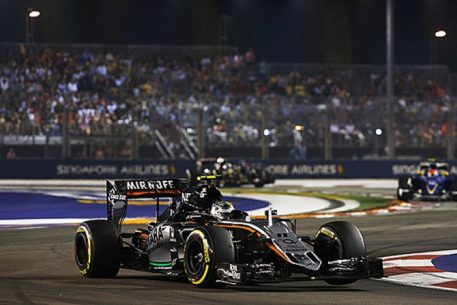 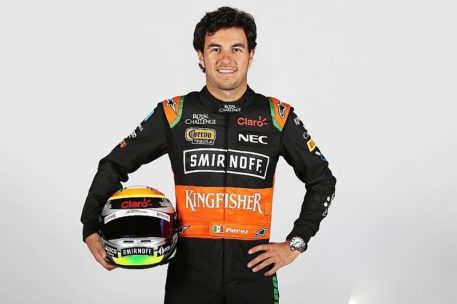 This suit was worn by Perez during the 2015 season for the Force India Team who had a good season that year, including a podium in Russia.

Perez has finished in the top 10 in the F1 World Championship for the last 5 seasons in a row.

The suit has been hand signed by Perez and comes with a Certificate Of Authenticity.