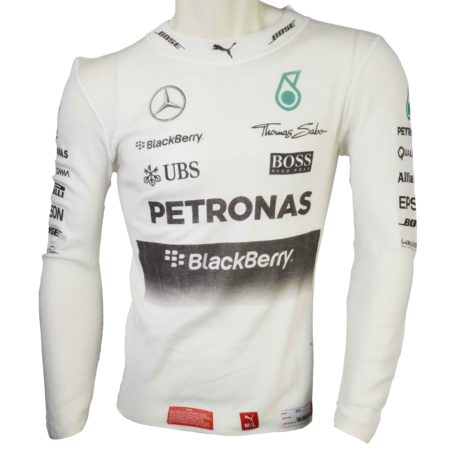 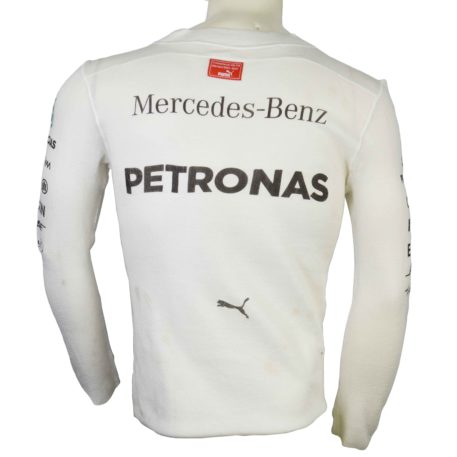 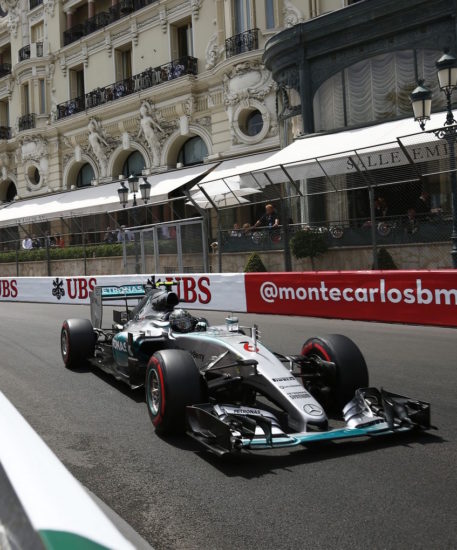 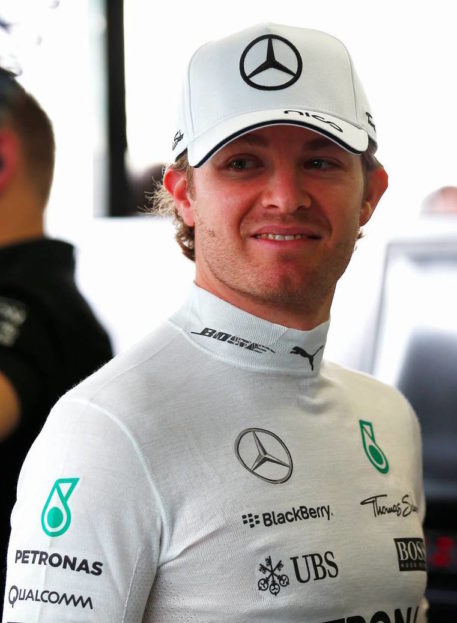 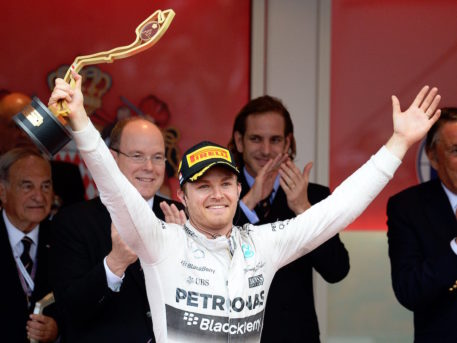 Nomex from Nico Rosberg’s 2015 season where he netted five fastest laps, seven poles and six wins. Nico finished the season in great form delivering six of his poles in a row and winning the last 3 races in a row as well on his way to sealing second in the Drivers’Championship. This winning form continued into 2016, resulting in him besting Lewis Hamilton and becoming the 2016 World Champion.

The Puma nomex carries all the same sponsor branding logos as his race suit and is a really nice World Champion’s piece to add to your collection.

The nomex comes with a Certificate Of Authenticity.