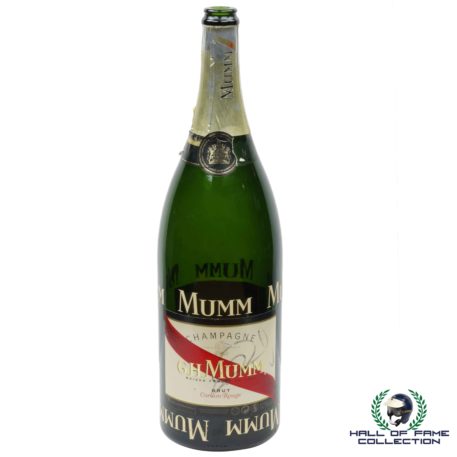 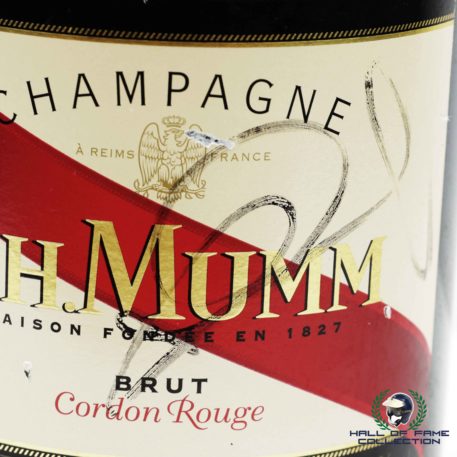 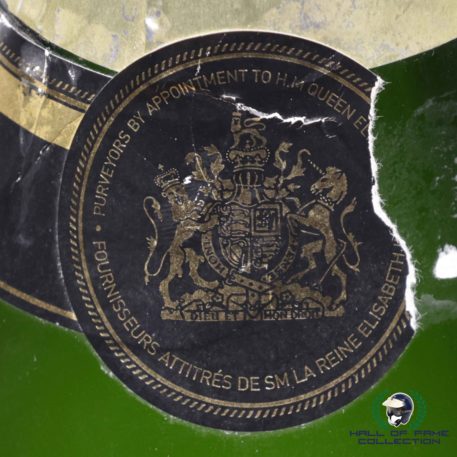 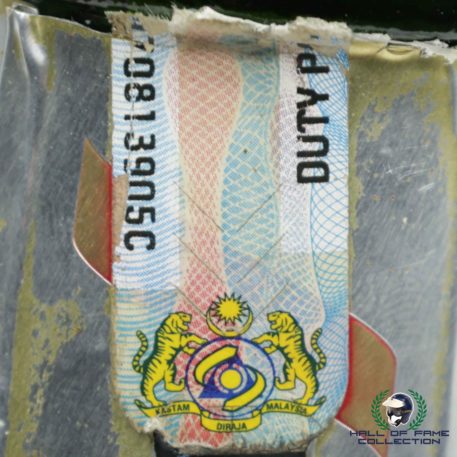 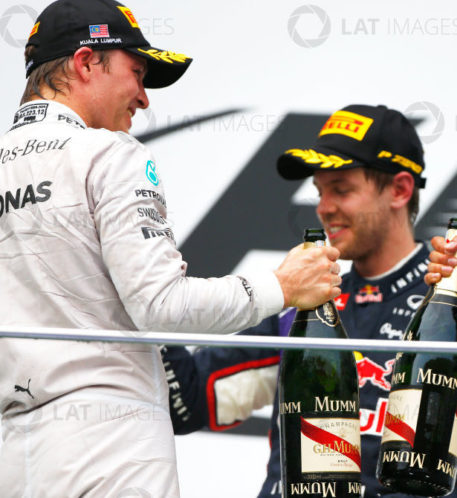 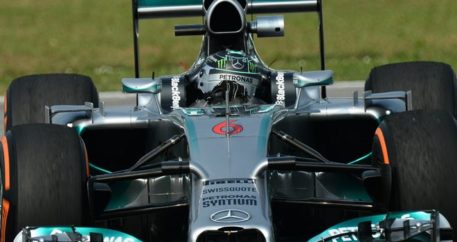 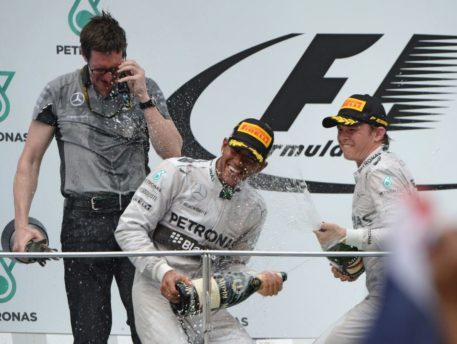 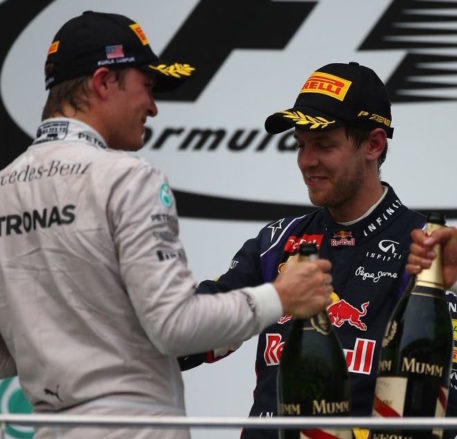 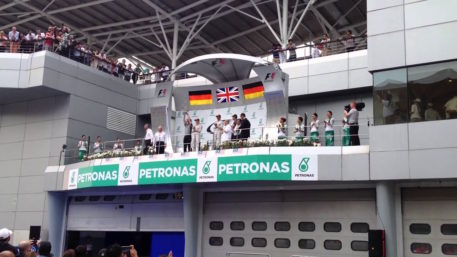 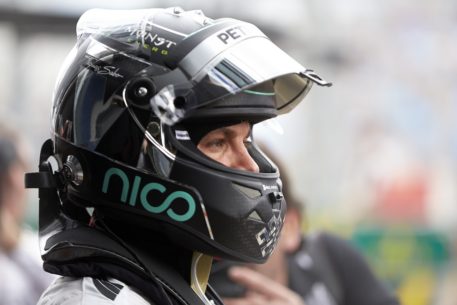 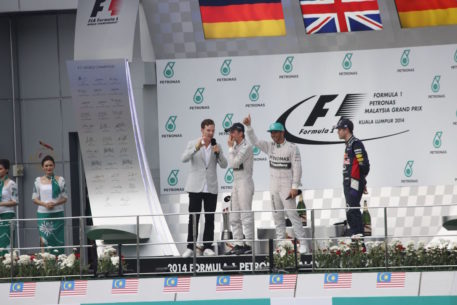 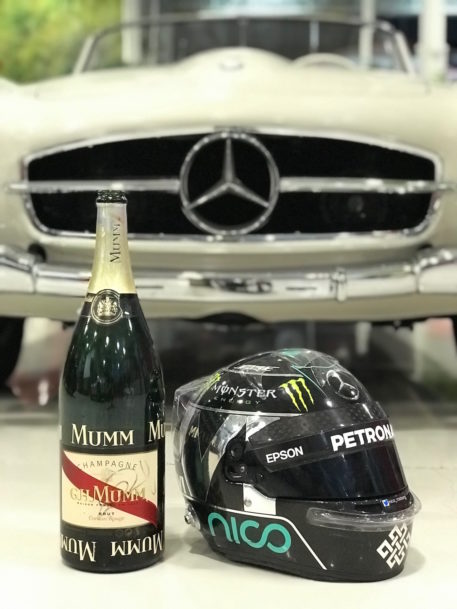 Nico Rosberg’s podium celebration champagne bottle from his second place finish in the 2014 Malaysian Grand Prix. This is a rare opportunity to get a podium bottle as these are almost never available for sale. This one is even more unique as it has been signed in black marker by Nico Rosberg himself.

Nico had a great season in 2014, winning the opening race in Australia followed up by four second place finishes in a row, before winning again in Monaco. He finished the season with five wins out of an impressive run of fifteen podiums in the nineteen race 2014 season.  These great results continued to roll in for Rosberg right into his final year in F1 where he won the 2016 World Drivers Championship, finally beating his team mate Lewis Hamilton in virtually equal equipment.

Nico Rosberg’s results at the end of his 10 year careerF1  show exactly how impressive his career really was. With a total of 206 race starts, Rosberg would go on to win 23 races, and score 57 podiums, 30 poles and 20 fastest laps in the process.

Add this rare piece of Formula 1 history to your collection today.

This Mumm Champagne podium bottle comes with a Certificate Of Authenticity.