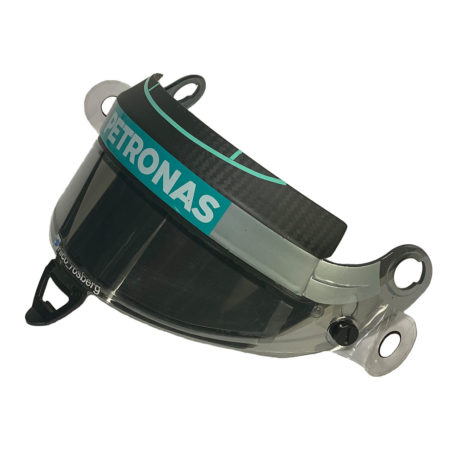 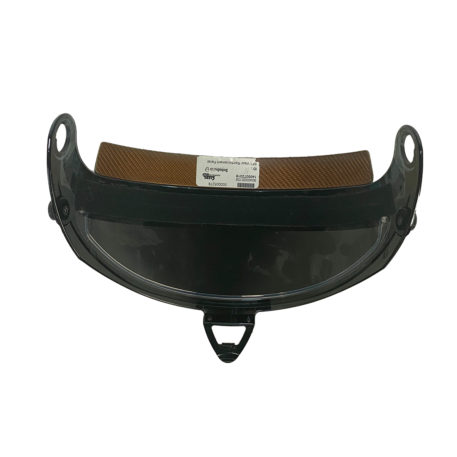 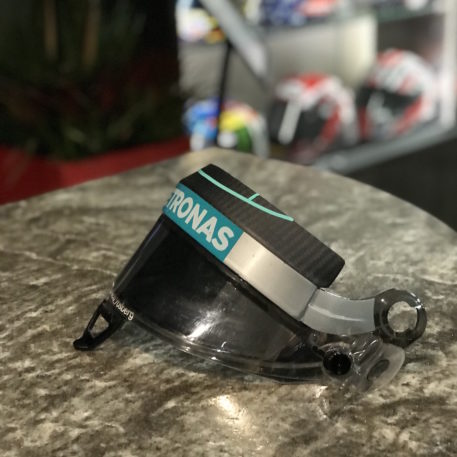 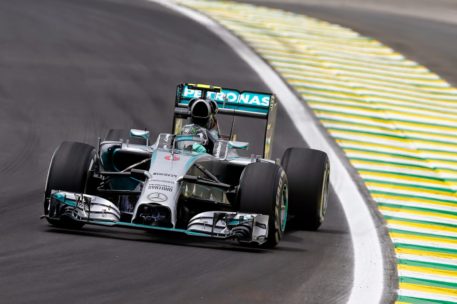 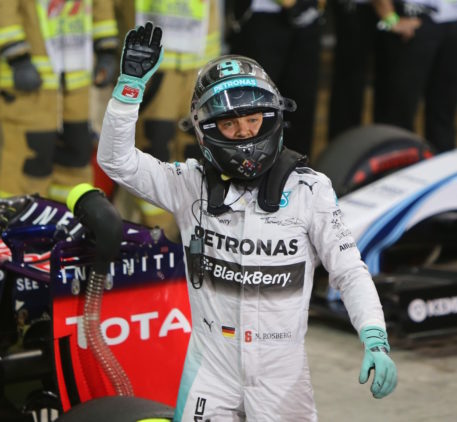 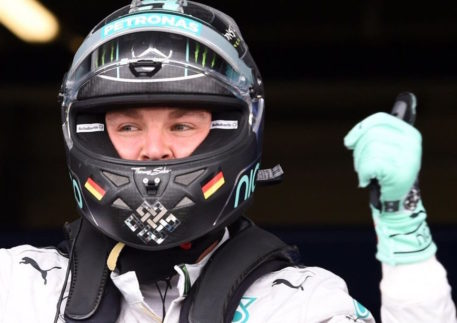 Race-worn Schuberth visor used by Nico Rosberg while racing in a Mercedes F1 W05 Hybrid machine during the 2014 Formula One season. Racing with teammate Lewis Hamilton, Rosberg was regarded as a favourite for the Drivers’ Championship that season. He would win the opening race in the Australian Grand Prix and would go on to score 4 more wins and well as 11 other podium finishes before the final race in Abu Dhabi. To win the title Rosberg needed to win with Hamilton finishing third or lower. Unfortunately an energy recovery system failure meant that Rosberg finished in 14th position scoring no points. He would finish second in the Drivers’ Championship with 317 points as a result.

The visor bears main sponsors Petronas branding logo on the sun strip with a carbon panel above this.

This is a chance to add a piece of F1 history from a former F1 Drivers’ Champion to your collection.