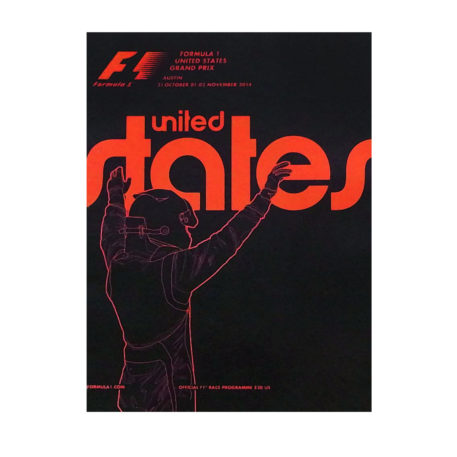 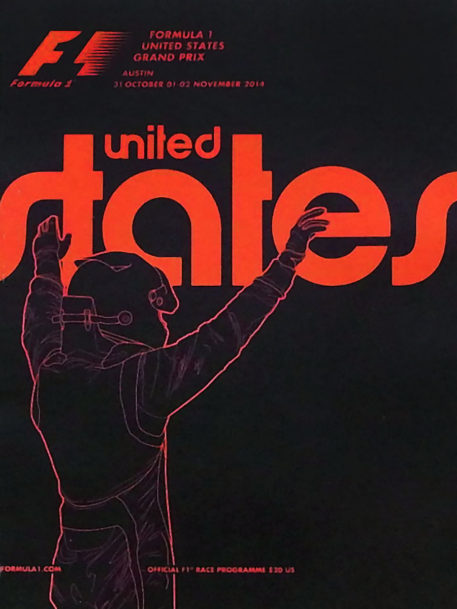 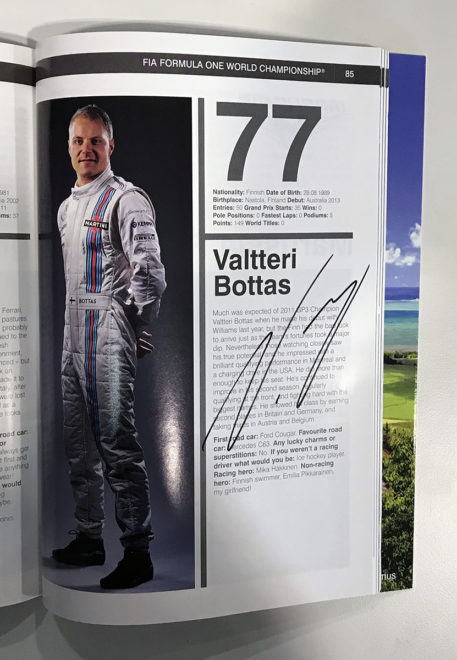 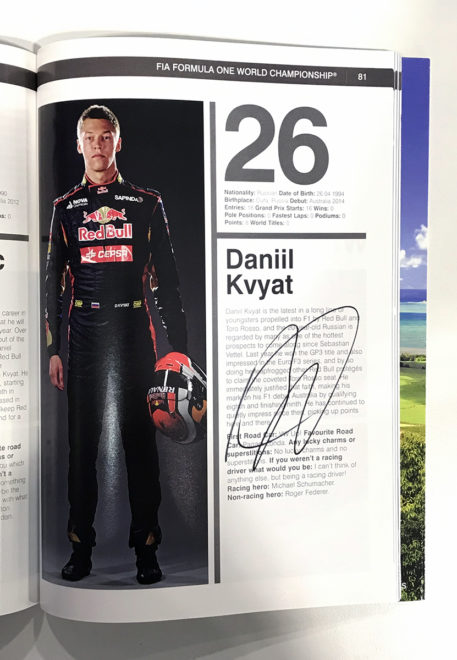 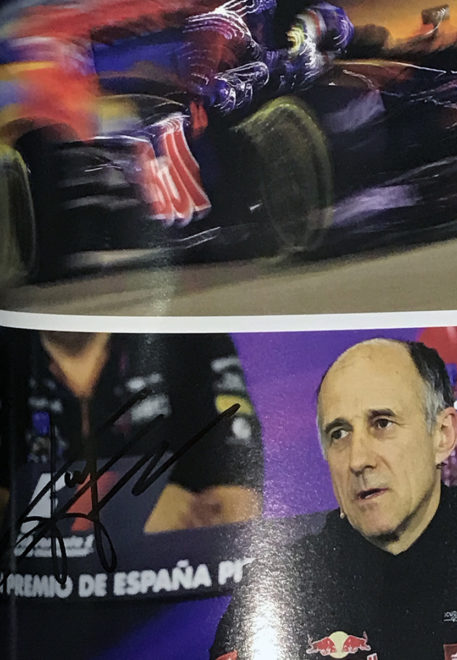 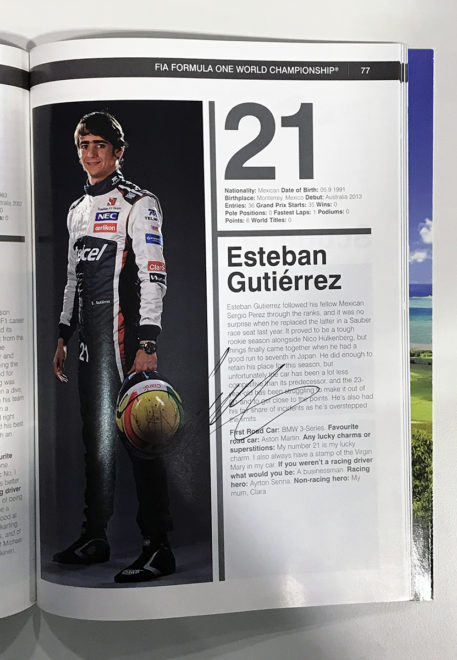 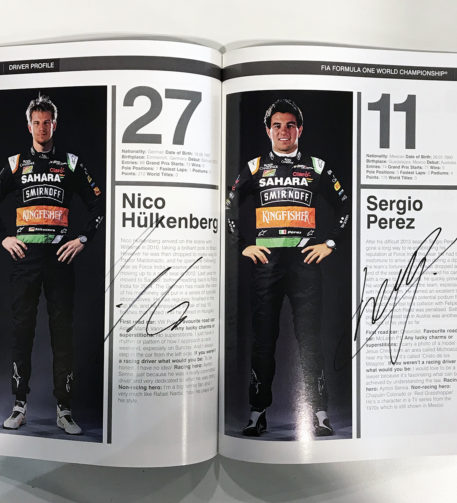 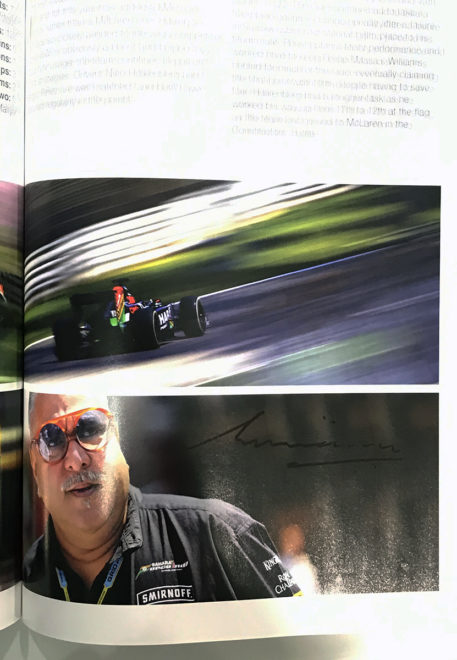 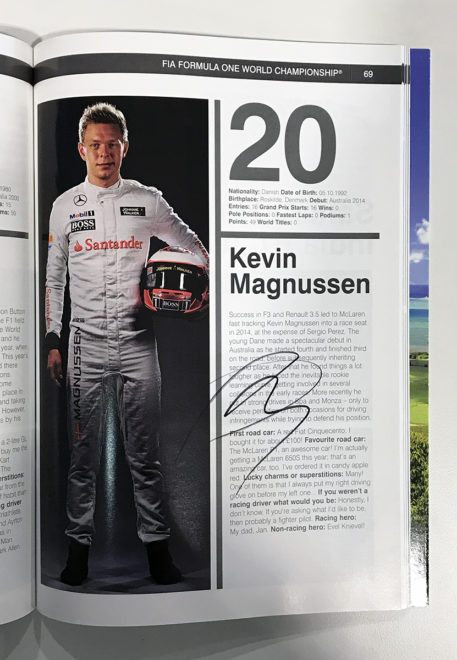 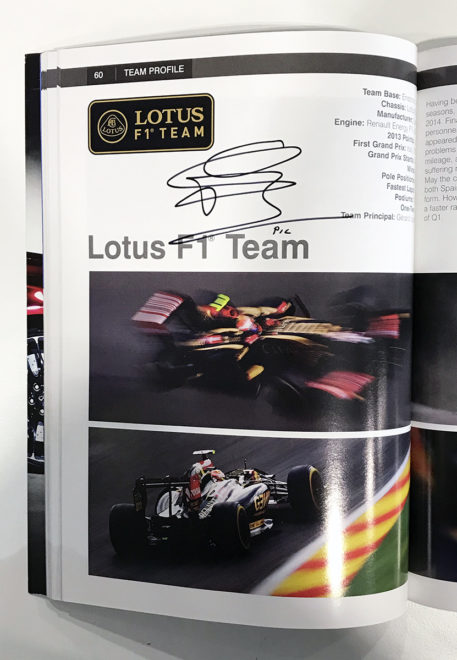 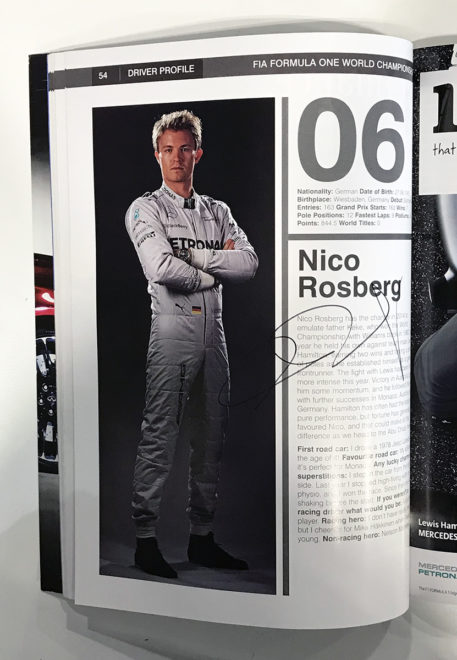 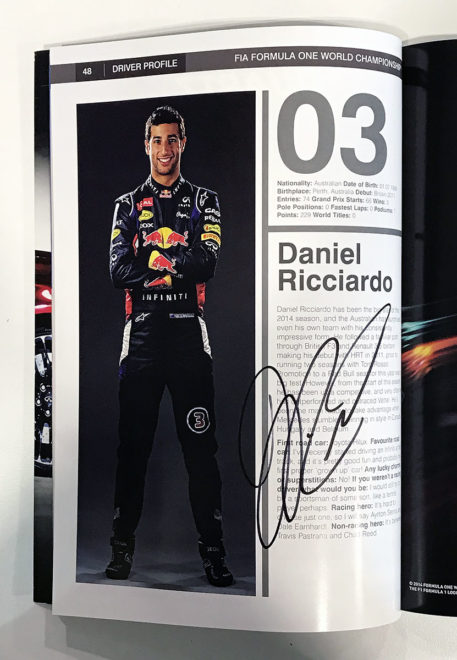 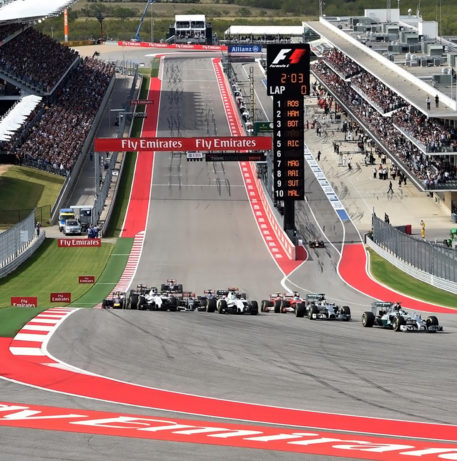 The program is in excellent condition and comes with a full Certificate Of Authenticity.