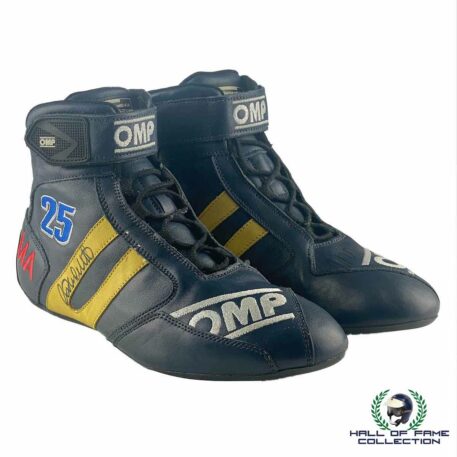 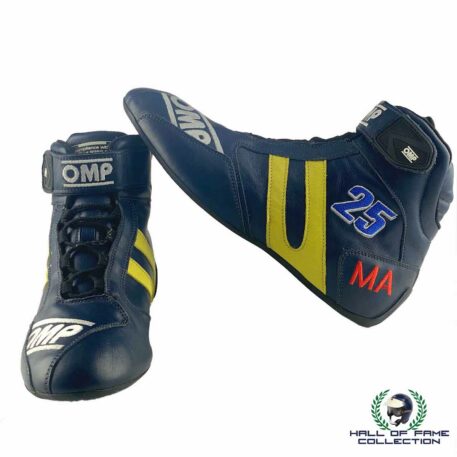 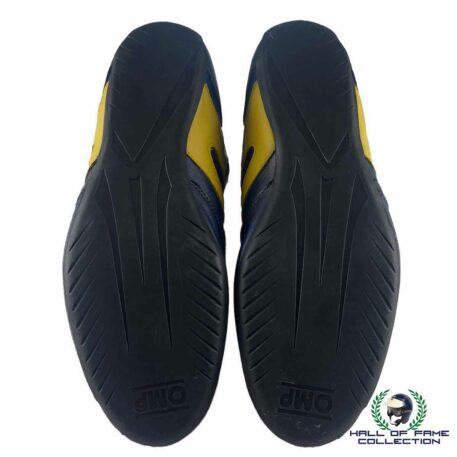 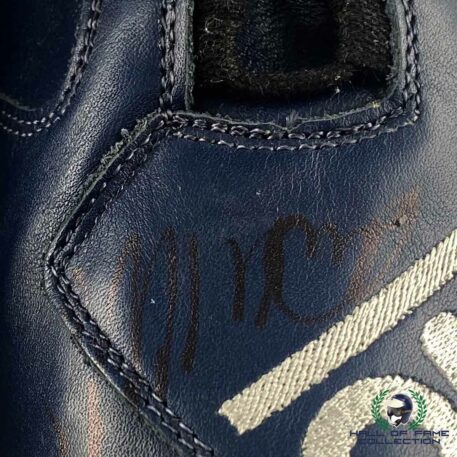 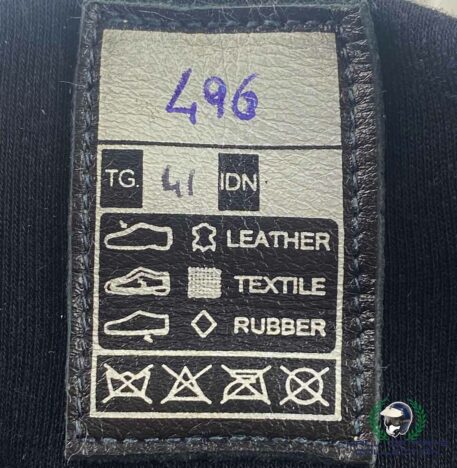 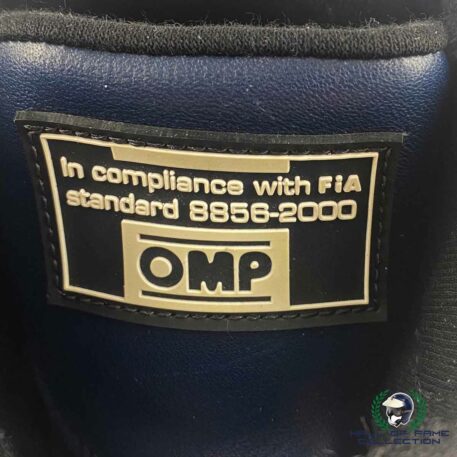 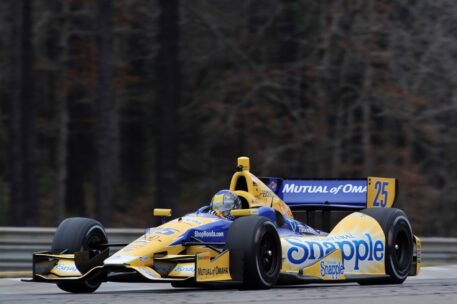 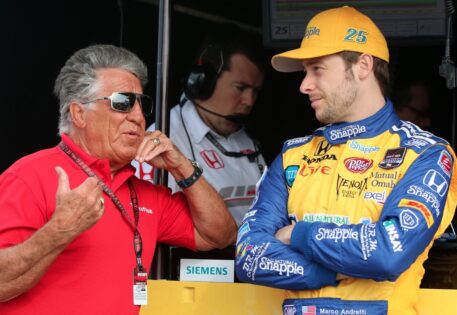 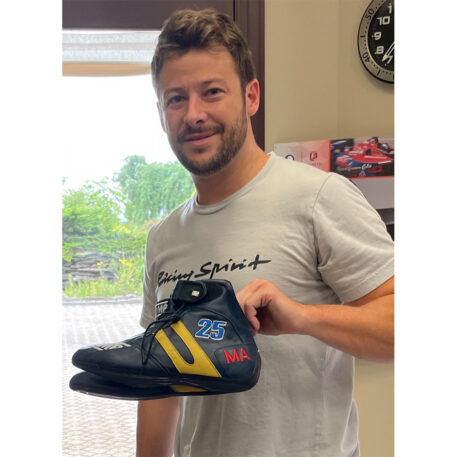 These custom OMP boots were worn by Marco Andretti while driving for Andretti Autosport during the 2014 Indycar season.

The boots have been signed by Andretti and come with a Certificate of Authenticity.