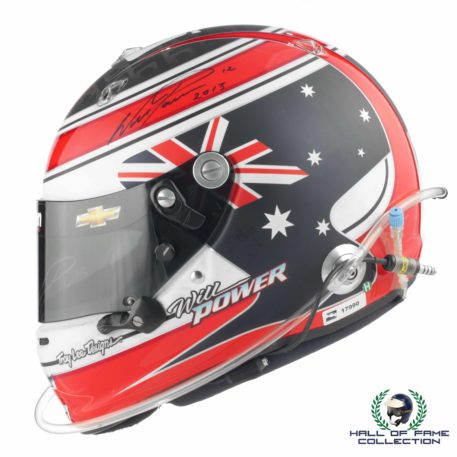 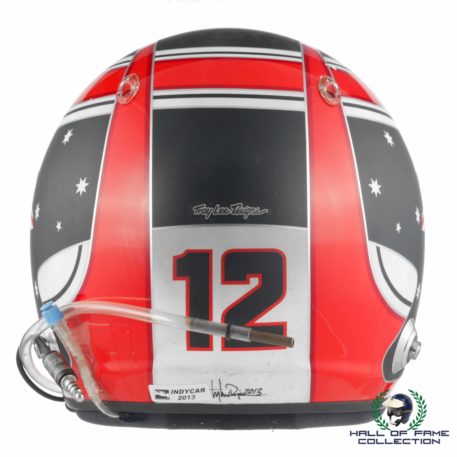 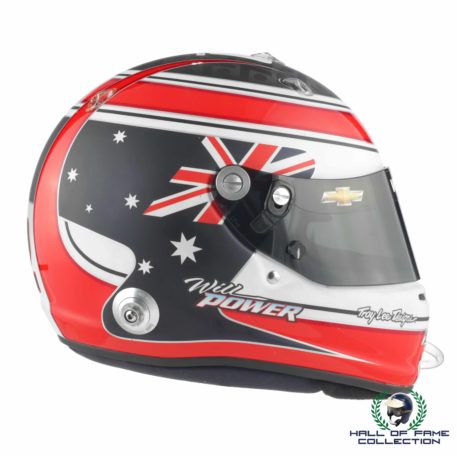 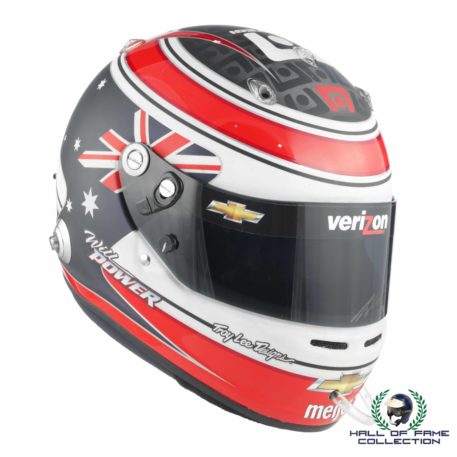 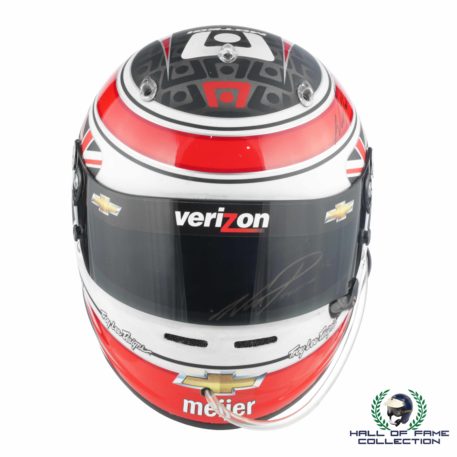 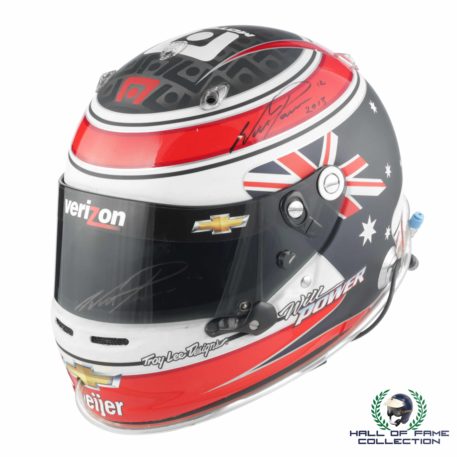 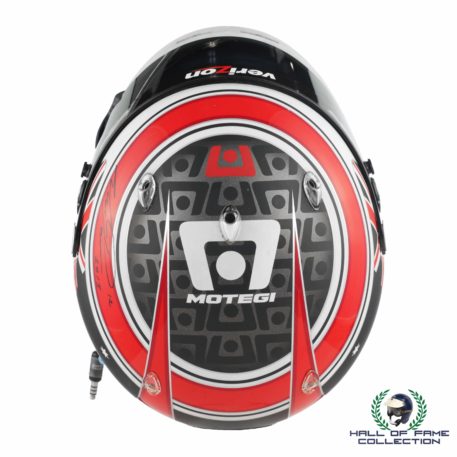 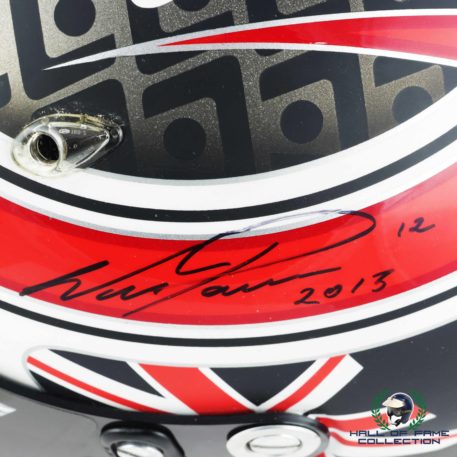 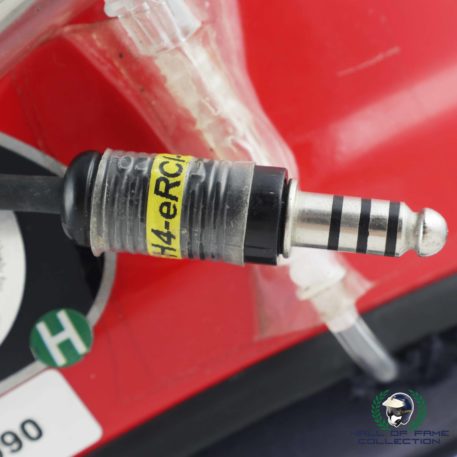 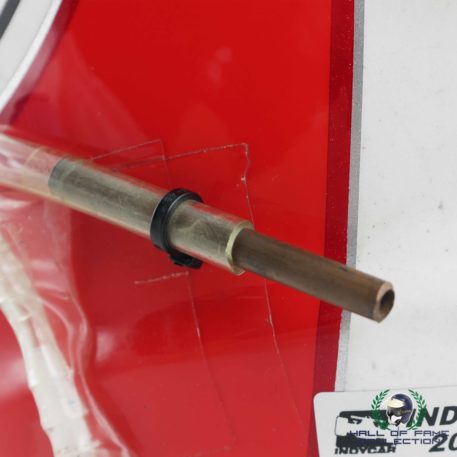 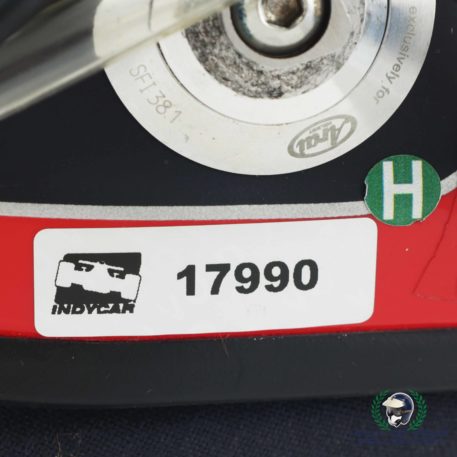 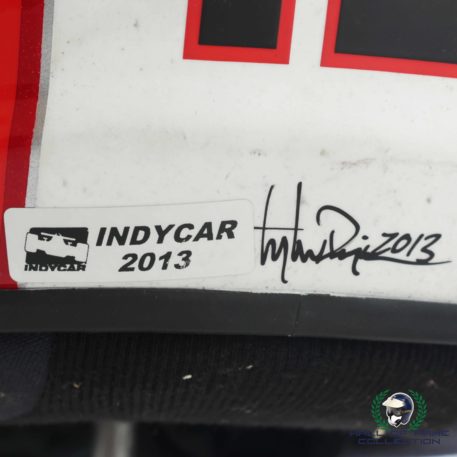 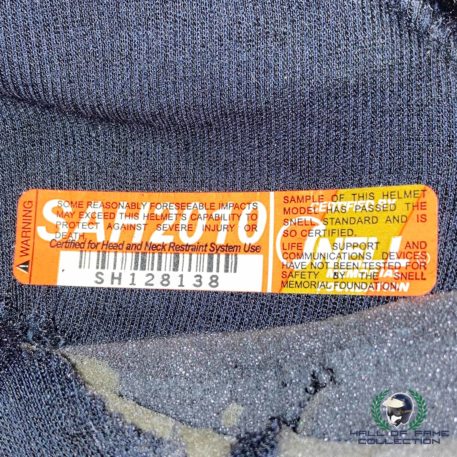 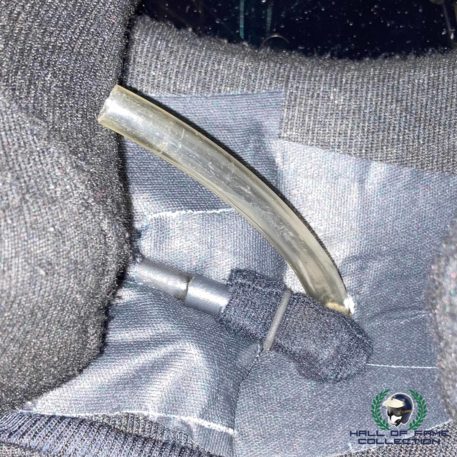 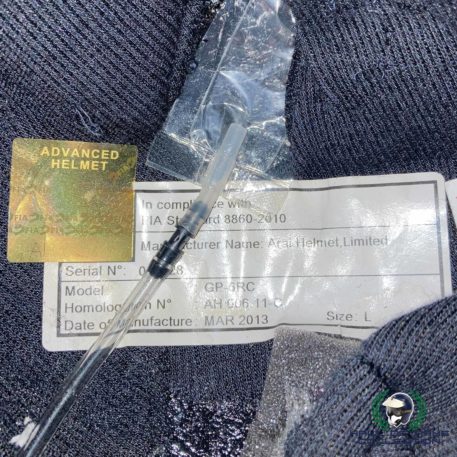 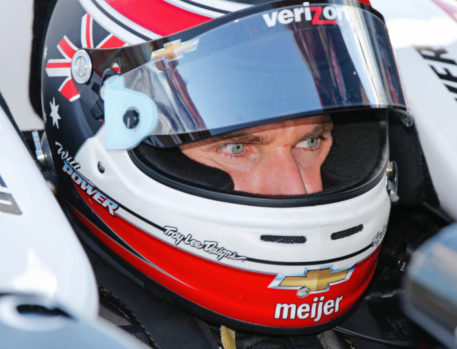 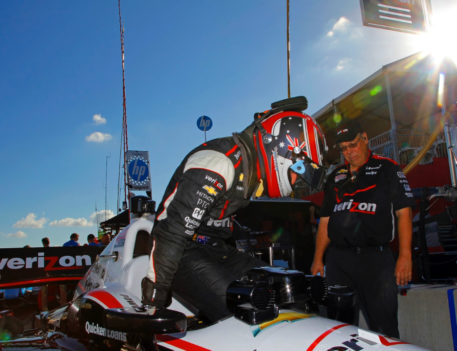 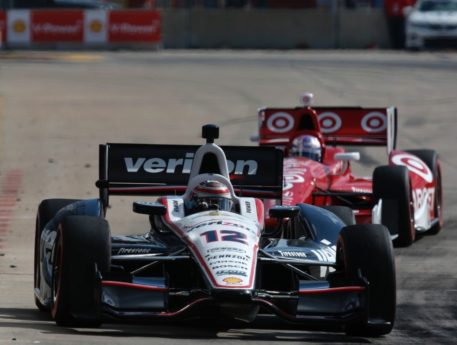 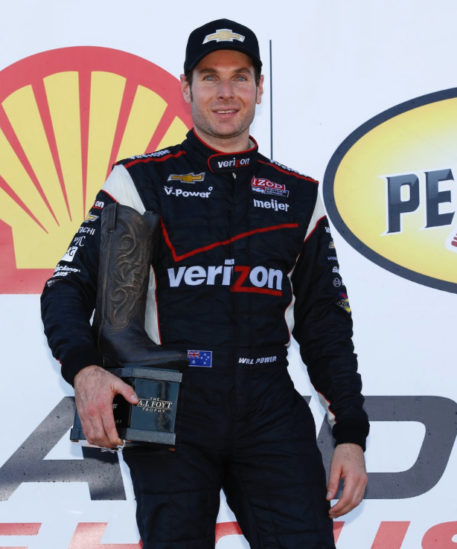 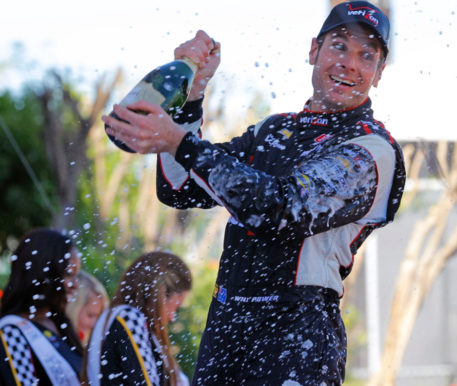 The Australian used this helmet in many races in 2013 including his Houston win and possibly several other victories that season.

Will Power’s race used helmet almost never become available so do not miss out on this one today.

Item has been signed and comes with a COA.