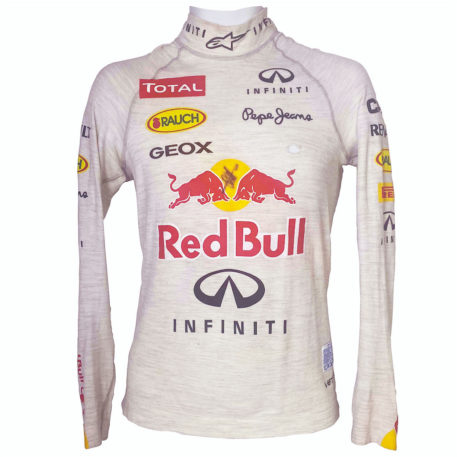 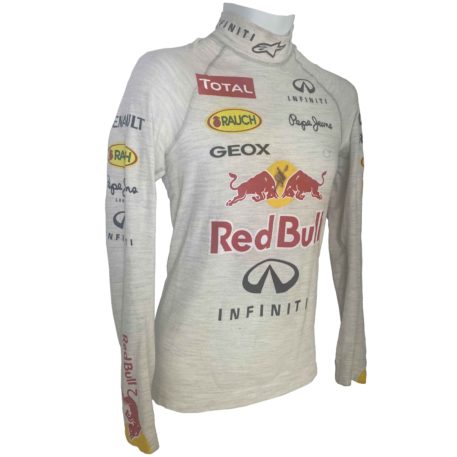 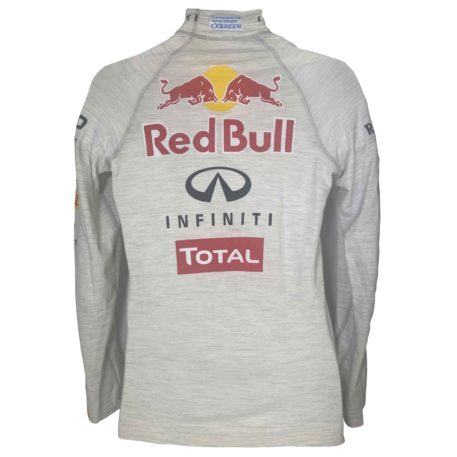 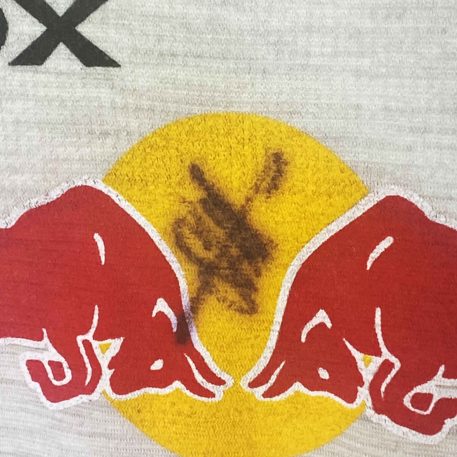 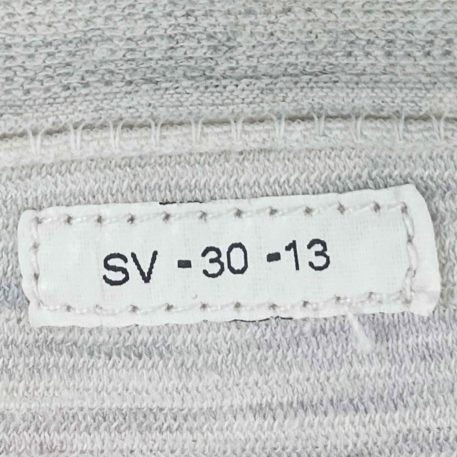 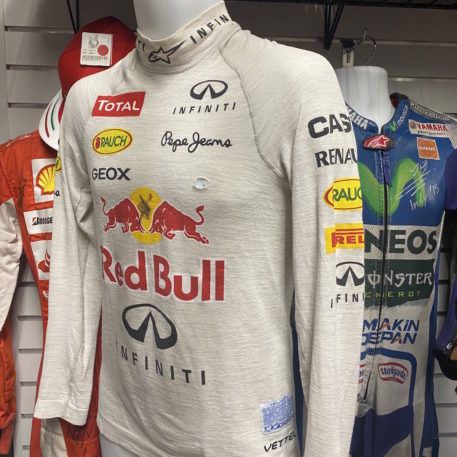 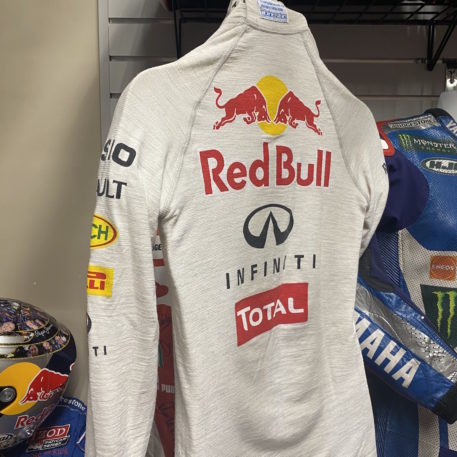 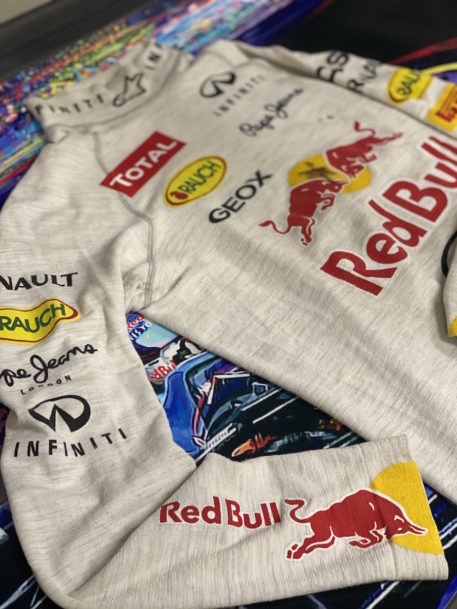 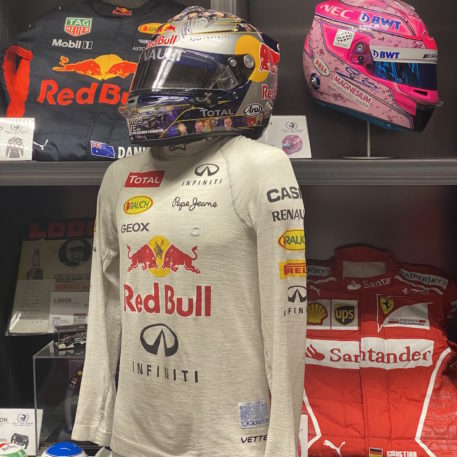 Sebastian Vettel memorabilia is some of the most popular offered by Hall Of Fame Collection, and the Nomex offered here is a perfect example. It was worn by the four-time World Champion during his title-winning 2013 Formula One season with Red Bull.

That 2013 F1 season was arguably Vettel’s finest, with the then 25 year old German scoring a career-high 13 race wins and nine poles in 19 races. The only other season in which Vettel achieved more poles was in 2011. He currently has 53 race wins in his career.

Don’t miss this chance to add a piece of Vettel championship history to your collection.

This Nomex is signed by Vettel and comes with a Certificate Of Authenticity.