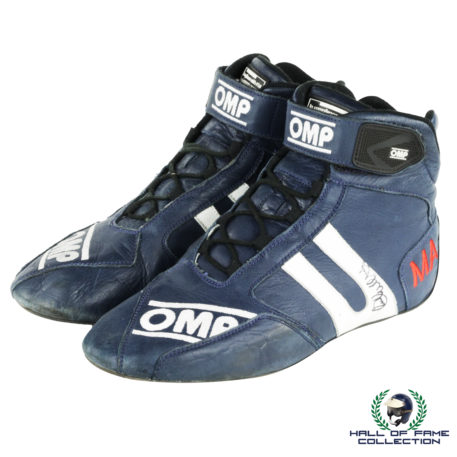 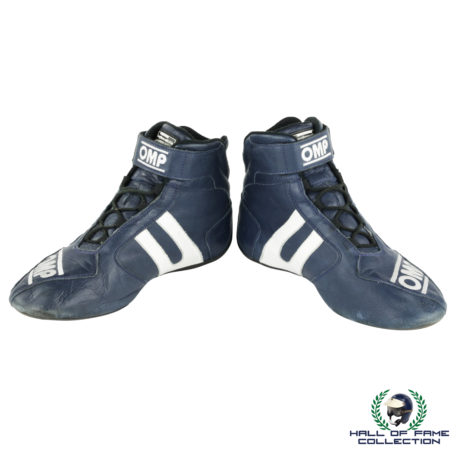 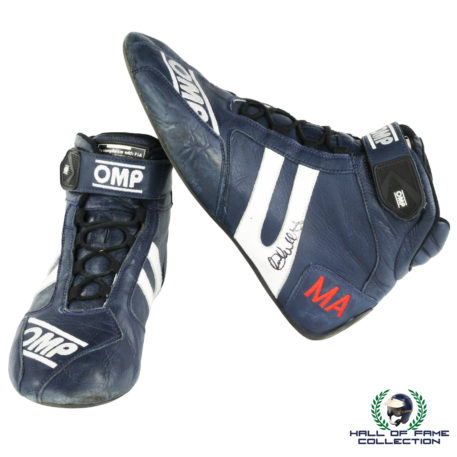 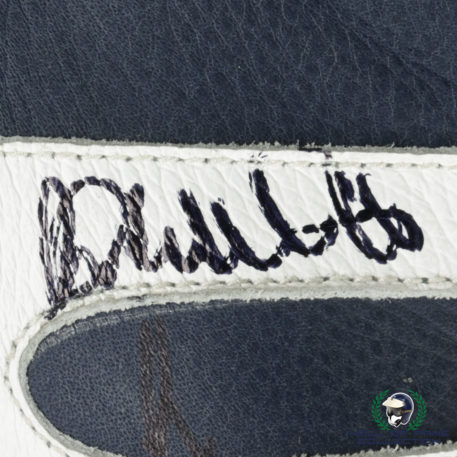 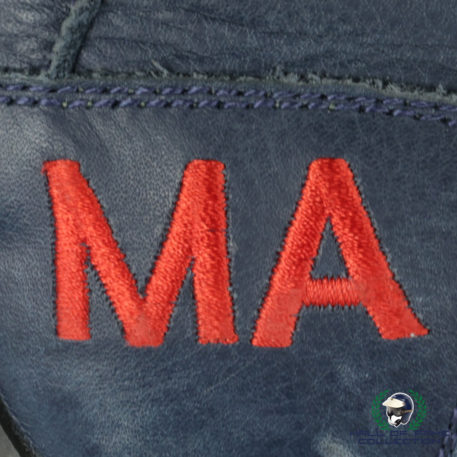 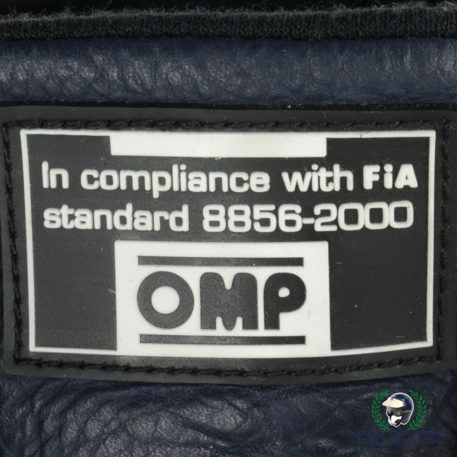 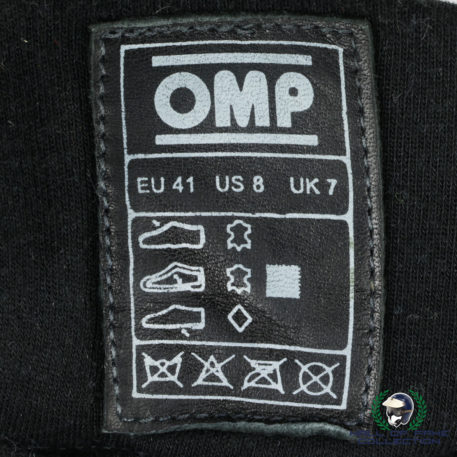 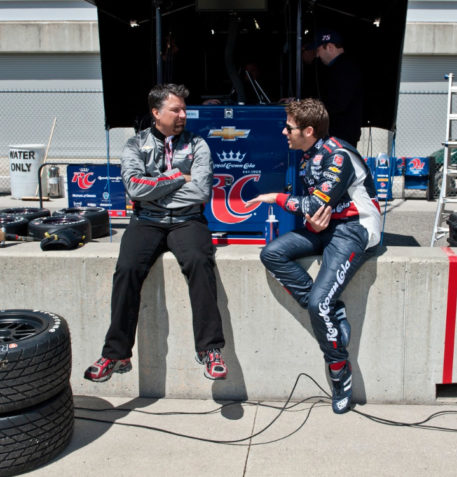 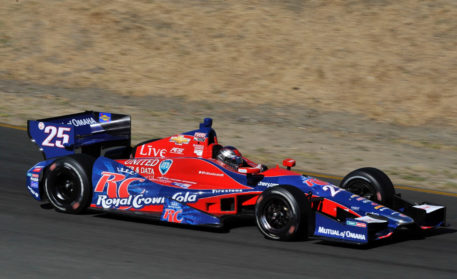 OMP boots worn by Marco Andretti during the 2013 IndyCar season.

Marco has signed the boots in black marker pen.

The boots come from Andretti’s personal collection and come with a Certificate Of Authenticity.