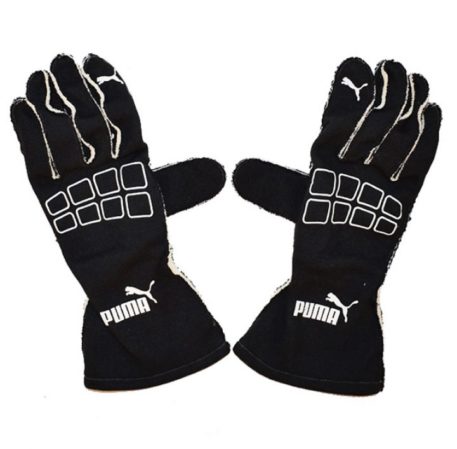 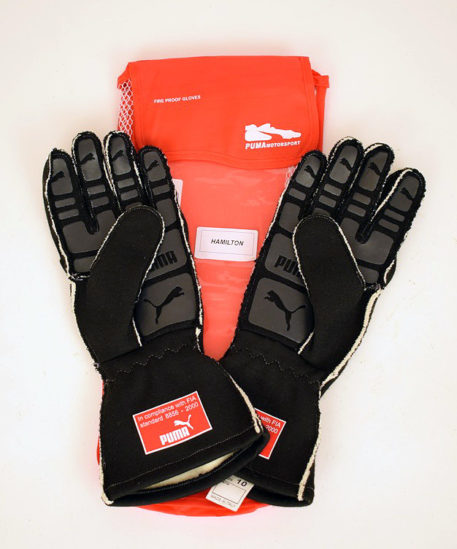 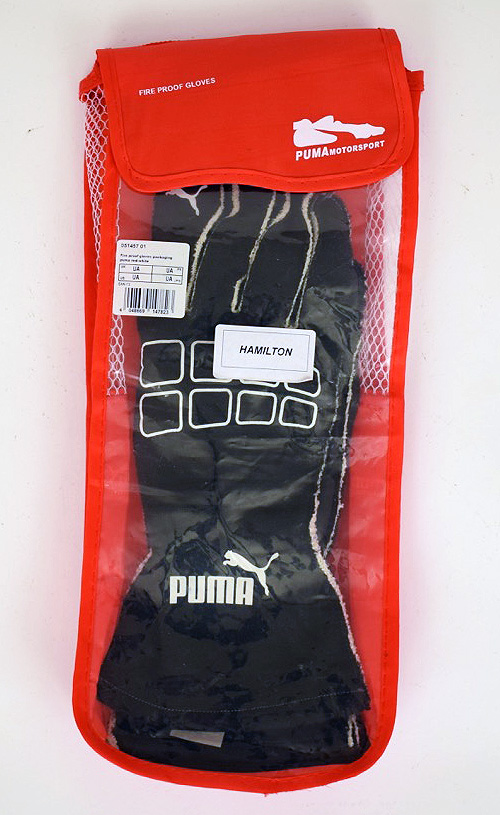 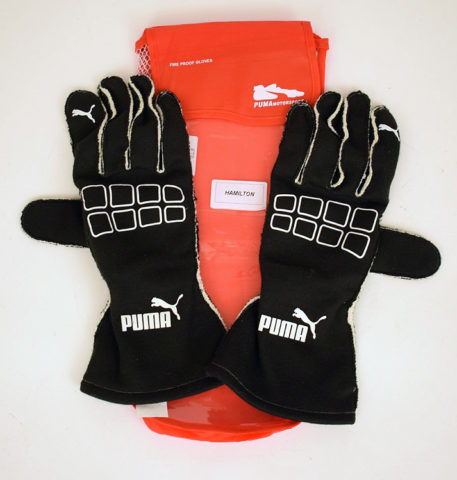 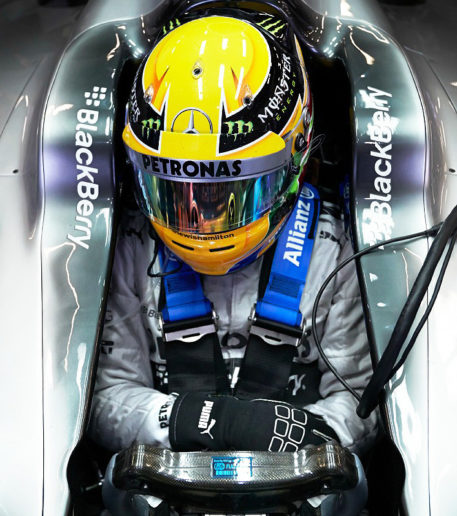 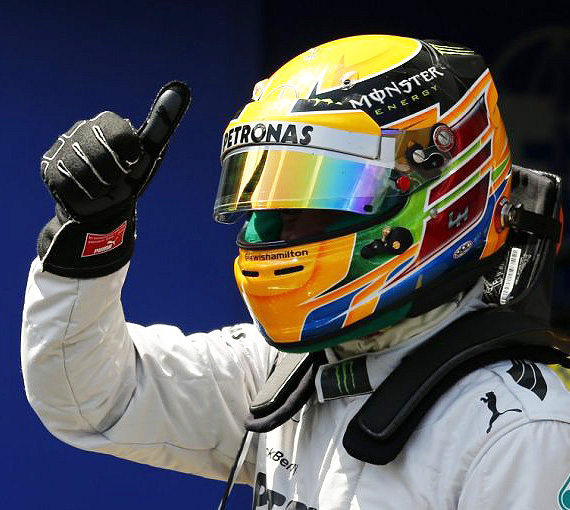 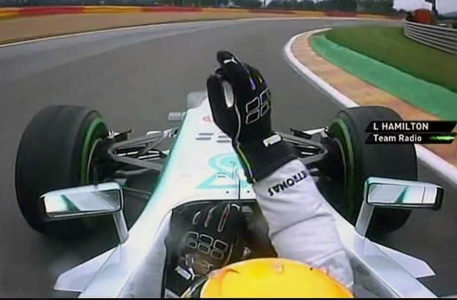 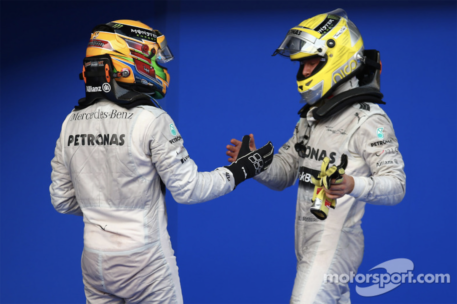 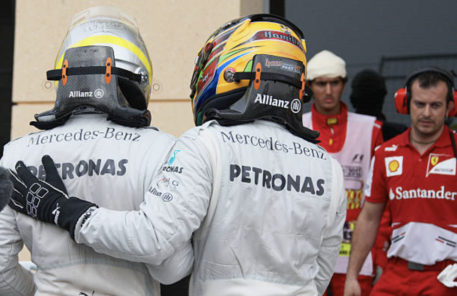 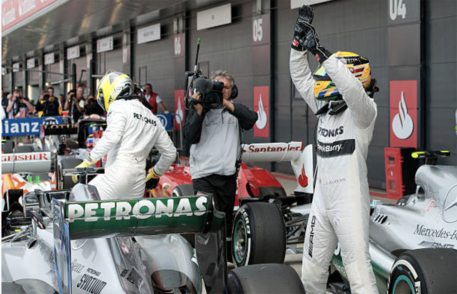 Hamilton used the gloves during in the 2013 season with the AMG Mercedes F1 Team.

A very rare chance to own an item from the five time world champion who is often considered the best driver of this generation.