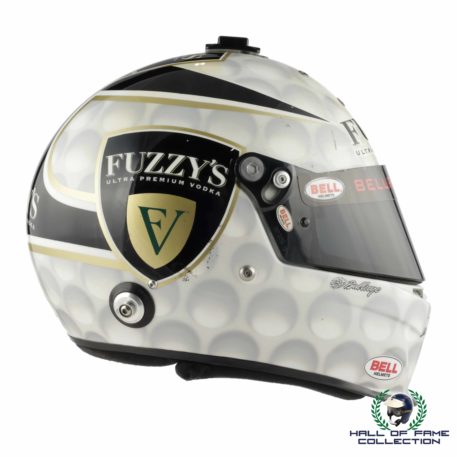 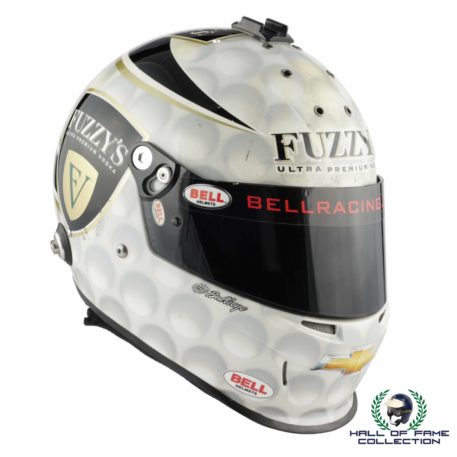 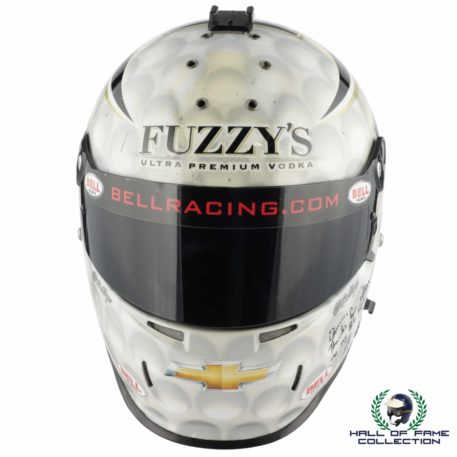 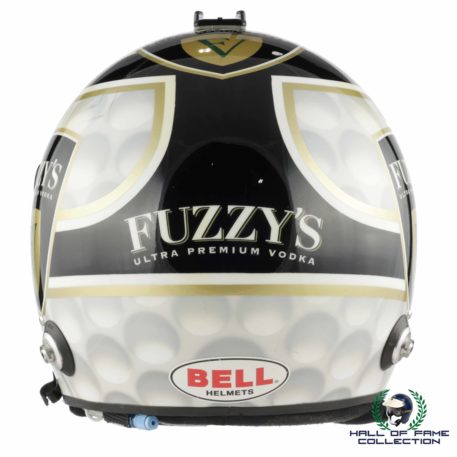 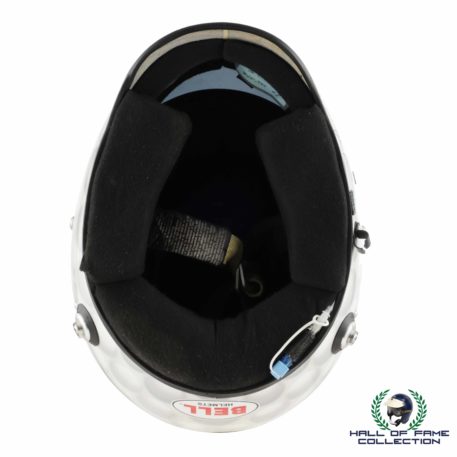 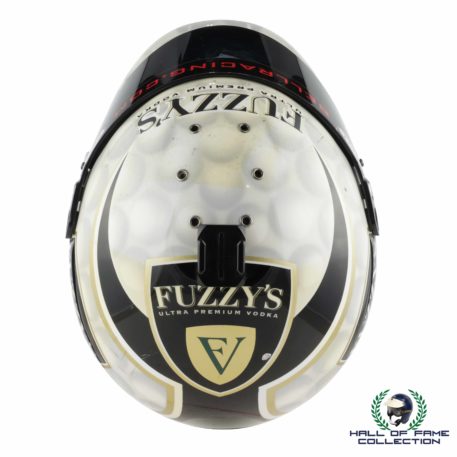 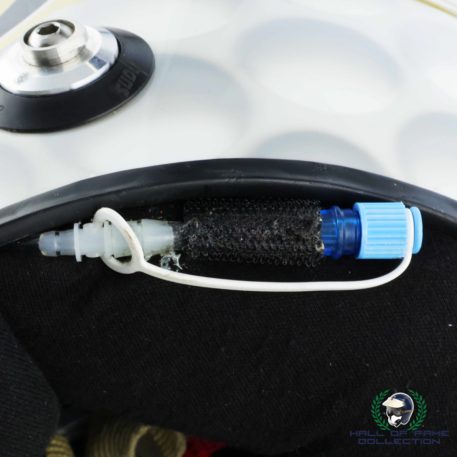 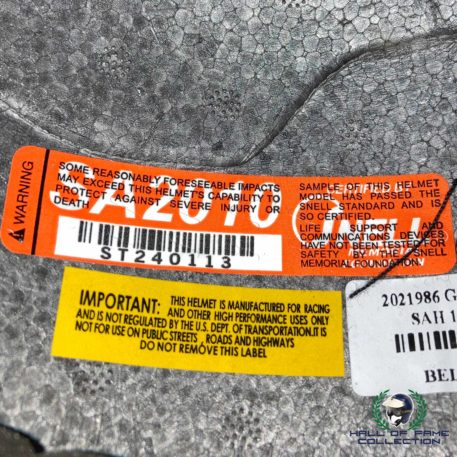 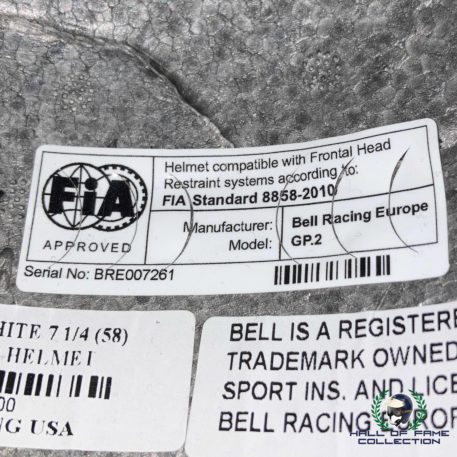 Used Bell helmet worn by Ed Carpenter during the 2013 IndyCar season while driving for Ed Carpenter Racing. Carpenter returned with ECR in 2013 to drive the No. 20 Dallara-Chevrolet. On the ovals, Carpenter’s results during the season were significantly better than on the road courses, including pole position at the Indianapolis 500, where Carpenter’s single-car team beat out all three cars fielded by Team Penske and all five cars fielded by Andretti Autosport, two of the largest teams in the series. In the race, Carpenter led for a race-high 37 laps, only to suffer handling issues in the second half of the race and dropped to a 10th-place finish.

In the Firestone 550 at Texas, Carpenter qualified 9th and finished 4th. At the Iowa Corn Indy 250 at Iowa, Carpenter started and finished 4th after leading for 18 laps, being one of the few drivers to pose a threat to race winner James Hinchcliffe. Carpenter then finished 9th at Pocono, where the Chevrolet engines lacked the fuel economy of the rival Honda engines. Carpenter’s next competitive race was at the season-ending MAVTV 500 IndyCar World Championships at Auto Club Speedway, where Carpenter started 7th and finished 2nd after leading for a single lap. Carpenter finished the season ranked 16th, with 333 points.

This distinctive helmet would make a great addition to your collection and comes with a Certificate Of Authenticity.