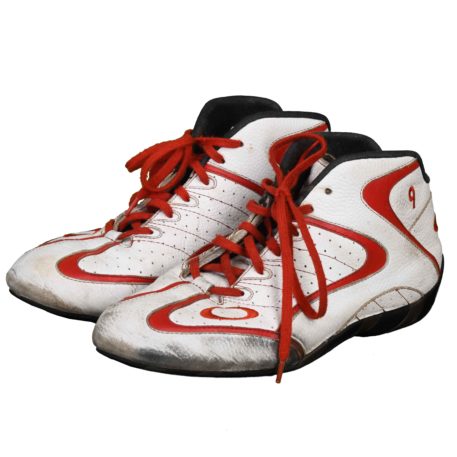 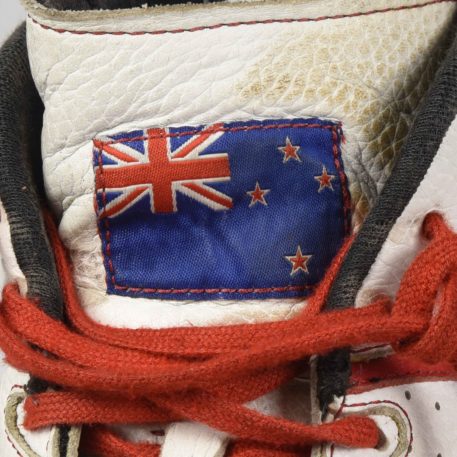 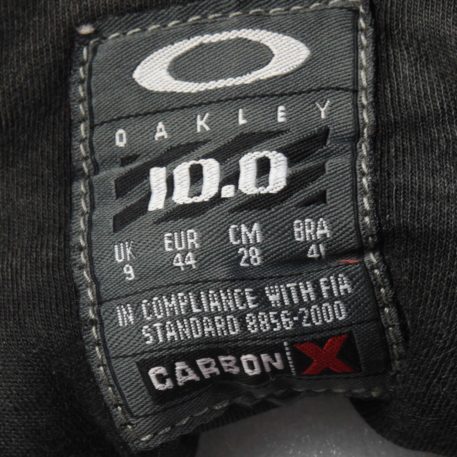 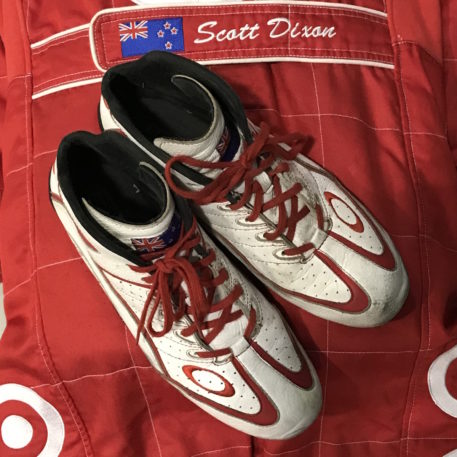 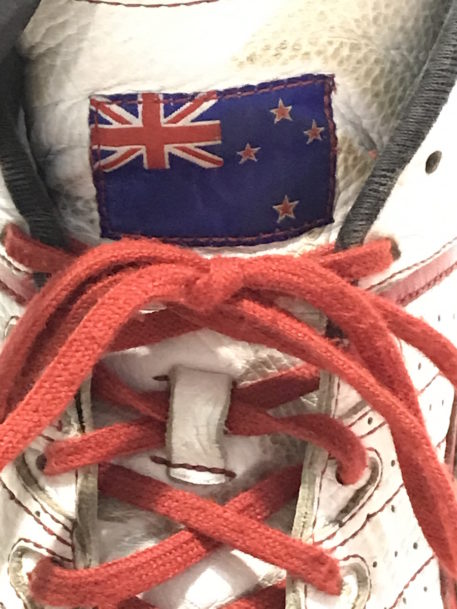 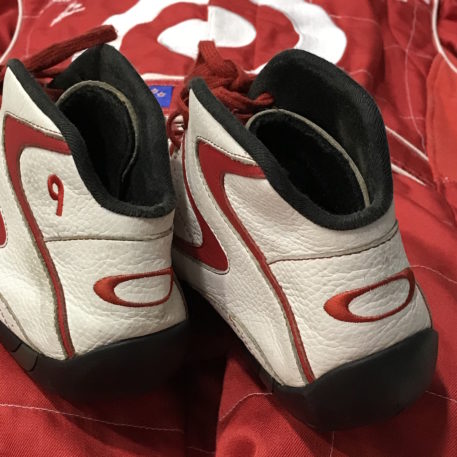 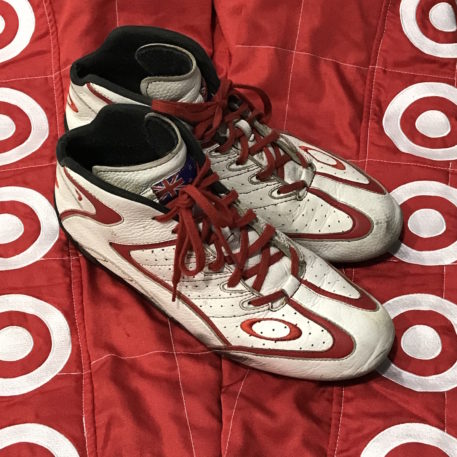 Scott Dixon is the most accomplished driver of his generation in the NTT INDYCAR SERIES, with six season championships and 50 race wins on his resume, and with plenty of time left to keep building on his legacy. A seventh season crown would tie Dixon with the legendary A.J. Foyt for the all-time lead in career titles, and two more race wins puts Dixon’s name alongside Mario Andretti for second place ever. Only Foyt has more wins with 67.

But it’s the kind of man Dixon is that is reflected in these boots offered by Hall Of Fame Collection.

These signed Oakleys were worn by Dixon (Chip Ganassi Racing teammate Dario Franchitti wore a similar pair) in INDYCAR races during the 2012 season. Dixon and Franchitti did so in honor of their late friend, Dan Wheldon, who was lost during the previous season’s final race. For those who don’t know, Wheldon was a fashion aficionado who preferred pristine white boots.

Dixon wore these boots during several races in 2012, including while notching Honda-powered victories in Detroit (from the pole and photo matched in this gallery). Dixon and Dan Wheldon were teammates for three seasons on Chip Ganassi’s team from 2006 to 2008.

Given the personal and professional relationship Dixon had with Wheldon, these boots have greater sentimental value than most.