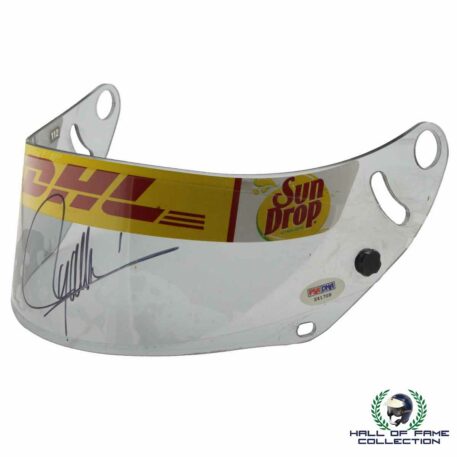 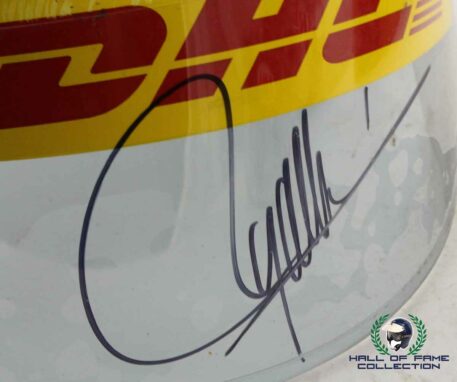 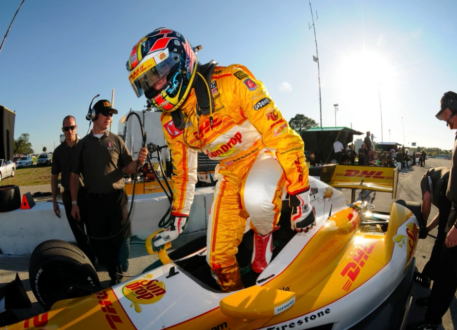 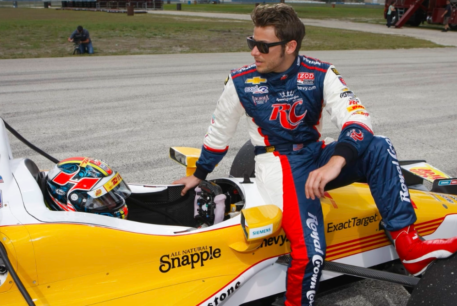 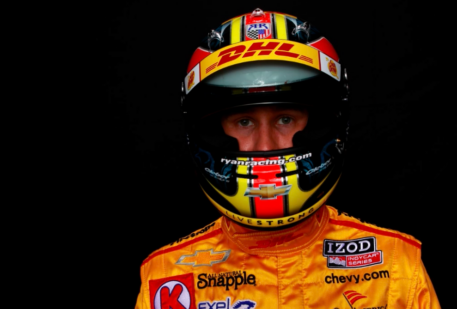 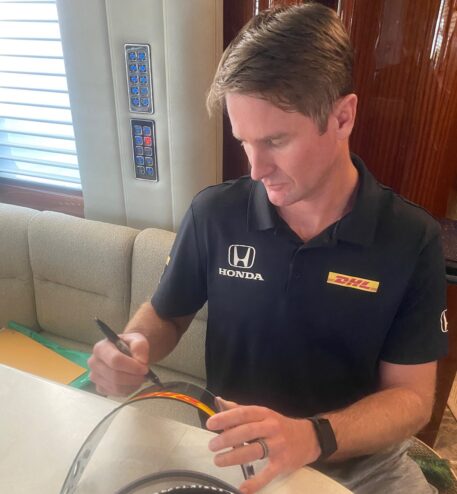 One of the very few visors from Ryan Hunter-Reay’s 2012 Championship Winning Year. Ryan Hunter-Reay had successfully captured the IndyCar Series Championship in the 2012 season by totalling to 468pts overall in the final driver standings with Will Power just behind in second place with 465pts.

This visor comes from Hunter-Reay’s personal collection and he has signed it black marker.  A Certificate of Authenticity is included.