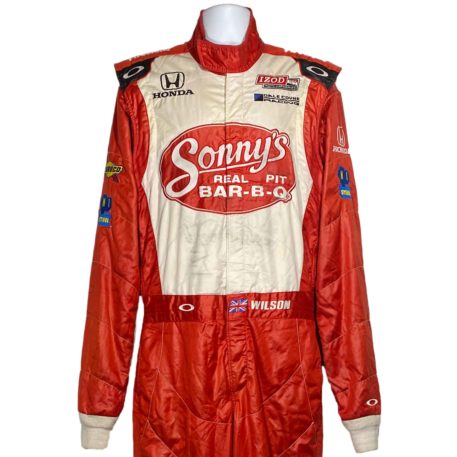 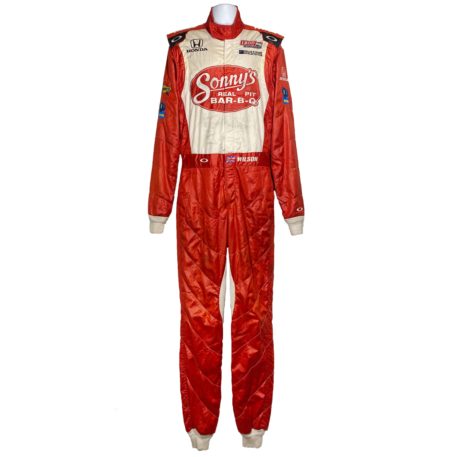 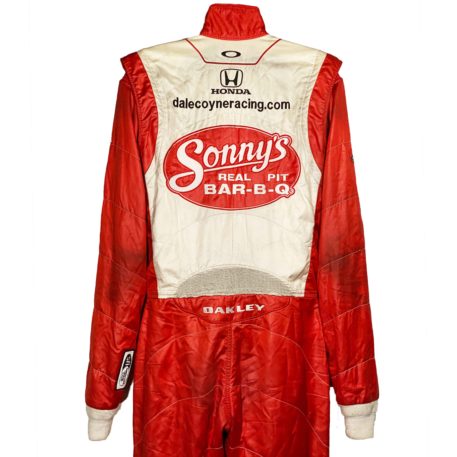 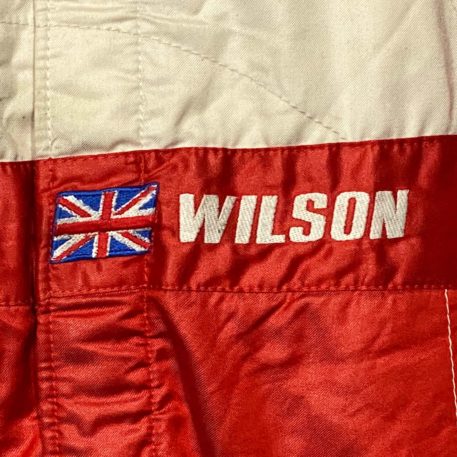 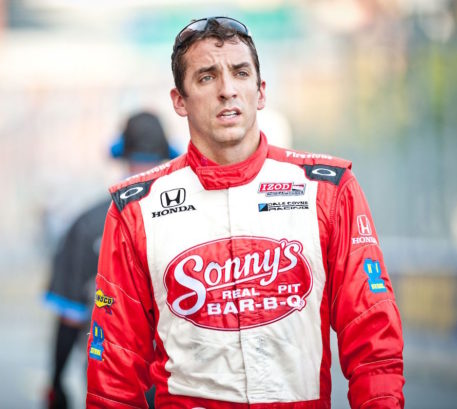 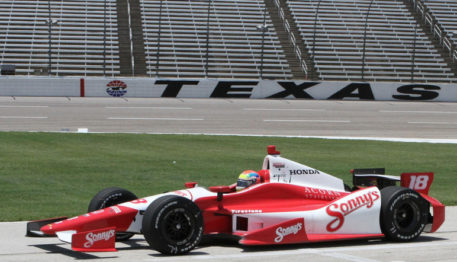 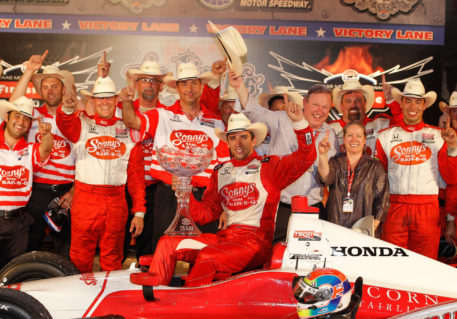 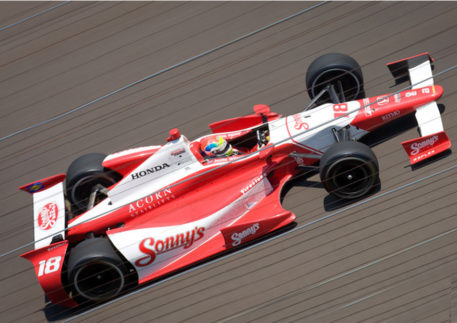 Justin Wilson was a British professional open-wheel racing driver who competed in Formula One in 2003, the Champ Car World Series (CCWS) from 2004 to 2007 and the IndyCar Series from 2008 to 2015. He won the first Formula Palmer Audi (FPA) in 1998, the International Formula 3000 Championship (IF3000) with Nordic Racing in 2001, and co-won the 2012 24 Hours of Daytona for Michael Shank Racing. For the 2012 IndyCar season, he returned to drive for DCR in its No. 18 Dallara DW12-Honda car. Wilson had two tenth-place finishes in the first four races. At the Indianapolis 500, he qualified in 21st and managed to finish in a hard-fought 7th place. At the Firestone 550 Wilson overtook Graham Rahal, who crashed with two laps to go, for his third career series victory and his first on an oval track. The rest of his season saw him claim two more top-ten results in the final eight races, good for 15th place in the Drivers’ Championship with 278 points.

Nicknamed “Bad Ass” by his driving instructor colleagues at PalmerSport in 1999, for being “as fearsome a competitor you could ever find”, Wilson was friendly, shy, endearing, soft-spoken and highly analytical. His technical shrewdness provided teams with extensive performance alterations to improve a race car. According to Racer‘s Mark Glendenning this made Wilson a driver who “commanded universal respect” from fellow competitors.