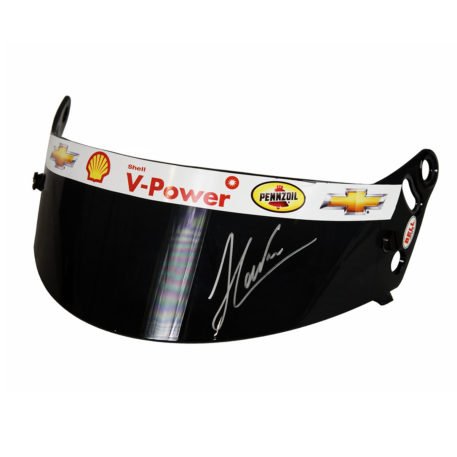 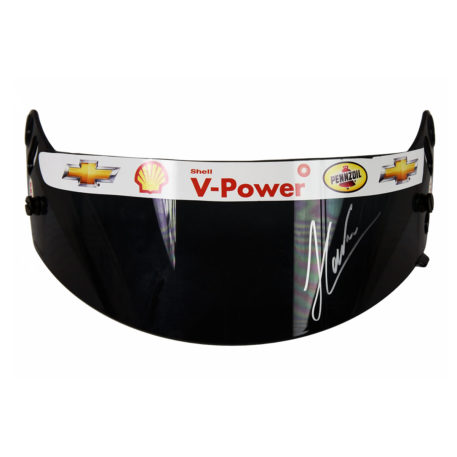 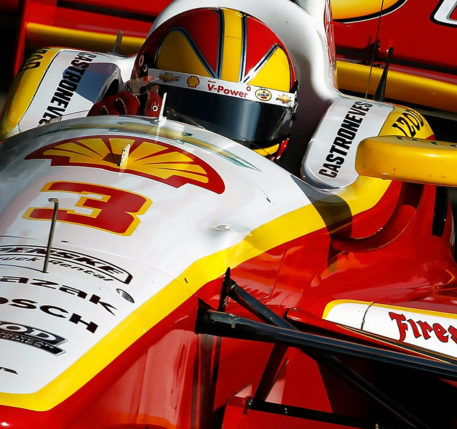 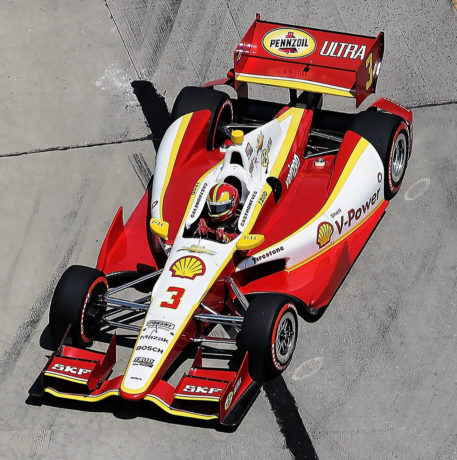 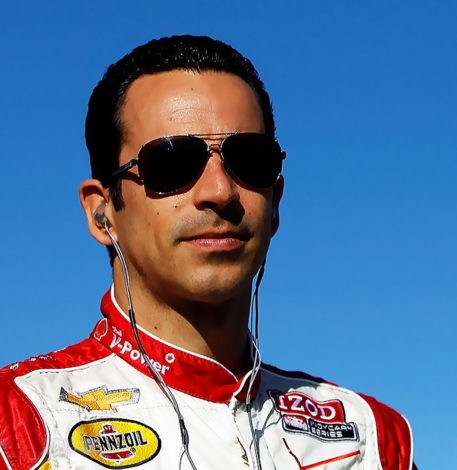 Visor used by popular IndyCar driver Hélio Castroneves. The Brazilian driver, who is a three-time Indy 500 Champion, has spent all but two seasons driving for Team Penske in his twenty year plus IndyCar career. The visor was used during the 2012 season during which Team Penske would switch engine supplier using Chevrolet power plants and Castroneves’s machine would bear a Shell V-Power sponsorship livery at various events. During the season Castroneves had two victories, at the opening race in Grand Prix of St. Petersburg and at the 2012 Edmonton Indy.

The dark-tinted Bell visor has a Shell V-Power, Pennzoil and Chevrolet branded white sun strip. Hélio Castroneves has personally signed the visor with a silver marker pen and it comes with a full Certificate of Authenticity.

A great chance to acquire a race-used item used by a three-time Indy 500 winner.