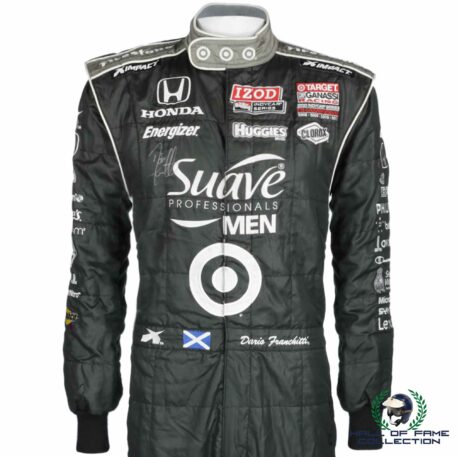 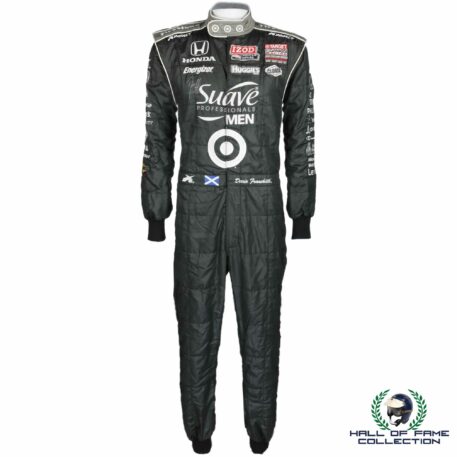 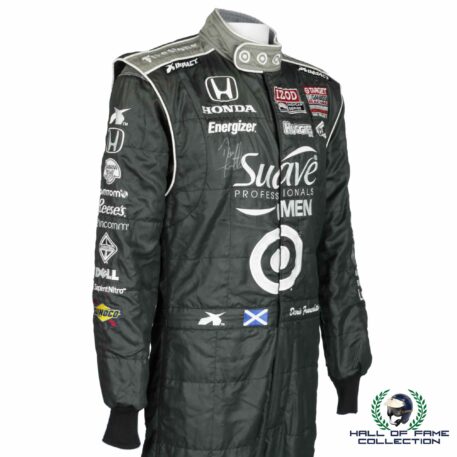 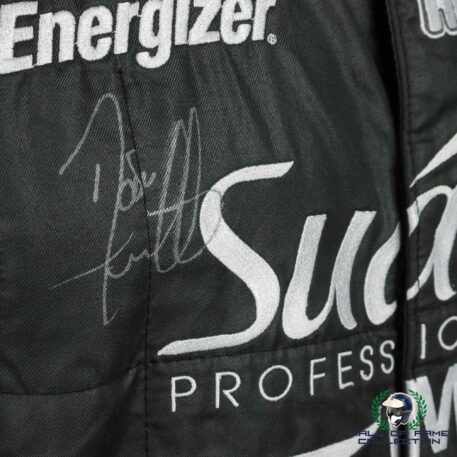 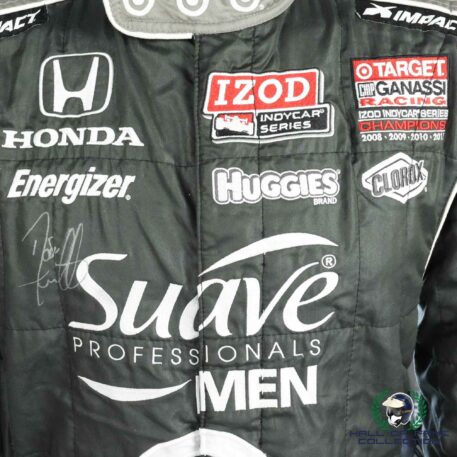 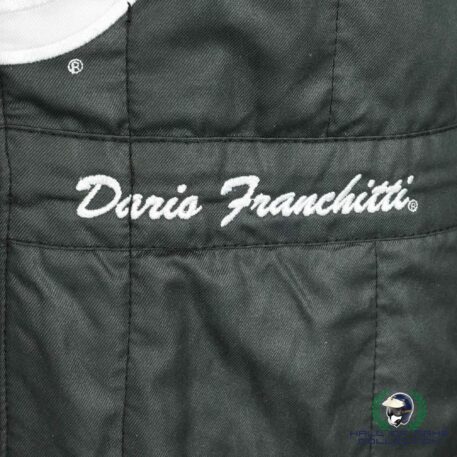 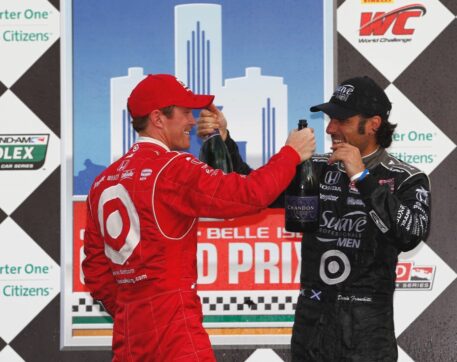 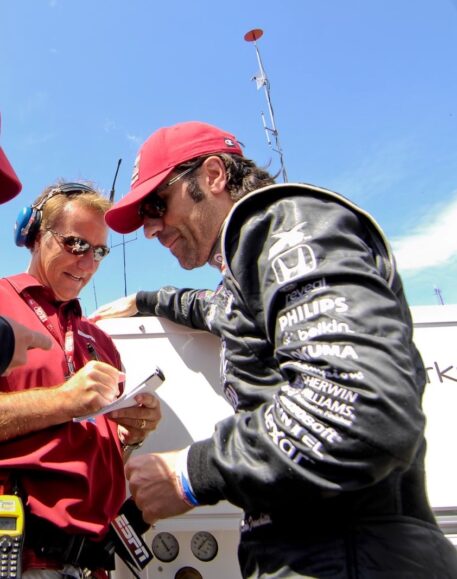 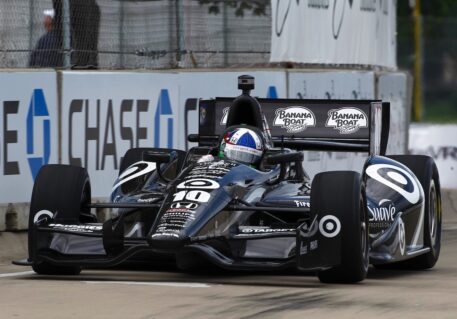 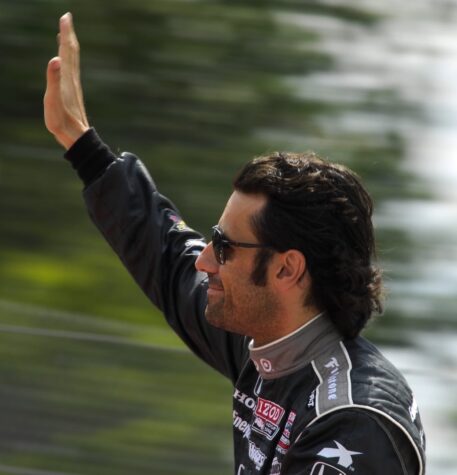 Original Impact race suit made for Dario Franchitti for the 2012 Detroit GP, while driving for Target Chip Ganassi Racing in the IndyCar series.

Franchitti, in his 5th year driving for Ganassi Racing, had a slow start in the first four races. However, on the 27th of  May, he had an emotional win at the 2012 Indianapolis 500. In reference to the late Dan Wheldon, Franchitti said in an interview after the race, “I think D-Dub would have been proud of that one.” The 500 would end up being his only win of the season and the last of his career. Franchitti would also score three other podiums that year, including in Detroit, placing 7th in the overall drivers’ standings.

The suit is believed to be one of only 3 made for the Detroit event and has been personally signed by Franchitti.