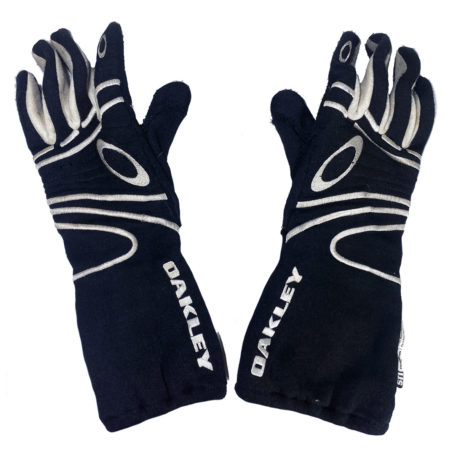 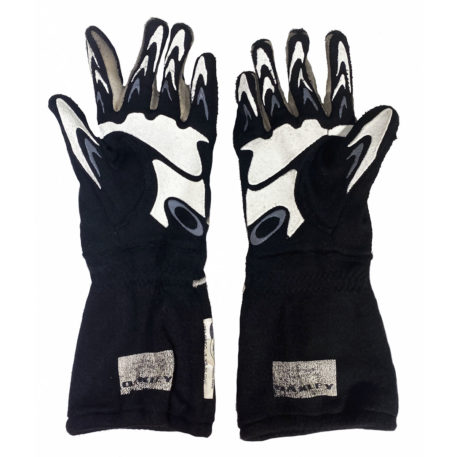 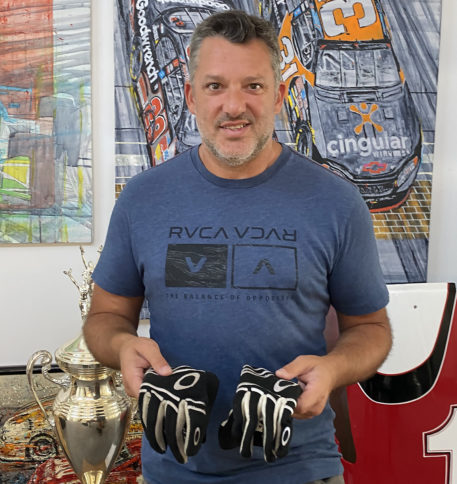 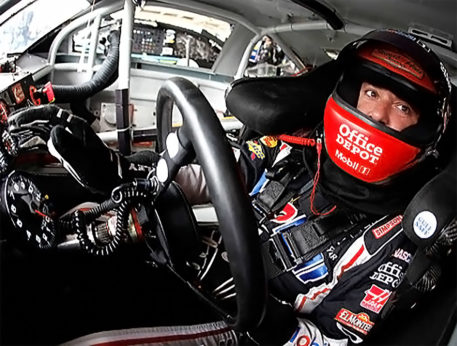 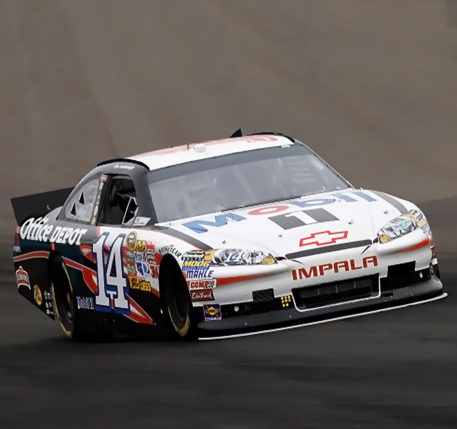 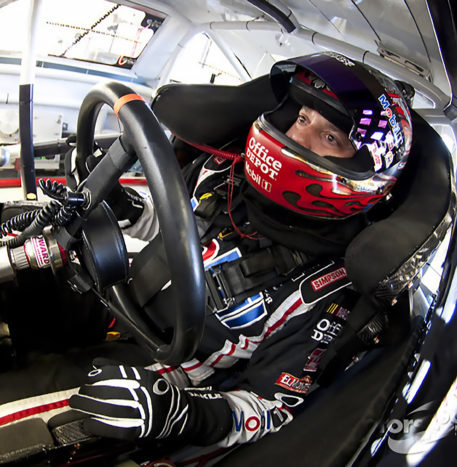 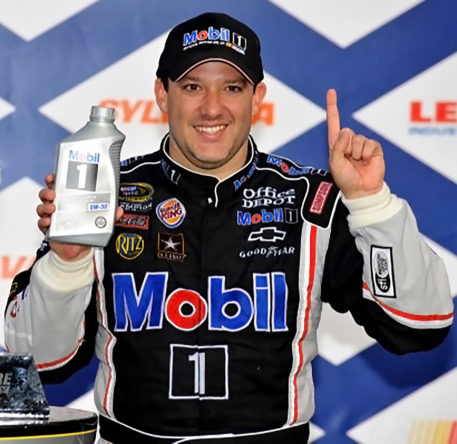 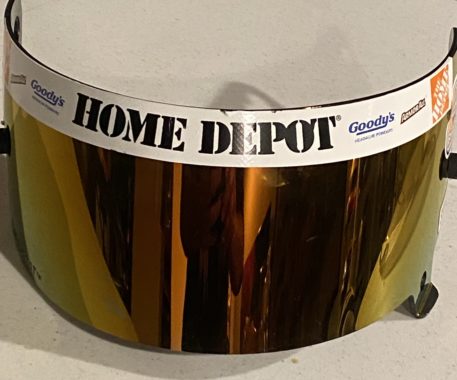 Pair of Oakley race gloves worn by NASCAR superstar Tony ‘Smoke’ Stewart during his Championship-winning campaign in 2011. The gloves were used by Stewart while driving for his co-owned Stewart-Haas Racing team. They would have been worn when the team’s car had a Mobile 1 livery as the main sponsor. For all other races, he would wear red gloves instead. Stewart would score five wins and many other top-ten finishes during the season, giving him enough points to take his third Sprint Cup Series title.

These black gloves show wear and would have been used on more than one occasion. The top of the gloves has the Oakley embroidered branding logos and stripes across the fingers and knuckle area. Oakley lettering and FIA standard tags are stitched to the cuffs. The palm side has well-worn grey and white gripper fabric embossed to the inner palms and fingers. The fingers also have a breathable material on the sides of each finger. More FIA compliance labels are printed on the cuffs. Stewart can be seen wearing this style of glove for the 2011 season in the accompanying pictures.

They come directly from Tony Stewart’s personal collection and come with a full Certificate Of Authenticity and comes complete with his race used visor included.

A great opportunity to acquire race-worn items from one of NASCAR’s all-time greats.