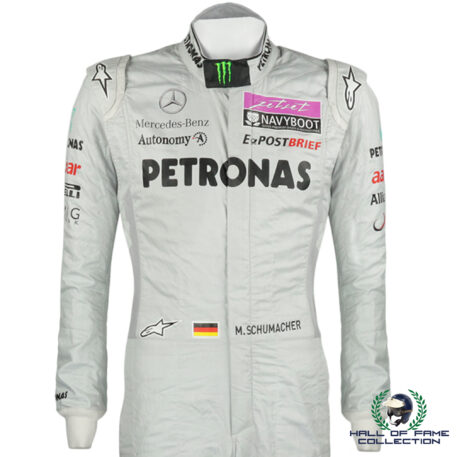 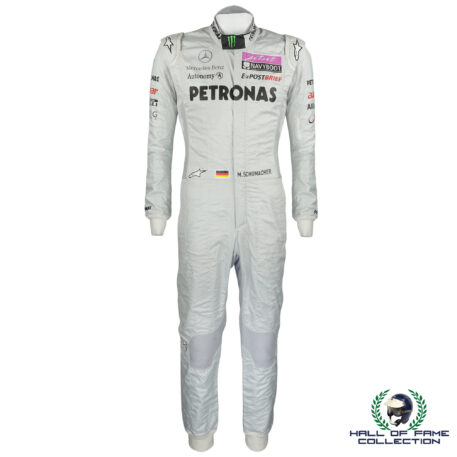 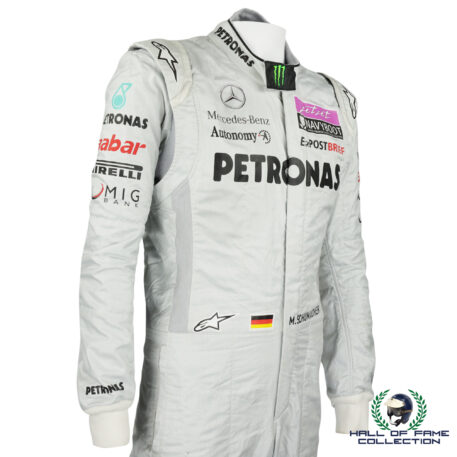 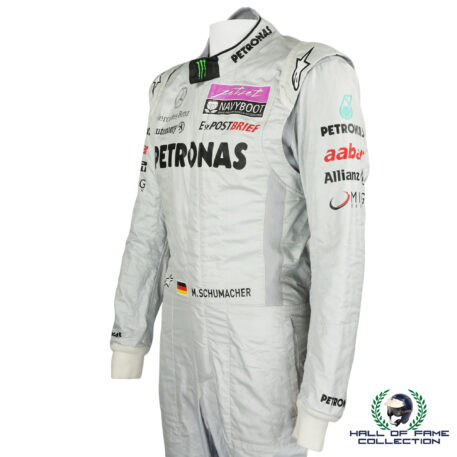 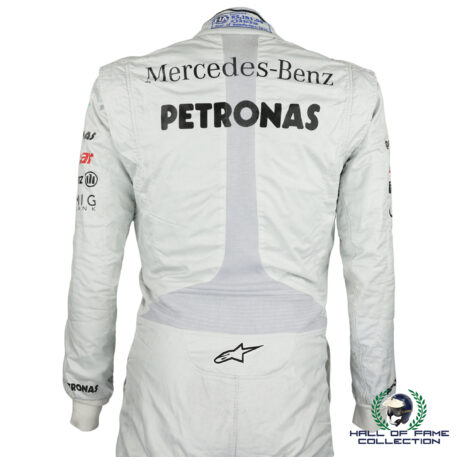 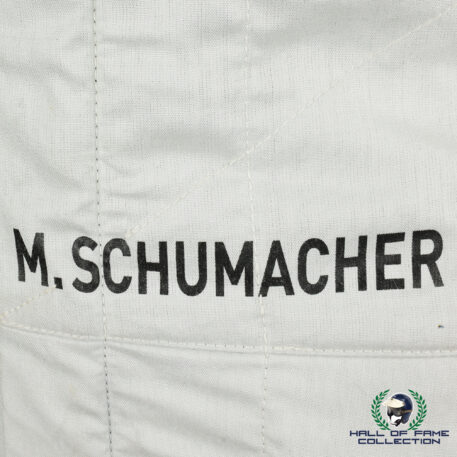 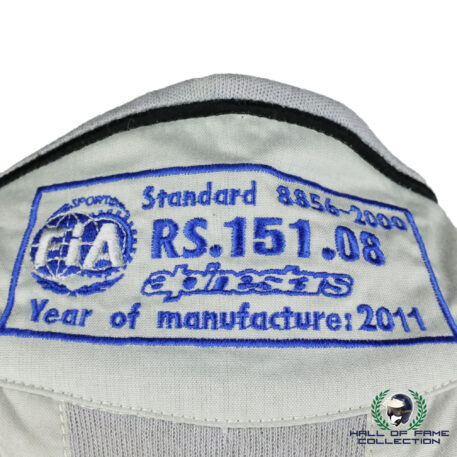 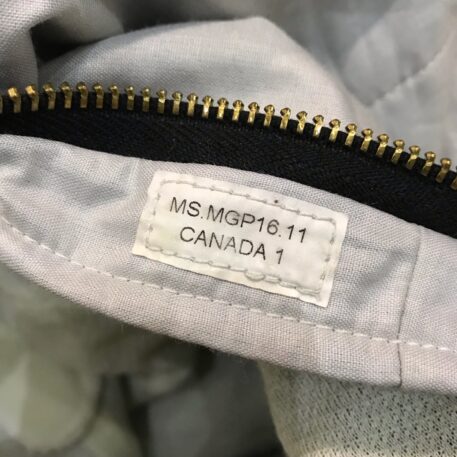 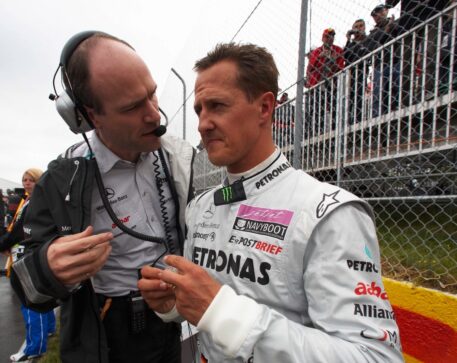 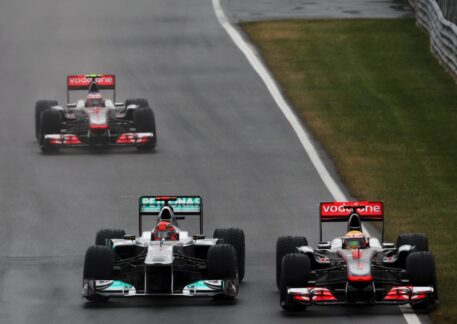 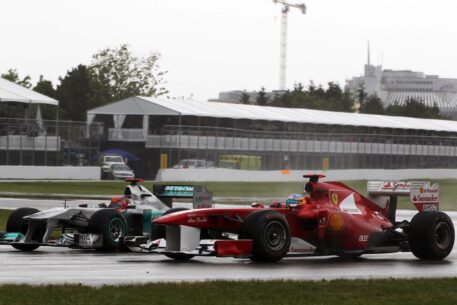 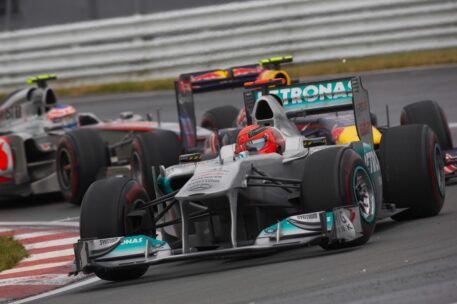 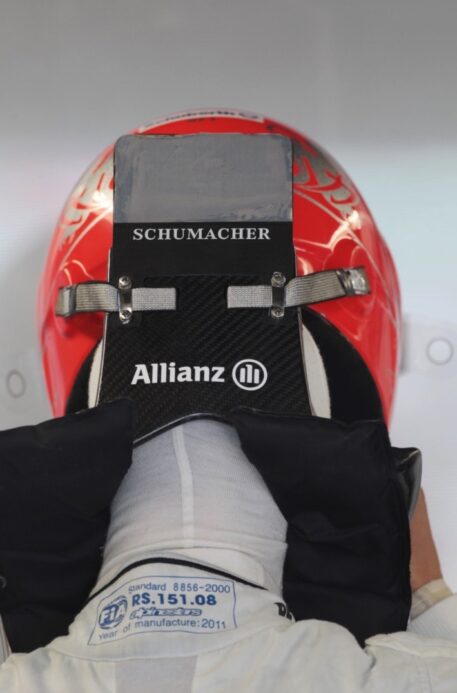 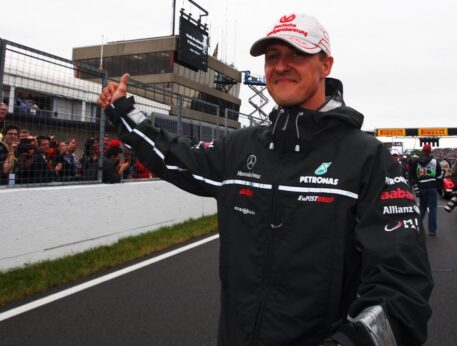 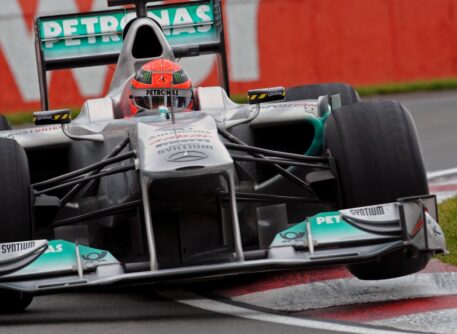 Schumacher’s first points of the 2011 season were scored in Malaysia where he finished ninth; he later came sixth in Spain and took a season’s best fourth place at the Canadian Grand Prix, after running as high as second in a wet race. Between safety cars, red flags and race suspensions the Canadian Grand Prix holds the record for the longest race duration in F1 history, at four hours, four minutes.

Later on in the season, despite starting last in Belgium, Schumacher would finish fifth. The Japanese Grand Prix saw Schumacher lead three laps during the race, marking the first time he had led a race since 2006. In doing so, he became the oldest driver to lead a race since Jack Brabham in 1970. Schumacher would go on to score eleven top-10 finishes during the season, finishing in eighth place in the Drivers’ Championship, with 76 points.

After a 3 year retirement as a driver, which saw the return of the then 41 year old Michael Schumacher to the F1 paddock in 2010, and after 3 years with Mercedes, Schumacher would ultimately retire from the sport in 2012 with a most impressive list of achievements: 7 World Drivers’ Championships, 68 pole positions, 77 fastest laps, 91 wins and 155 podiums. He will forever be regarded as one of Formula One’s greatest drivers ever.

Don’t hesitate to add this fantastic personally worn item from Michael Schumacher to your collection today!

The suit comes with a  Certificate Of Authenticity.