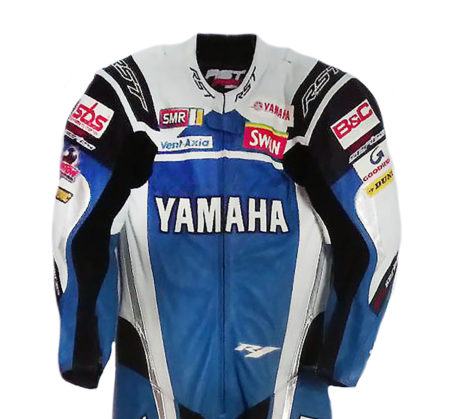 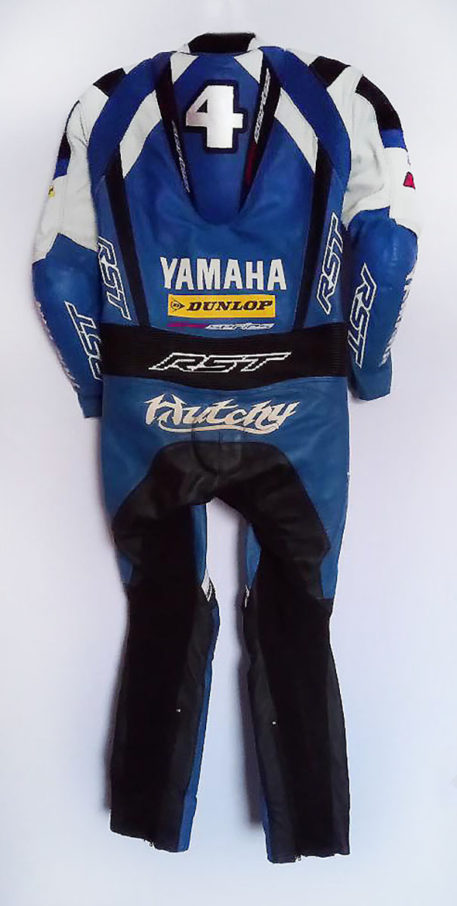 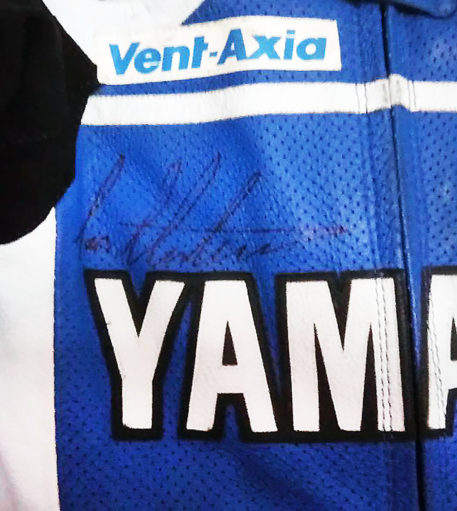 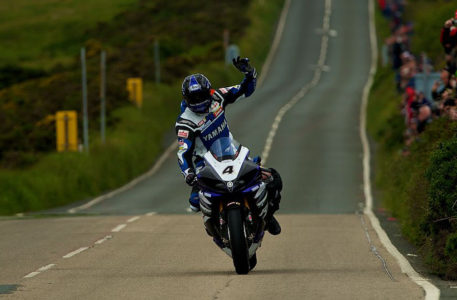 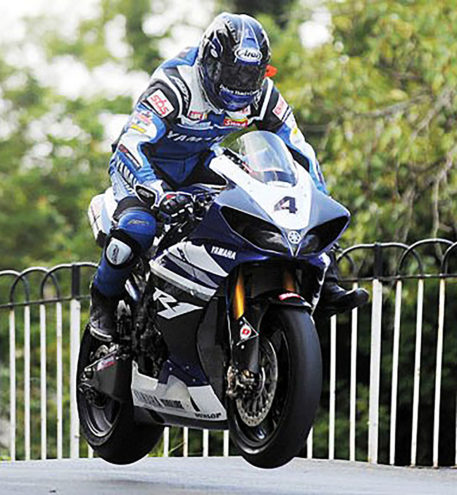 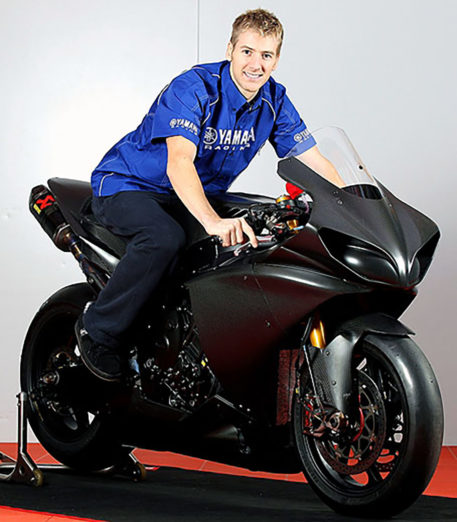 Leathers worn by one of the most successful Isle of Man Tourist Trophy riders, Yorkshireman Ian Hutchinson.

This set of leathers date from early in the 2011 season when Hutchinson switched to riding Yamaha equipment.

‘Hutchy’ used this set in early test sessions. His season was then disrupted by injury problems but he did manage to make a welcome return to the track wearing these leathers at the Isle of Man TT, during which he rode several exhibition laps. He then competed at the Macau Grand Prix where, despite being one of the world’s most demanding circuits and coming back from horrific injury, he still managed to notch up a podium finish.

Really great looking set of RST blue, black and white used leathers personally signed by Hutchinson and would make an excellent addition to any collection.

The leathers comes with a Certificate Of Authentcity. 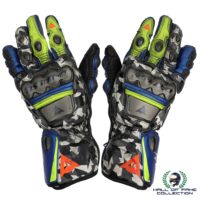