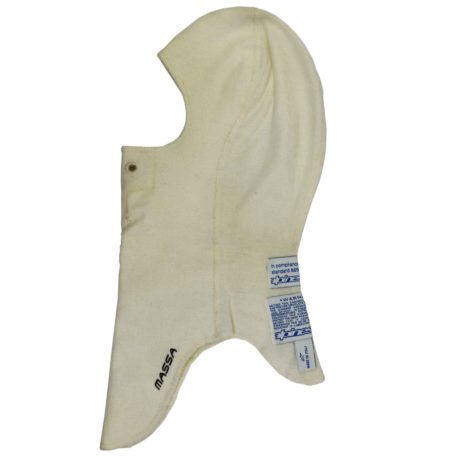 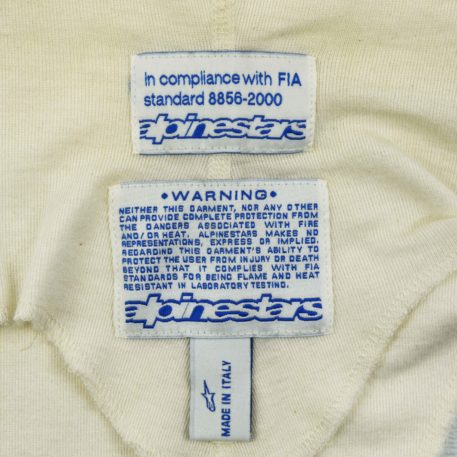 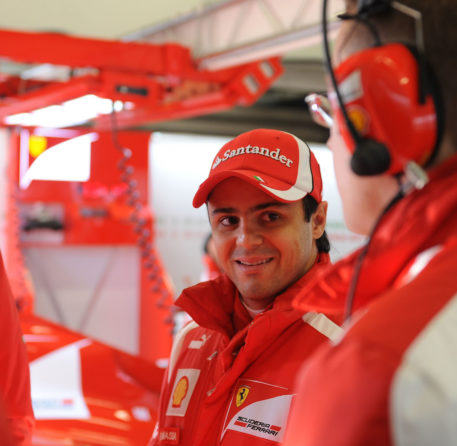 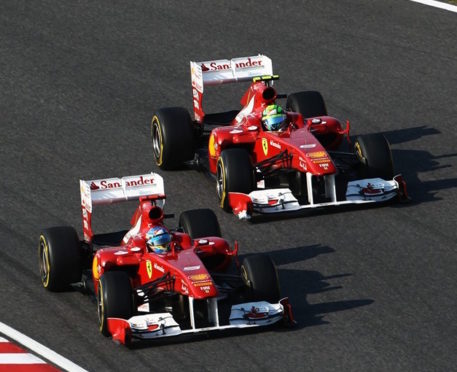 This race-used Alpinestars Nomex balaclava was worn by Brazilian Felipe Massa in 2011 while driving for the Scuderia Ferrari. Paired with driving partner Fernando Alonso, Massa scored points consistently throughout the season but was unable to gain any podium finishes. Massa also had several clashes with Lewis Hamilton during the season and was even told by his long-time race engineer Rob Smedley “Destroy his race as much as we can. Come on, boy…” in reference to Hamilton during the Singapore Grand Prix that year.

The balaclava comes with a Certificate Of Authenticity.