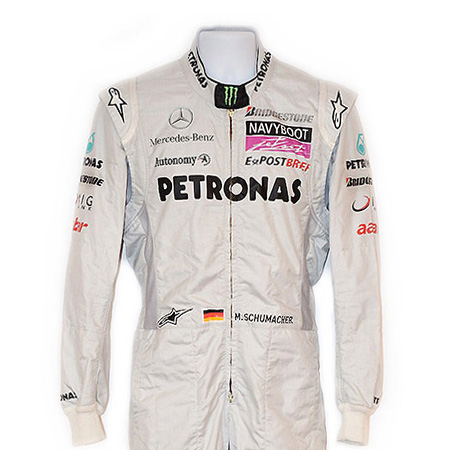 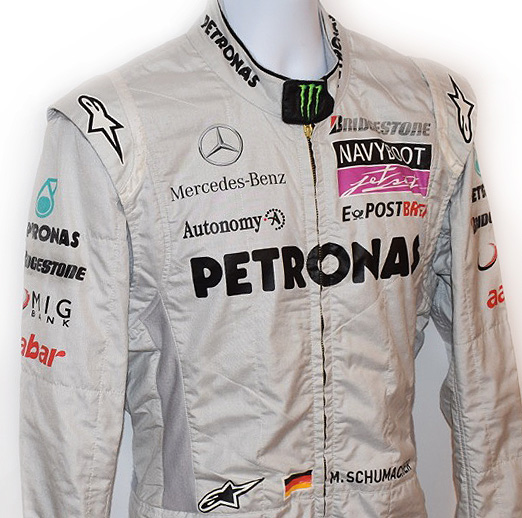 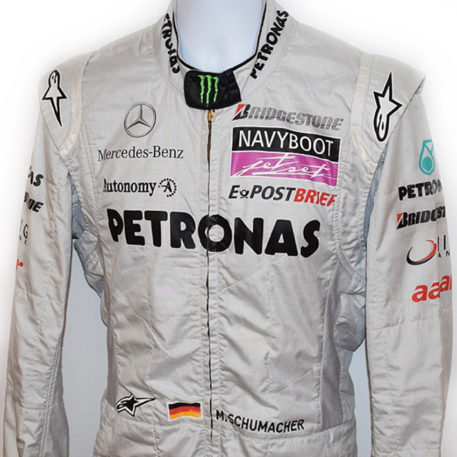 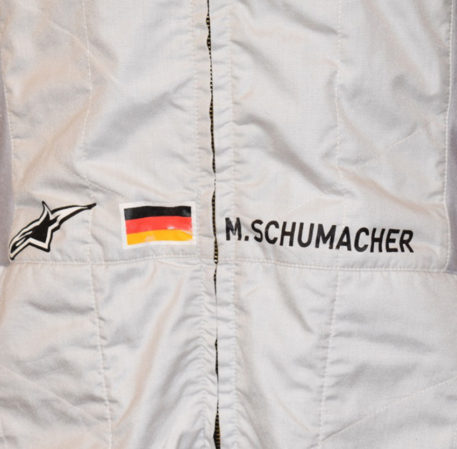 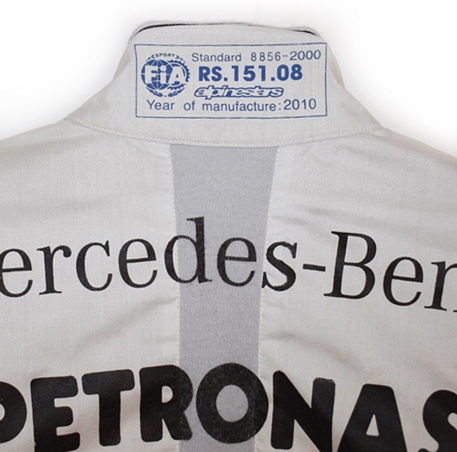 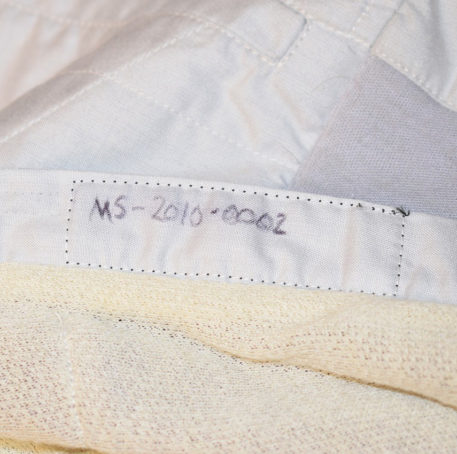 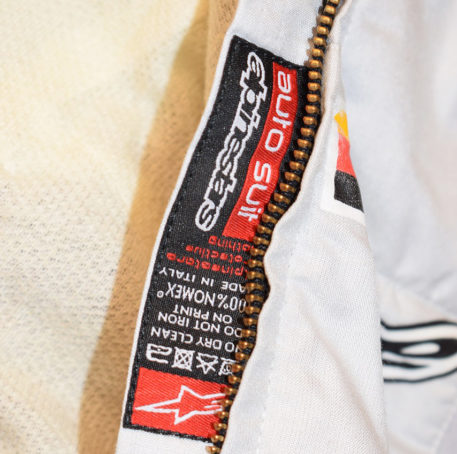 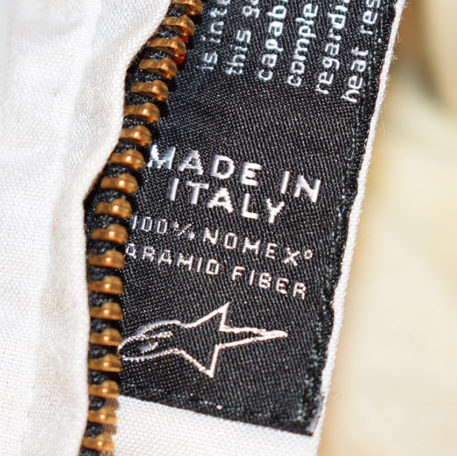 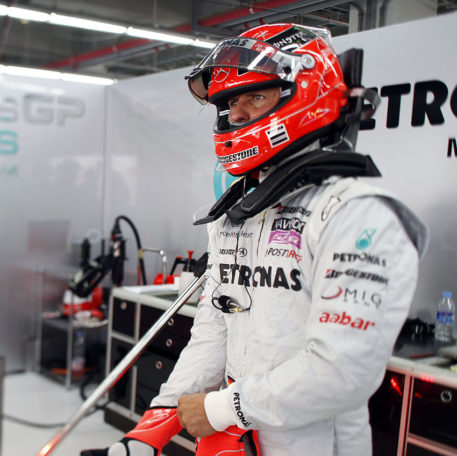 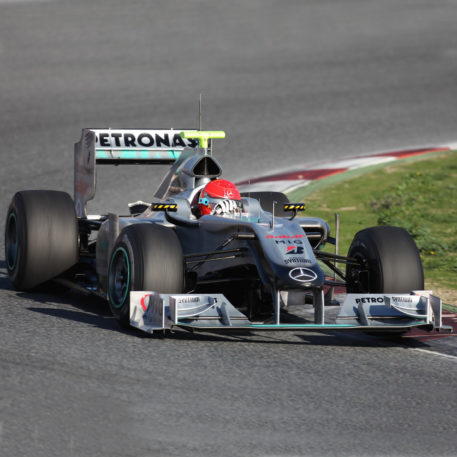 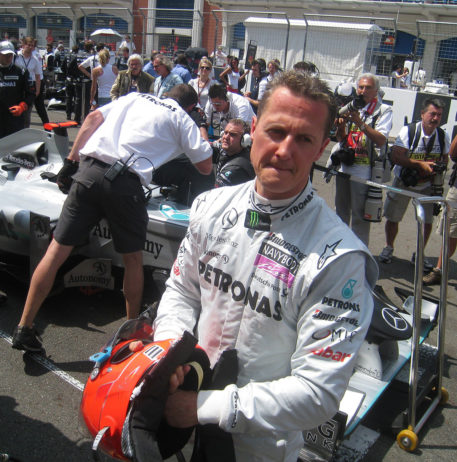 After retiring from racing in 2006, then helping Ferrari in a research and development role for a few years, the lure of competition became too much for seven times World Champion Michael Schumacher. So in 2010 he signed a three year deal to drive for the Mercedes Petronas F1 Team.

This race worn suit was used in that comeback 2010 season. Schumacher drove a Mercedes MGP W01 but struggled with car handling problems for most of the season, but still managed to record twelve top ten finishes.

The lightweight AlpineStars suit is in the silver colors of the Mercedes Petronas team and has the Petronas lettering across the chest and the back. There are many other sponsor/suppliers logos printed onto the suit including Navyboot, Autonomy, E Post and Bridgestone. Schumacher’s name and German national flag is also printed on the waist.

Great chance to own a personally worn item from one of the greatest Formula 1 drivers of all time.