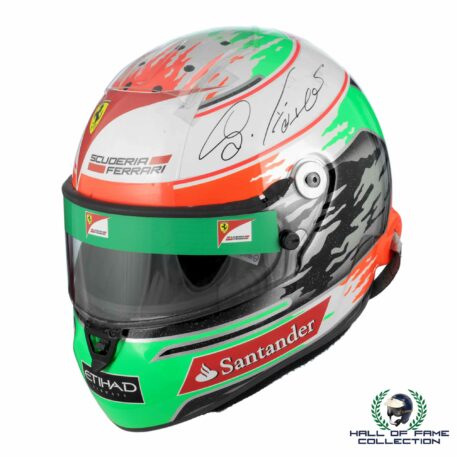 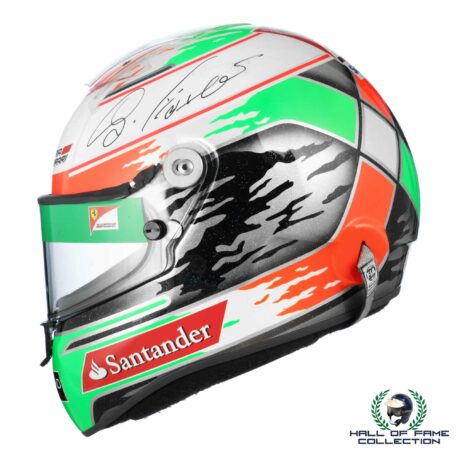 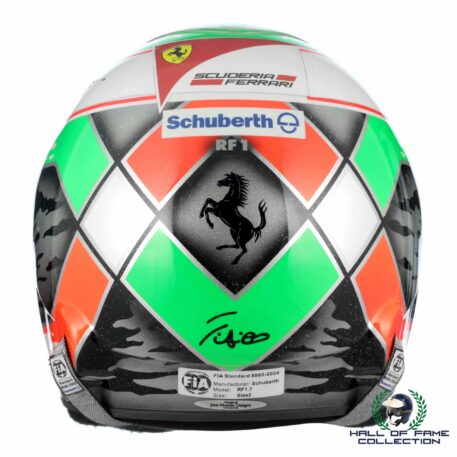 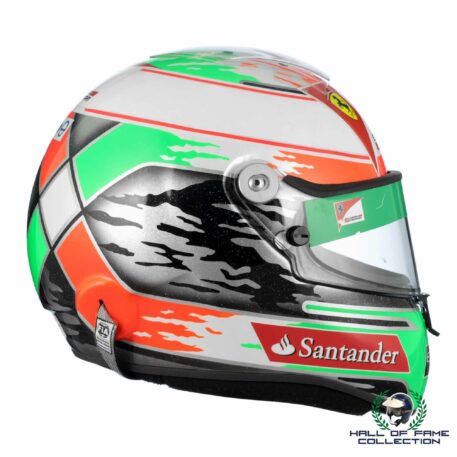 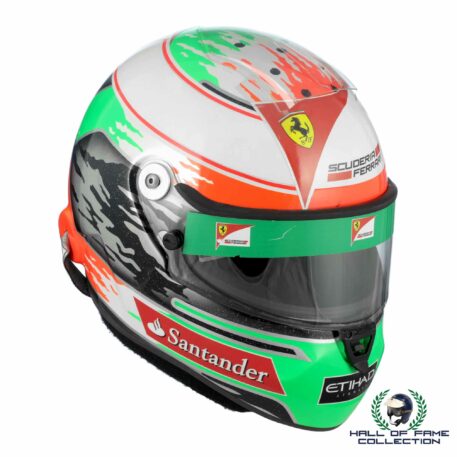 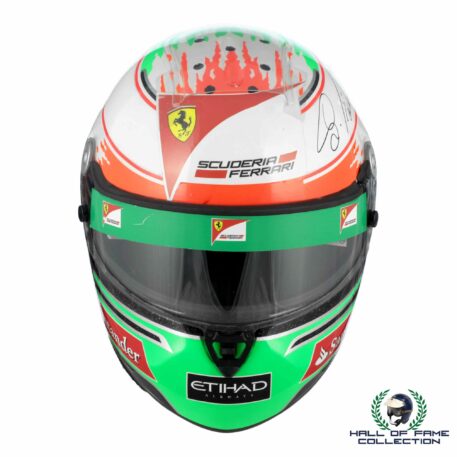 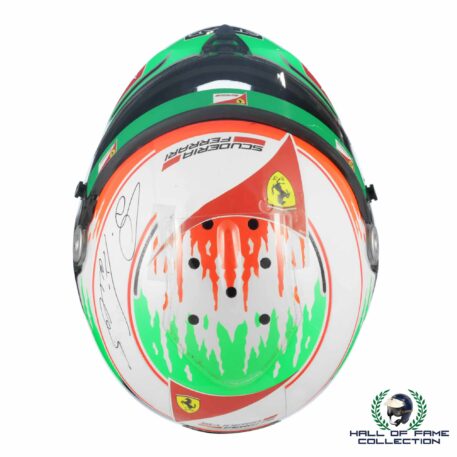 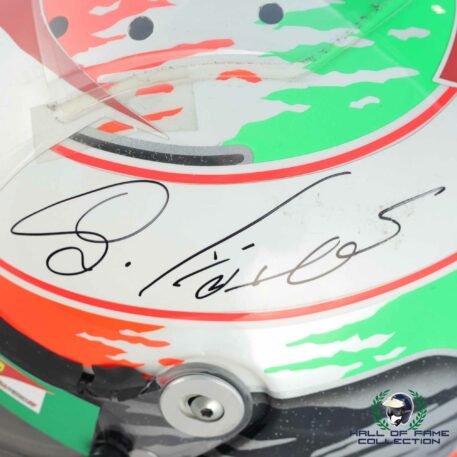 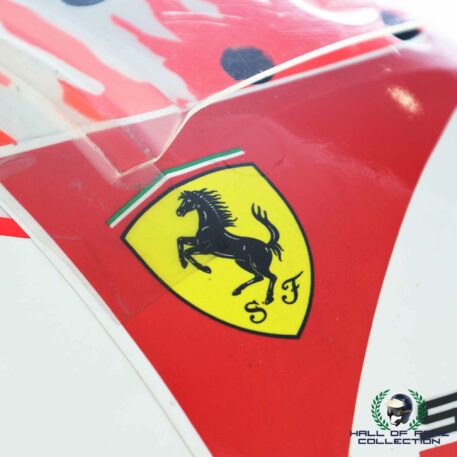 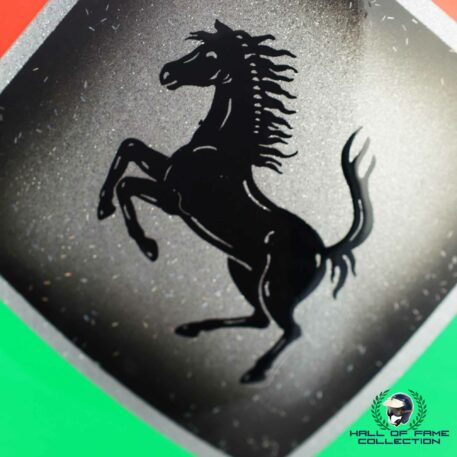 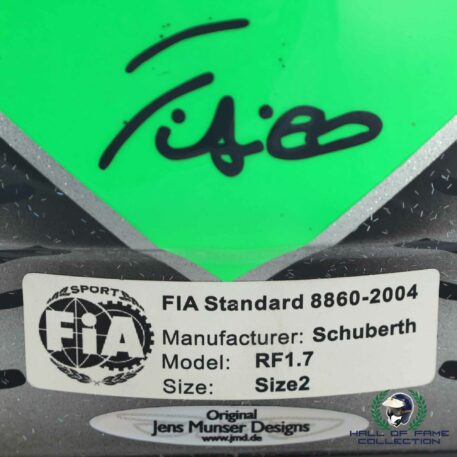 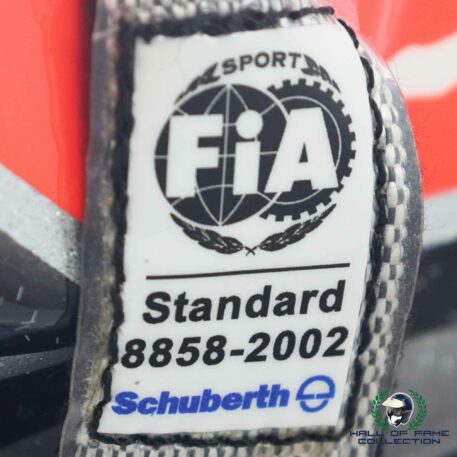 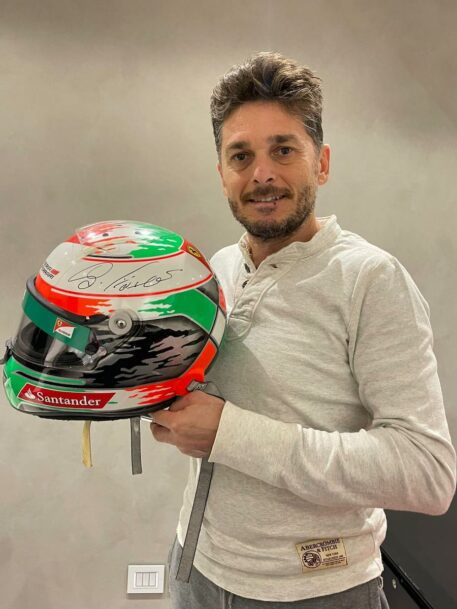 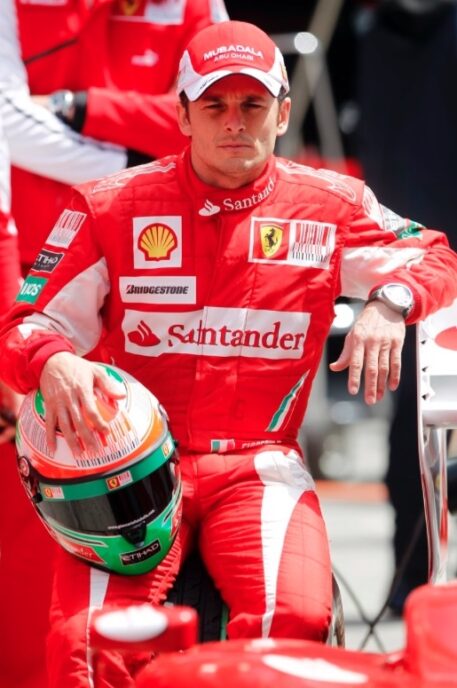 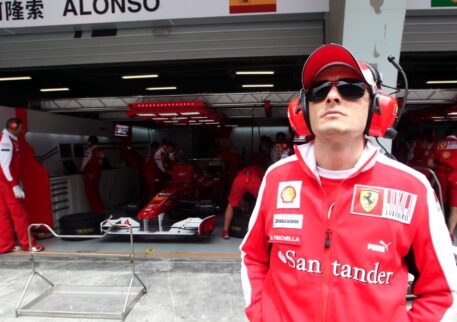 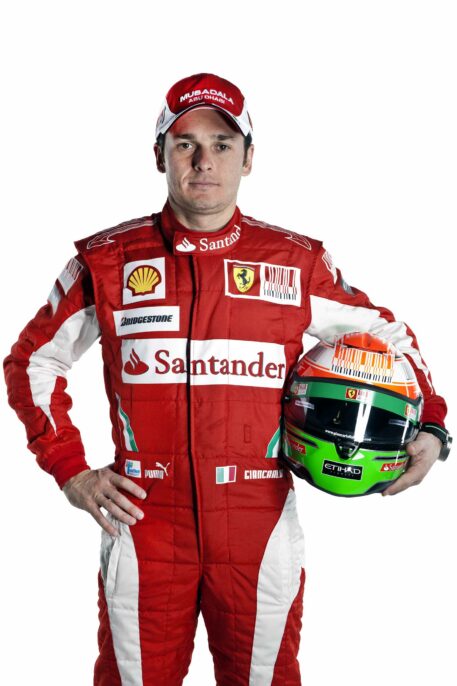 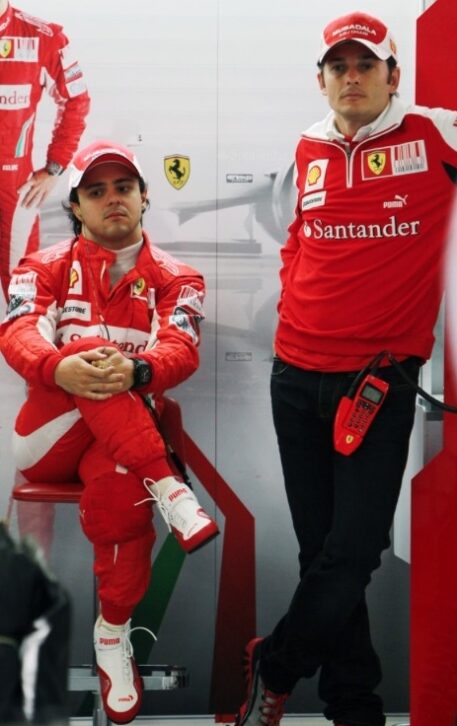 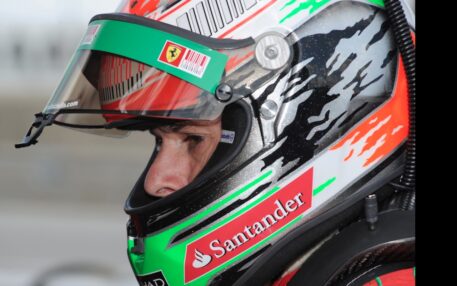 Giancarlo Fisichella had a 14-year Formula One career, winning three races and scoring four poles. His best season was in 2006 when he finished 4th overall in the Drivers’ Championship while racing with the Mild Seven Renault F1 Team. The Italian won his first race at Interlagos in 2003 for Jordan, and then captured a pair of victories, in 2005 and 2006, for Renault at Melbourne and Sepang, respectively.

In 2009 the Italian scored Force India’s first ever Pole Position for the Belgium Grand Prix and also a second place finish. Luca Bodoer was also in that race driving for the Scuderia Ferrari team after replacing the injured Felipe Massa. Ferrari fans was not happy watching Badoer driving at the back of the field so for the remaining five races of the season, Fisichella was drafted in to drive for the team. He remained with Scuderia Ferrari as the reserve driver for 2010.

Fisichella’s career included race wins in the American LeMans Series, at Road Atlanta in a Ferrari 430, and three more in Grand Am (at Road America, Virginia International Raceway and Road Atlanta), all in Ferraris. In 2010, Fisichella finished 4th in the GT2 class at the 24 Hours of Le Mans, and 2nd in the Le Mans Series GT2 class with AF Corse.

This beautiful Schuberth helmet was hand painted by Jens Muser Designs and has white decals applied to it covering up the Marlboro barcodes on the front, rear and crown in order to make it compliant for non-tobacco events and 2011. Don’t miss out on this very rare opportunity to own such a fabulous looking helmet for your collection today.

The helmet is signed by Fisichella and comes with a Certificate Of Authenticity.