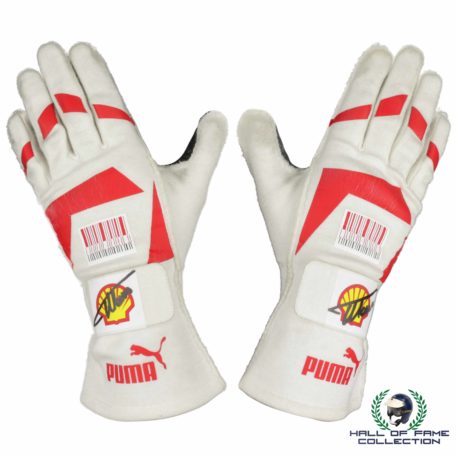 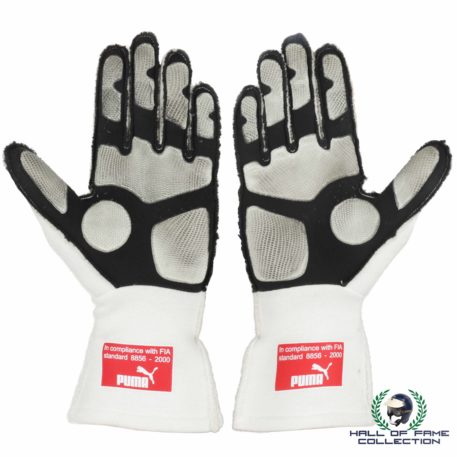 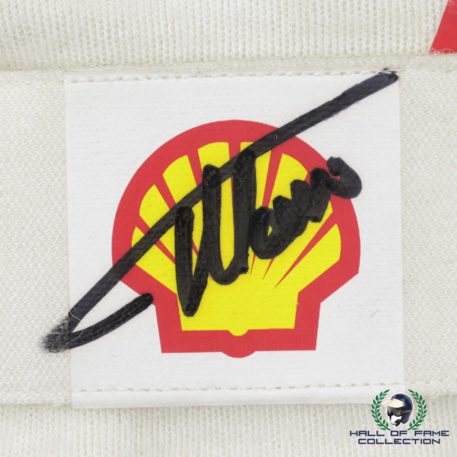 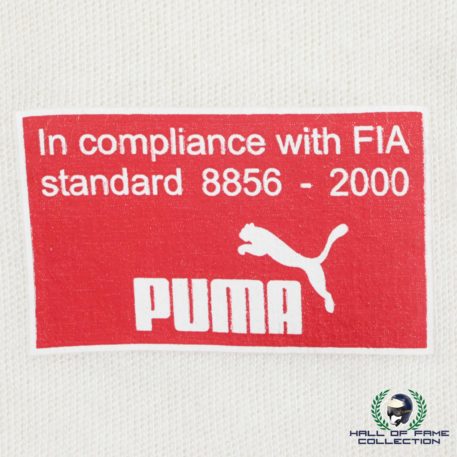 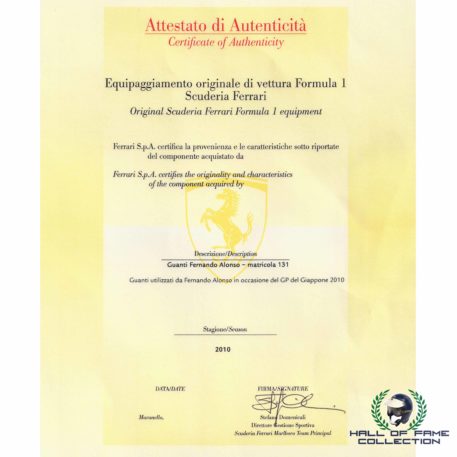 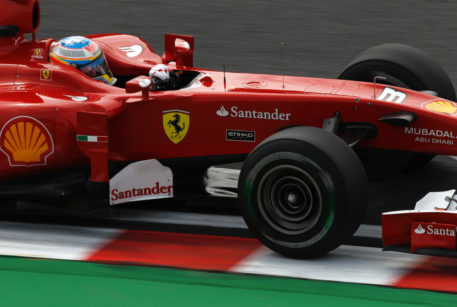 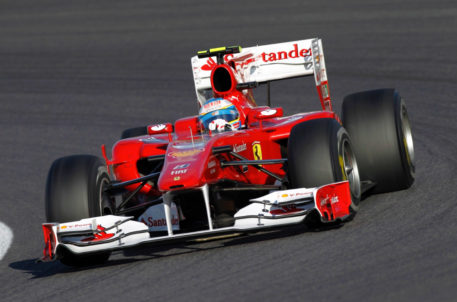 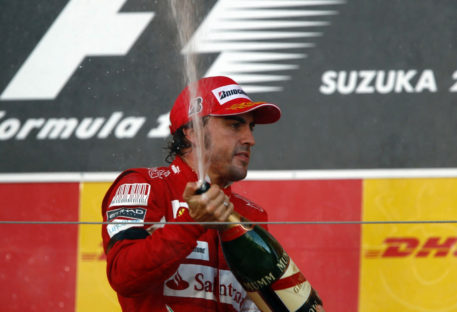 The Spanish racer, driving the Ferrari F10, would record his best season with the Maranello-based team, scoring five wins and many other points-scoring positions to see him finish second in the Drivers’Championship standings, narrowly missing out on the title by just four points.

The white gloves have flashes of red on them and are branded with the Puma logo, Marlboro bar codes, as well as the Shell logo. Both are signed by Alonso in black marker pen.

The gloves come with our own Certificate Of Authenticity, as well as a certificate directly from Ferrari which is signed by the then Ferrari team boss, Stefano Domenicali.