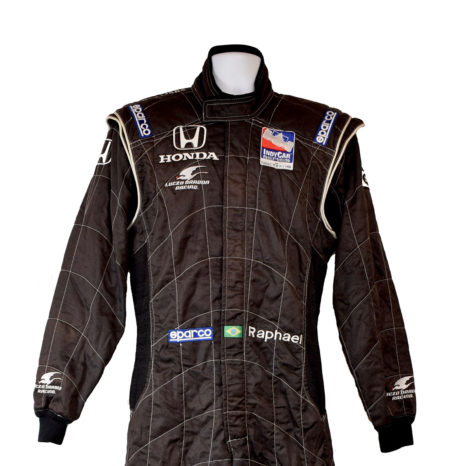 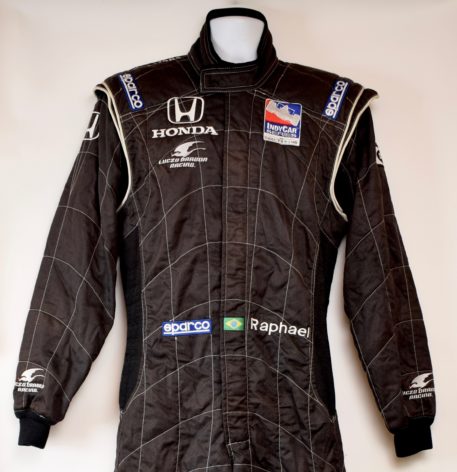 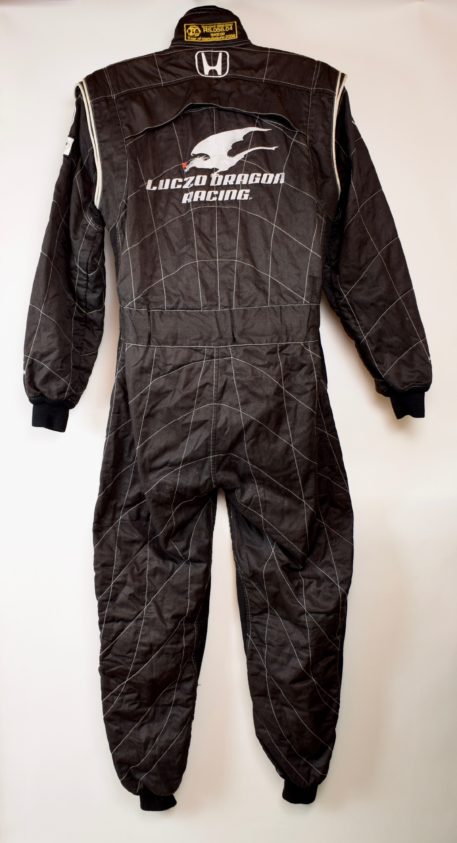 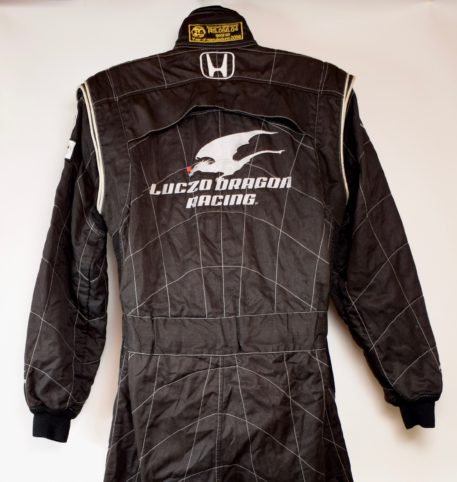 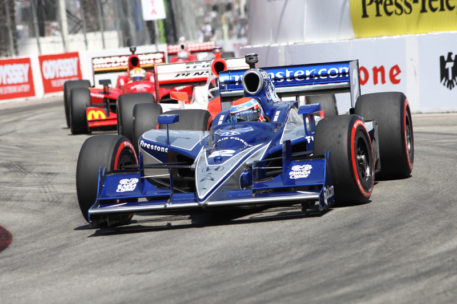 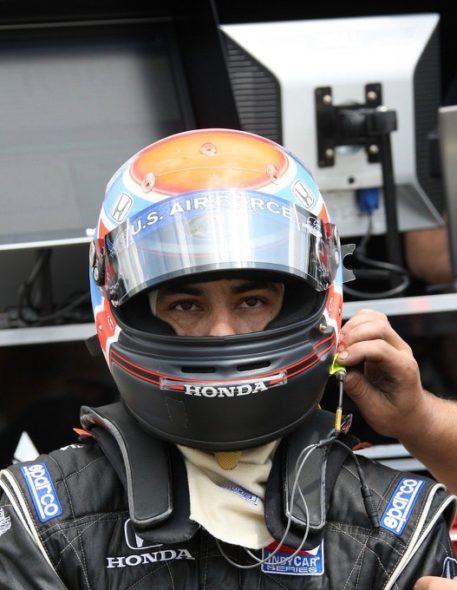 In 2009 Matos signed for Luczo Dragon Racing and had a strong rookie season in the IndyCar Series with 8 top-10 finishes. As a result he captured Rookie Of The Year honours by a wide margin that year. 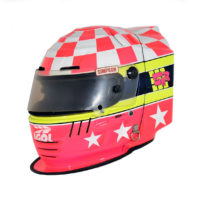