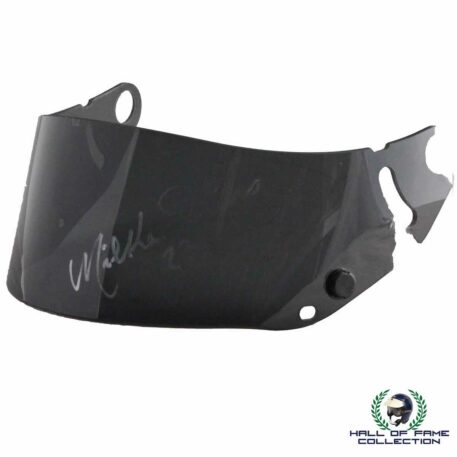 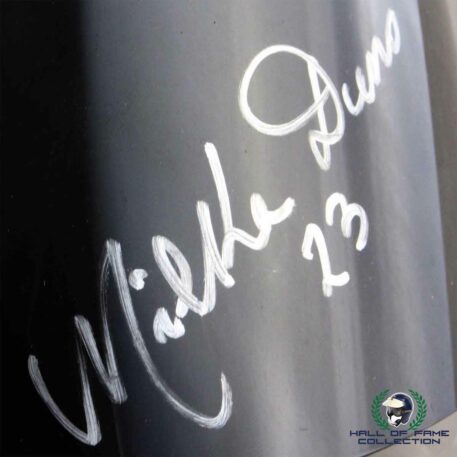 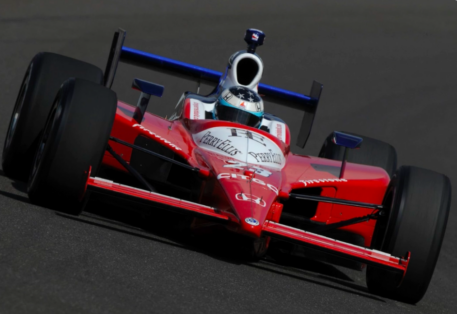 Race-used visor worn by Venezuelan racer Milka Duno during the 2009 IndyCar season while driving for Dreyer & Reinbold Racing. She is best known for holding the record of highest finish for a female driver in the 24 Hours of Daytona. The visor is signed by Milka in white marker pen.